The Shenzhen comedy scene has been going from strength to strength and that was never more apparent than at the ‘2019 Shenzhen International Comedy Competition’ hosted by Take Out Comedy.  Held over 3 days from Friday June 28 until Sunday June 30, this was a battle of the goliaths from the Shenzhen comedy scene, with the final being hosted in front of a raucous crowd on the final night. 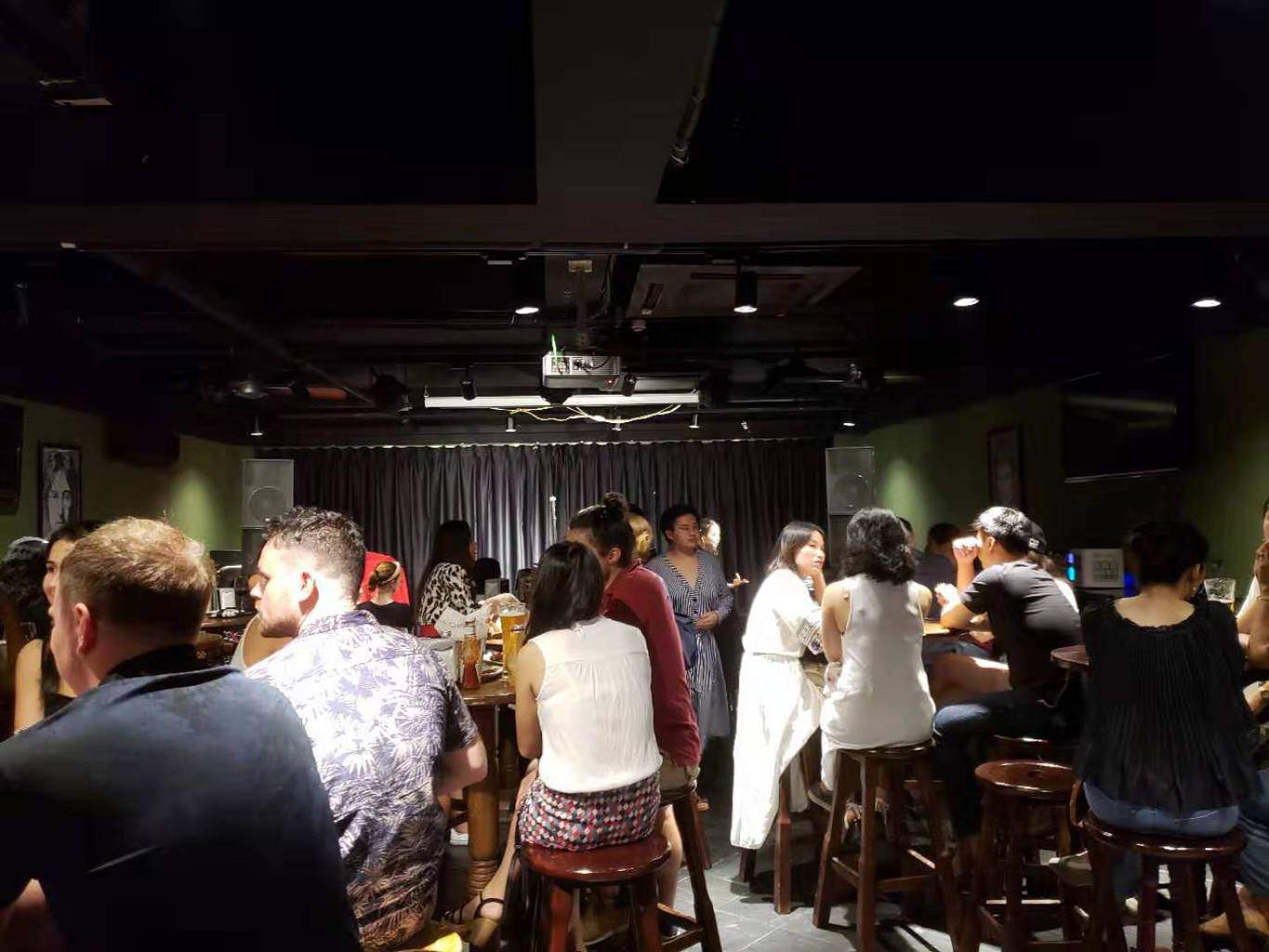 Big crowd turned out for the event

After 2 toughly contested heats on Friday and Saturday night, the final consisted of 8 heavyweights of comedy, each having 12 minutes to complete their set and take home the crown, and the cash prize of RMB 5,000 along with the much sought after trophy and title of ‘King of Comedy’.  The battle was fast and furious with one comic following the other and giving their all in what was a breathless and energetic night for all.  Each contestant gave fantastic and crowd-pleasing performances, with the top 3 being the cream of the crop.  The winner, Troy Lewis, almost bringing down the roof of McCawley’s with his set. Each comedian gave their all 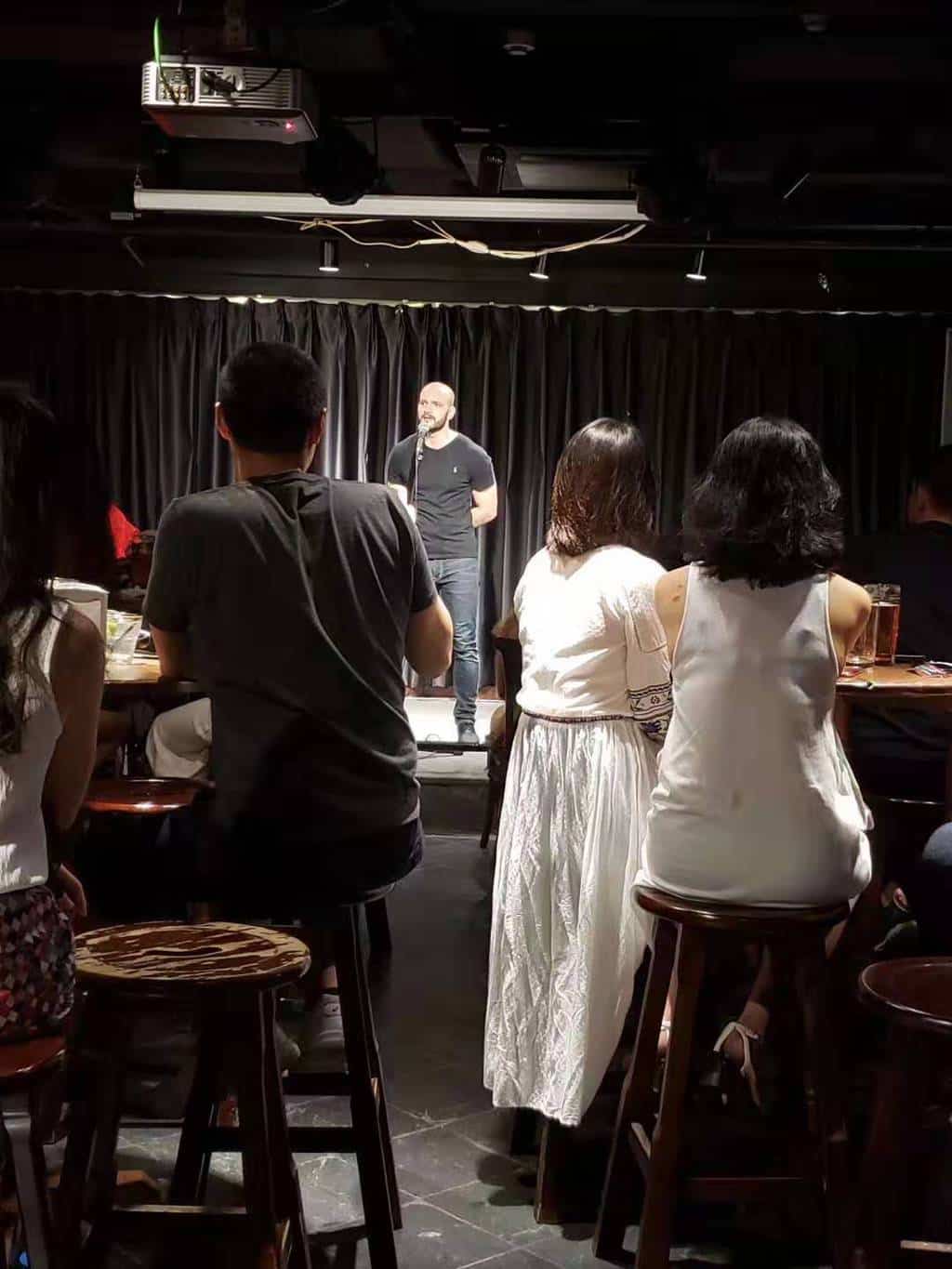 Chris Jessop and Tamby Chan rounded out the top 3 in second and third place respectively, both giving sterling performances and cementing themselves as firm crowd favorites. 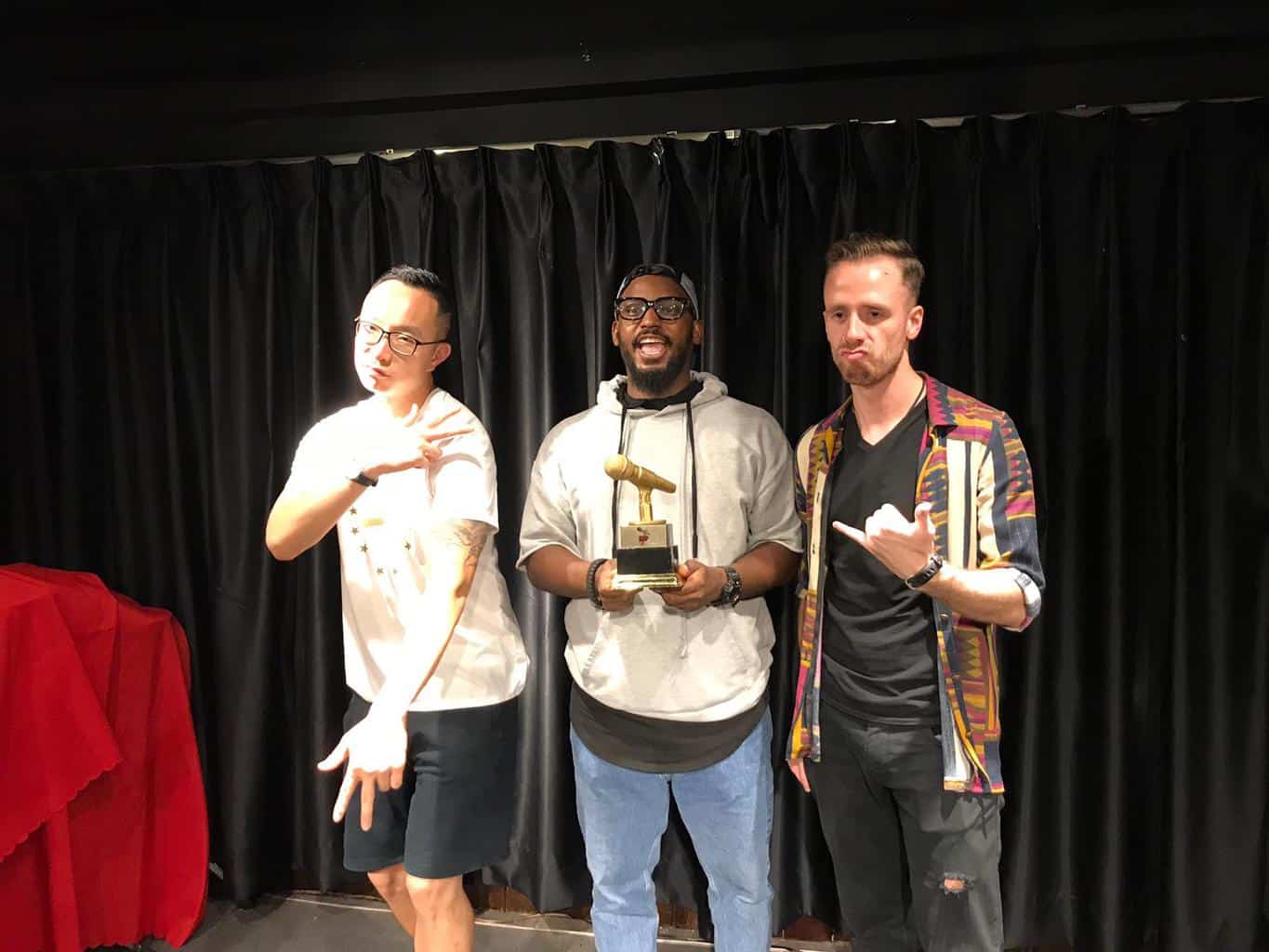 Being judged on originality, professionalism and audience response, this was a tough test for these funny men and while they all tickled our funny bones, some just produced the goods on the night.  The judges Jami Gong from TakeOut Comedy Hong Kong and Joe from Shenzhen Party, the official media sponsor of Eastern Liberty. 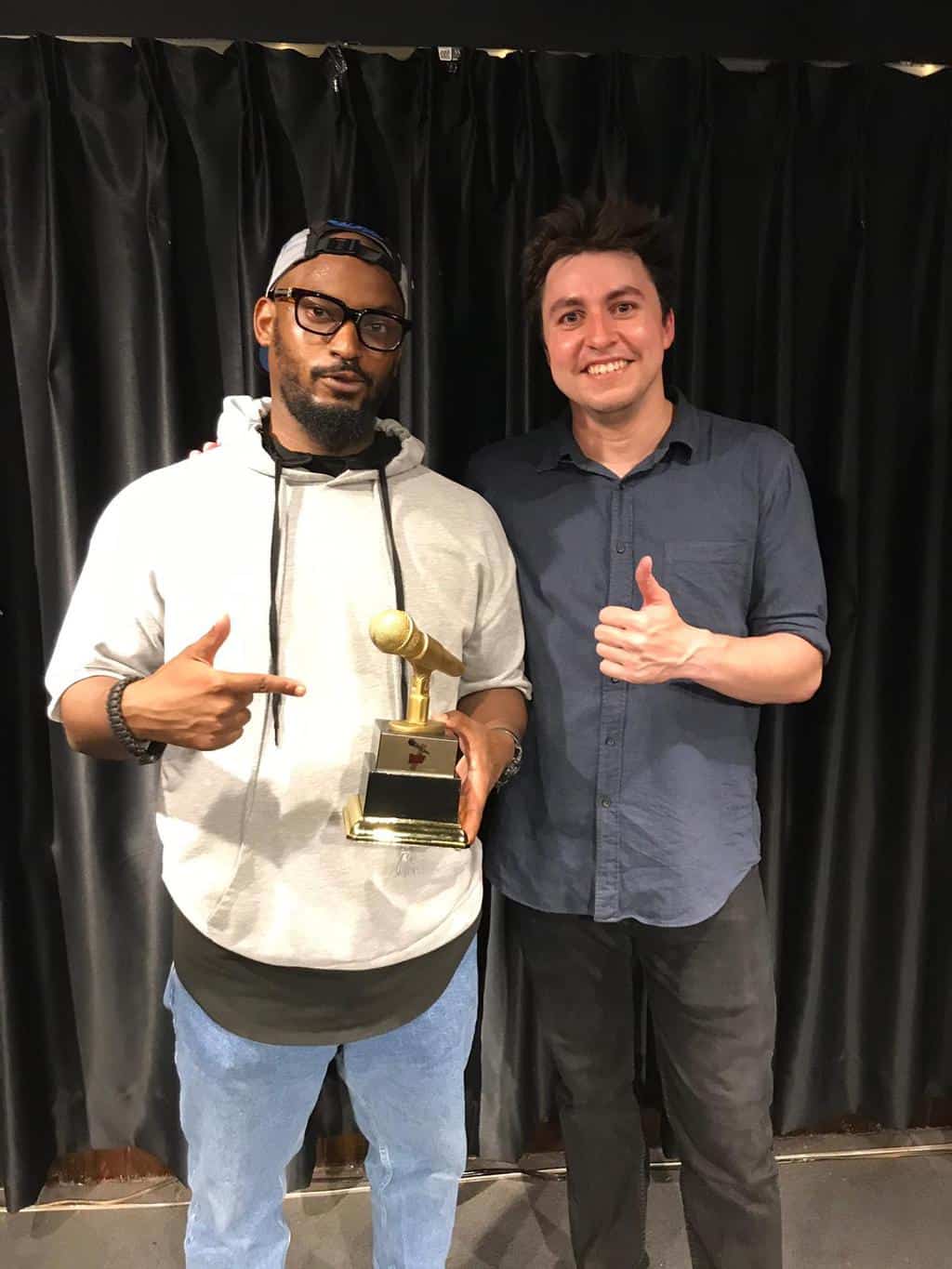 The winner Troy Lewis and Mr Ryan the host

The venue and crowd were excellent, and really enhanced the event, helping to create an electric atmosphere. If anyone reading this has never attended one of ‘Mr Ryan’s’ comedy nights then I highly recommend that you give it a go.  With regular open mic nights, stand up sets and touring comedians, ‘Take Out Comedy’ is your place go for all thing’s comedy in Shenzhen.  Since coming over to the mainland in February it has gone from strength to strength and there is no doubt it will continue to do so.