Some of the world’s top kickboxers were at Mission Hills Centreville in Shenzhen for the official weigh-in ahead of the GLORY 57 Shenzhen event on Saturday, August 25. 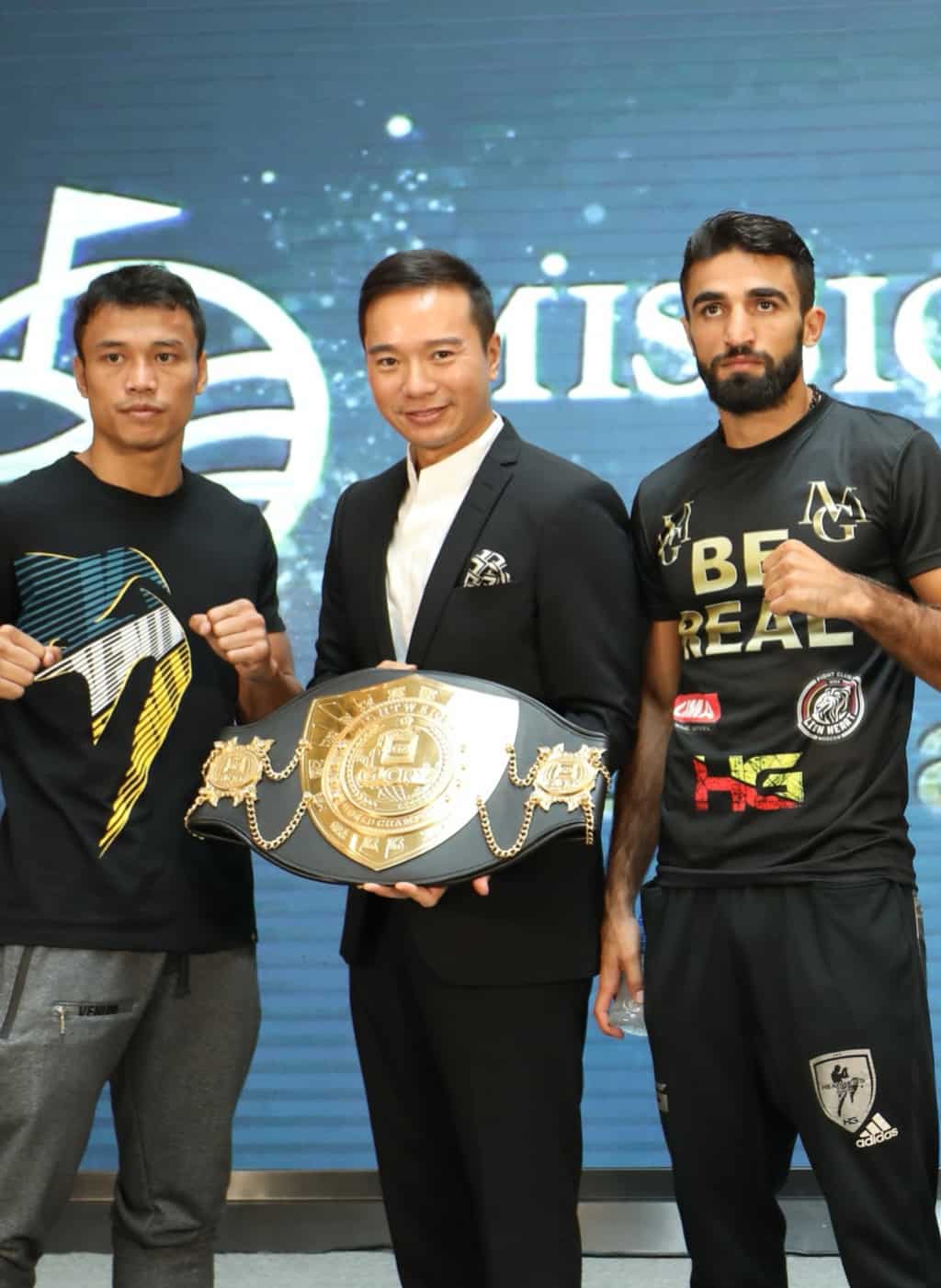 Photo 2-Some of the world’s top kickboxers were at Mission Hills Centreville in Shenzhen for the official weigh-in ahead of the GLORY 57 Shenzhen event on Saturday, August 25.

The Group’s ‘golf and more’ leisure philosophy has seen its tourism-related business expand into a leisure hub for multi-generational families. Mission Hills Centreville in Shenzhen and Haikou provides integrated shopping, recreational, business, education, entertainment, leisure and cultural experiences, including Bromsgrove School Mission Hills in Shenzhen in collaboration with the historic British boarding school. Mission Hills has also extended its foray into the hospitality industry by partnering with world-renowned hotel brands such as Hard Rock, Renaissance and Ritz-Carlton. These collaborations have seen the opening of Ritz-Carlton’s first golf resort hotel in China and China’s first Hard Rock Hotel in Shenzhen.