Skip to content
Home » Activities » Introducing Verdicchio di Jesi: The Italian White Wine That Everyone Is Talking About

You know, they don’t call Italy the beautiful country for nothing. Whether it’s the Da Vinci’s Mona Lisa, Vivaldi’s Four Seasons, or the Sistine Chapel; beauty can be found everywhere in Italy. 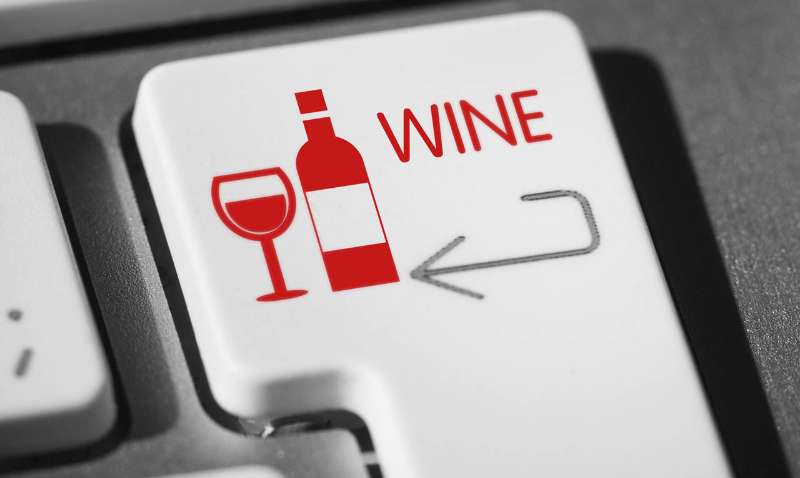 Perhaps no more so than in its wine, whose export sales amounted to USD35.5 billion in 2017. And where once Italy was renowned for its classic reds, it is now in white wines where the biggest growth can be found. Leading that growth is the Verdicchio dei Castelli di Jesi white wine.

This year a conference was held to mark the 50th anniversary of Verdicchio dei Castelli de Jesi DOC. The event took place in the beautiful Pergolesi Theatre in the heart of Jesi. The theatre is one of the few opera houses still remaining in Italy from the late eighteenth century period. It was on such an occasion and at such a venue that it was revealed that in the past year, Italy sold more white wine than any other country in the world. 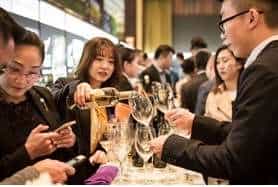 A few years ago, such a statement would not seem possible, but within the last 10 years, the production of white wine by Verdicchio has exceeded all expectations; they have tripled the average area of hectares planted, renewed over ¼ of the vineyards, while bottling outside the area has fallen by 75% and exports have grown by almost 50%.

This has led to Verdicchio establishing itself as a brand known for its high quality, both in Italy and across the world. Recognition has arrived in the form of awards from Italian wine guides, for both their red and white varieties.

Red is the world’s most popular wine, representing 55% of all global sales of wine, but white is growing in popularity, especially among consumers aged 40 and under. In Italy, the trend is even more pronounced. White wine sales in the country rose an incredible 14% in the past five years, while red wine sales increased by 7% in comparison.

During the 50th anniversary of the Verdicchio dei Castelli de Jesi DOC, David Summerland of International’s Wine Monitor revealed several fascinating facts about the growth of white wine. People preferred to drink red at home, while when they went out to socialize they would drink white. This was due to the drink being perceived as an easy drink compared to a red, in particular with women aged under 40.

Summerland went on to explain that the growth in the white wine market was mainly driven by young people and young women in particular, who represented a good engine for the market. In general, women’s consumption of wine has increased compared to men’s, which partially explains the surge in white wine sales in recent years. In particular, in Italian white wine. 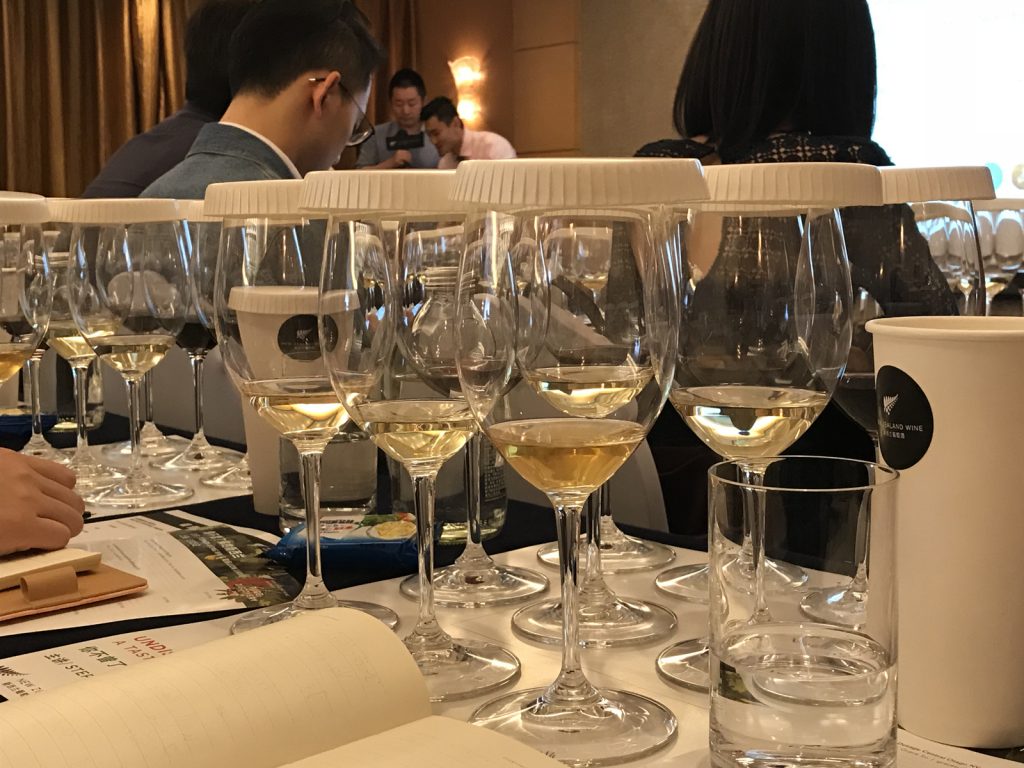 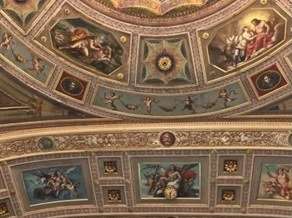 Italian wine has grown so popular because it comes from autochthonous grapes grown in special regions, often referred to as native varieties. Summerland explained that Verdicchio, native to the Marche, was a textbook example of this because of versatility and capacity to age well.

The Marche has worked hard to improve its vineyards. In the past decade, more than a quarter of the Jesi DOC’s 2,190 hectares of vineyards have been renovated. Around 100 million Euros have been spent on promoting and introducing organic growing methods.

The return of investment has included the highest accolades. In the past four years, no other white wine has appeared in as many international wine guides as the Verdicchio dei Castelli di Jesi white wine.

Around 18 million bottles of Verdicchio dei Castelli de Jesi DOC are sold each year, half of which are sold internationally. The top five export markets are the US, China, Germany, the Netherlands, and Belgium. International sales exports are worth approximately 52 million Euros, which represent a growth of about 50% in the past decade.

SteSoph CHINA is happy to provide you the white wine Verdicchio. Limited quality is ready for you.
Scan QR below to buy  : 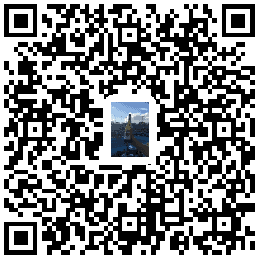