Shenzhen’s original craft beer festival, Electric City, is coming up on Friday 9th to Sunday 11th November. Shenzhen Party sat down to speak with Joe Finkenbinder, founder of Electric City and Bionic Brew, to learn more about this year’s festival, the story of his brewery, and his love of craft beer. 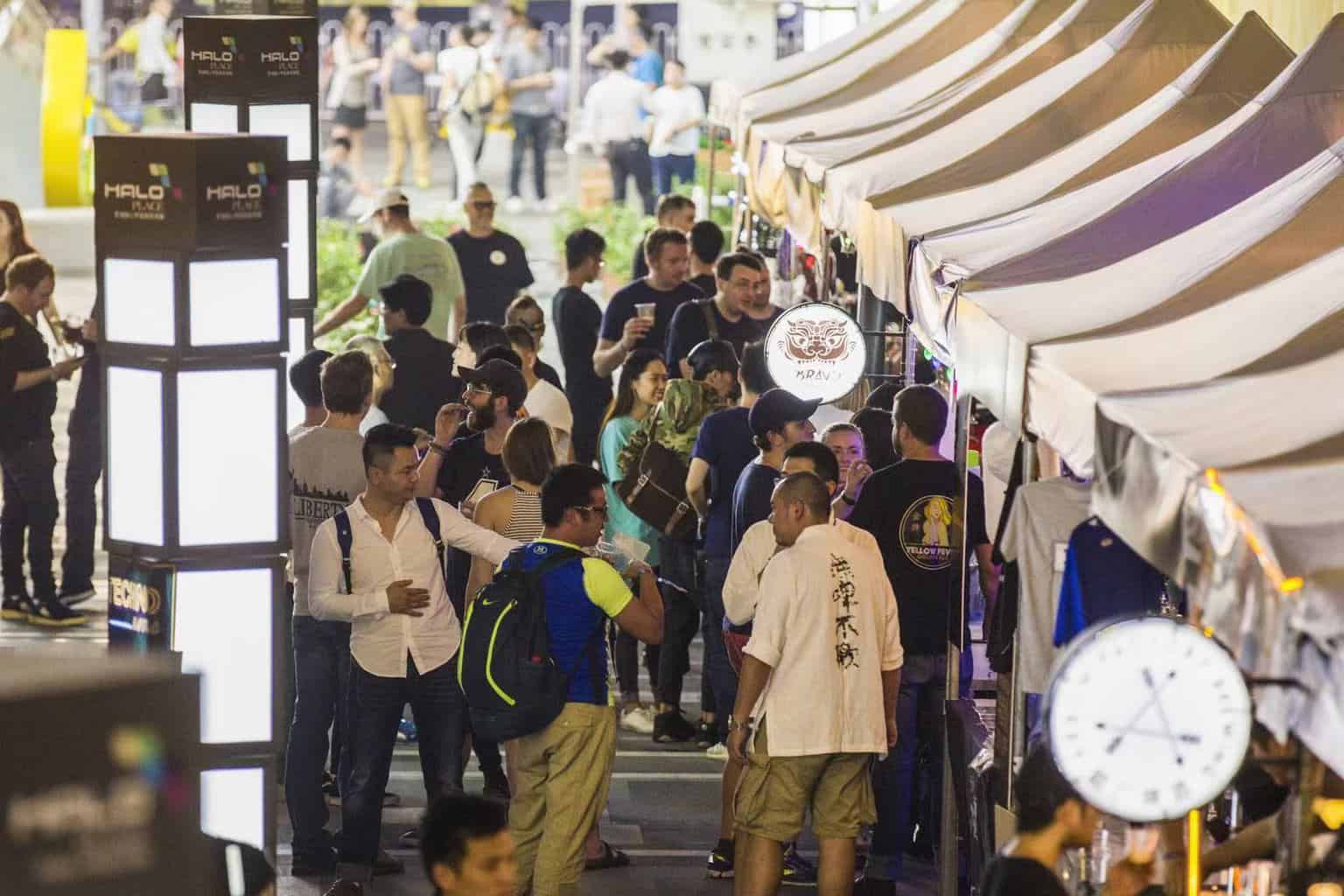 Shenzhen Party (SZP): Bionic Brew has become one of the most iconic craft beer brands in Shenzhen and across China. How did it all come about?

Joe Finkenbinder (JF): I started home brewing in 2008 when I was in Pennsylvania. I went to Beijing in 2010 where there was a brewery called Great Leap Brewing that had just started up, and I started to work there part-time. I really liked the brewing scene, and in 2014 I decided I wanted to do my own place in Shenzhen.

I’d never been to Shenzhen before. I didn’t know the area, I didn’t have any partners. But I liked the weather. I liked the access to Hong Kong.

I arrived in April and started brewing right away. Rented some equipment from another local brewer and I would brew there on weekends. Rented a little bar in Baishizhou. It was basically a tiny storage room. There were no chairs, no bathroom. It was just somewhere I could sell my beer. 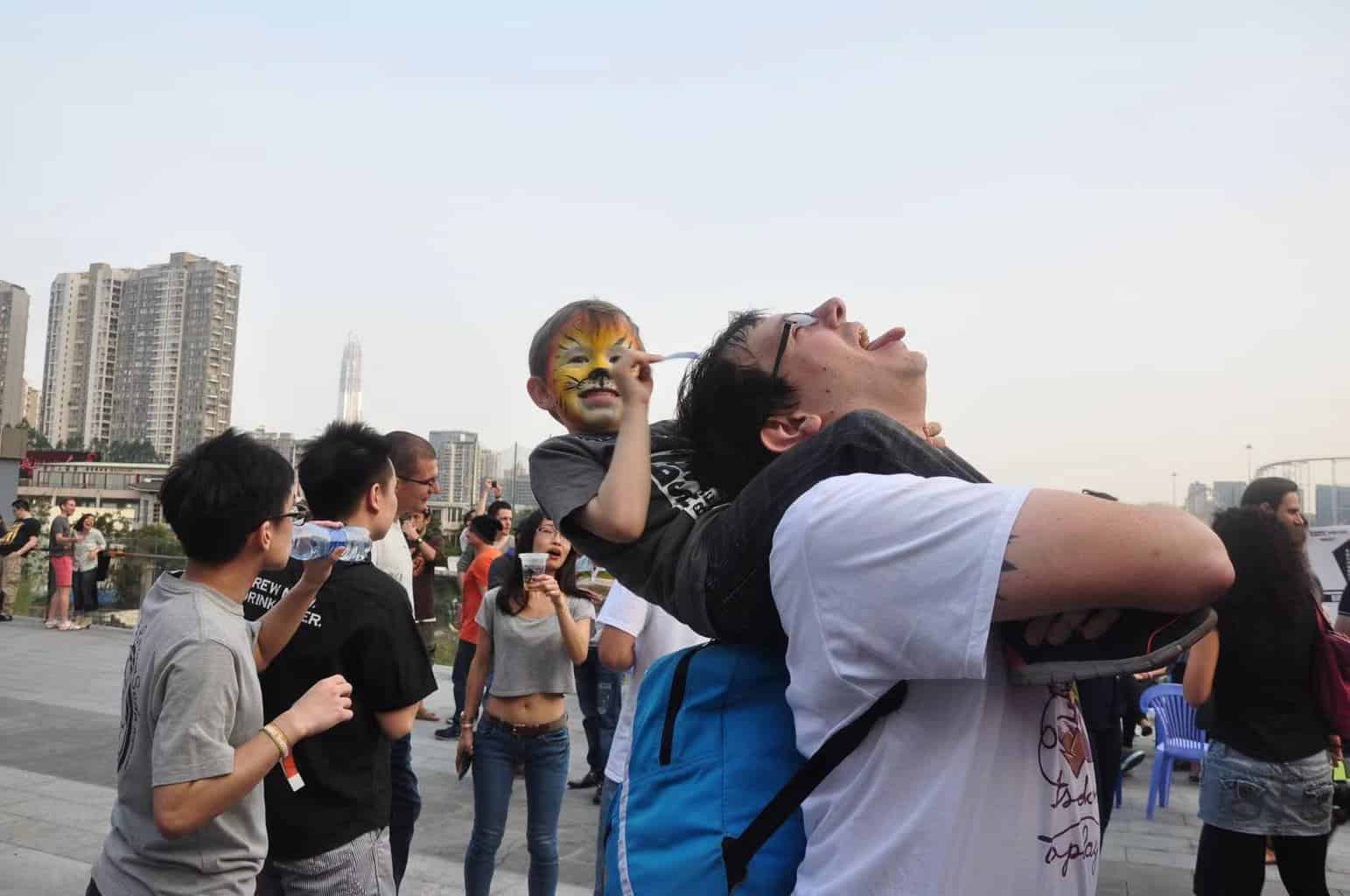 After a month, we were doing pretty well, so I got the place next door. We started to brew inside there and we had a bar. And then that was closed by November. We had won a That’s PRD Award and by the time the award ceremony was held a week later we had already been closed down. They never told us why.

I reached out to a friend of mine, Thompson, who was the owner of NYPD. He made really good pizza, and pizza and beer kind of go together. So, we co-located in another shop in Baishizhou.

That worked for a few months before it was shut down. Apparently, it wasn’t zoned for what it was meant to be. So, we spent all that money and it was closed within a few months. It was a week after our first beer festival. We were top of the world and then you have your knees kicked out from under you.

Just when I was thinking that Baishizhou was not the right place, Thompson got in touch. He had found a 100 sqm location that was legit. The police had shown it to him and he had the paperwork.

So we opened the third Bionic in Baishizhou in August 2015. And that’s where we’ve been ever since. 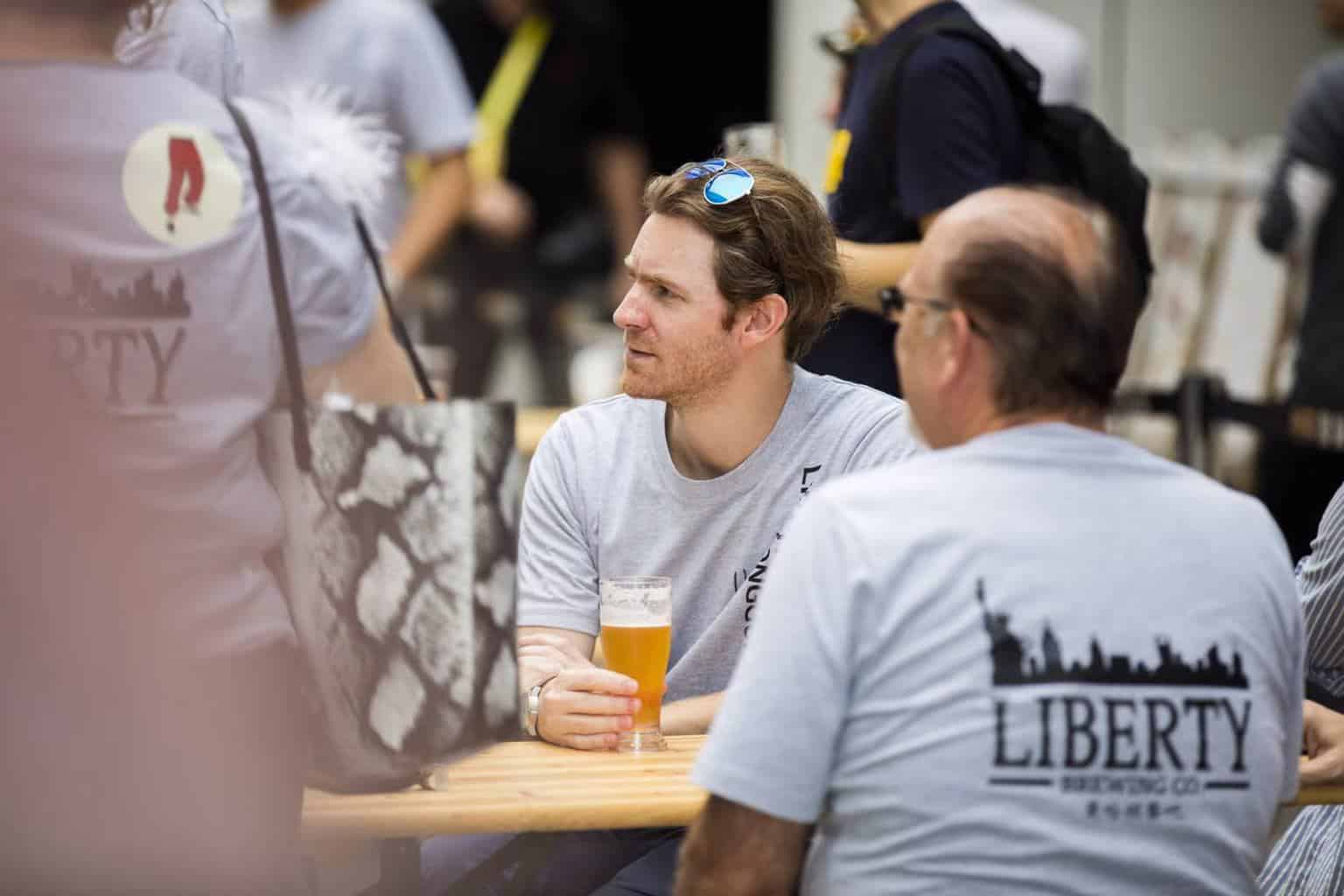 SZP: Bionic Brew organize Shenzhen’s original craft beer festival, Electric City, which is now in its fourth year. How did that all start and how has it grown over the years?

JF: I’d seen it done in Beijing and Shanghai. I thought it would be a good way to bring people together and show there is craft beer down here.

We had six breweries from Guangzhou, Beijing, Hong Kong, and some local guys. The same weekend there was a big Battle of the Bands and the week before they lost their venue. So we did it together. I think everyone sold out of beer. I know we did. It was only one day, but it was a good time.

We need to grow slowly to ensure we have good quality breweries because you want to have someone who already has a little bit of a foothold in the market already. And also, are they legal companies? You know, I don’t want people to get sick.

I would say for those that came, 80 or 90% were foreigners. By the fourth year, it’s – same as our bar – about 50/50. Some craft beer bars are all Chinese and there are some that are all foreign. But ours is very mixed. 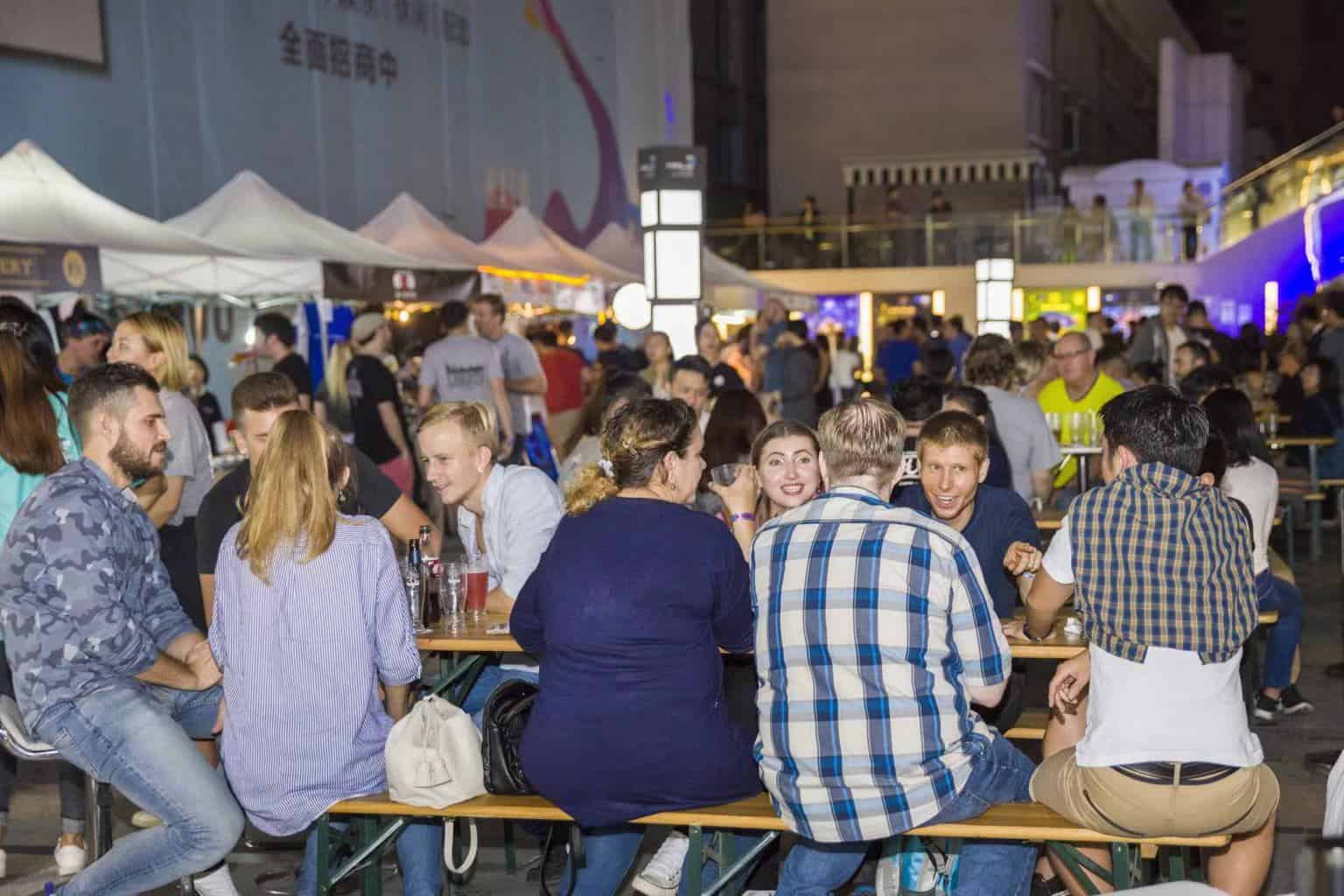 SZP: Every year, the top brewers from all over China descend on Shenzhen for Electric City. What breweries have you got for us this year?

JF: One of the breweries we have is a Taiwanese brewery that has a Shenzhen location. They’re called Zhang Men. We’ve got Moonzen, from Hong Kong and we’ve got Master Gao, who comes every year. He’s one of, if not the, biggest brewery in China. We just did a nice Pilsner together. Then we’ve got guys from Wuhan, Beijing, Chengdu, Dongguan, and Guangzhou. 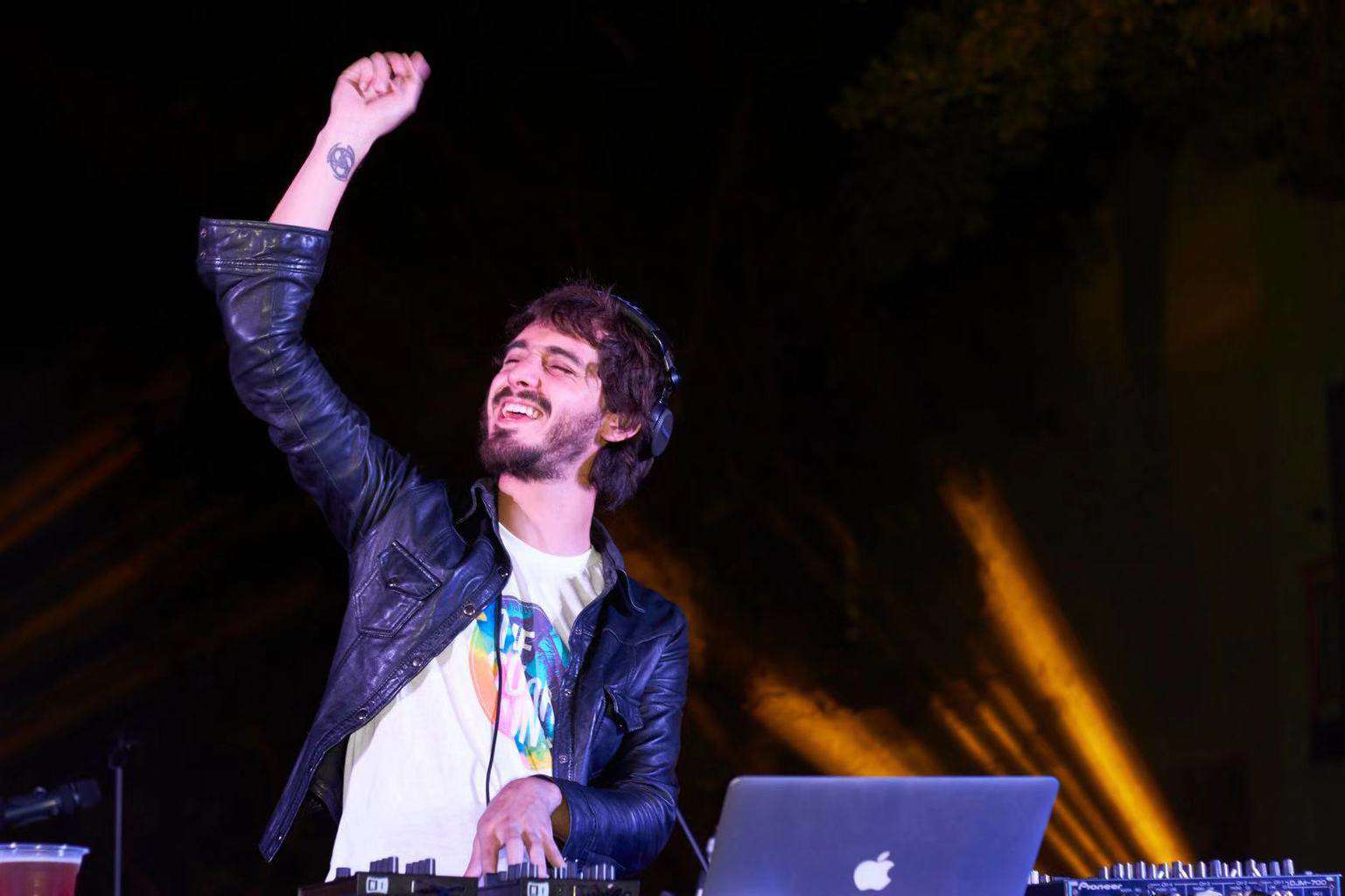 SZP: You must get a wide range of beers at Electric City. What have been the standout beers at the festival over the years?

JF: I’ve got some new recipes in development. An Imperial Stout and a Mango Saison. The idea is to have them there, but I don’t know yet. We’re going to have our two flagship beers and a new hoppy, amber beer called Brass Neck.

I know the guys from Moonzen do some weird stuff that people like. Craft Head is known for their cider. Last year, Devils from Wuhan made a Sweet & Sour Noodle beer. 18 Brewpub made a Blonde Coffee Saison, which they won an award for in Japan. 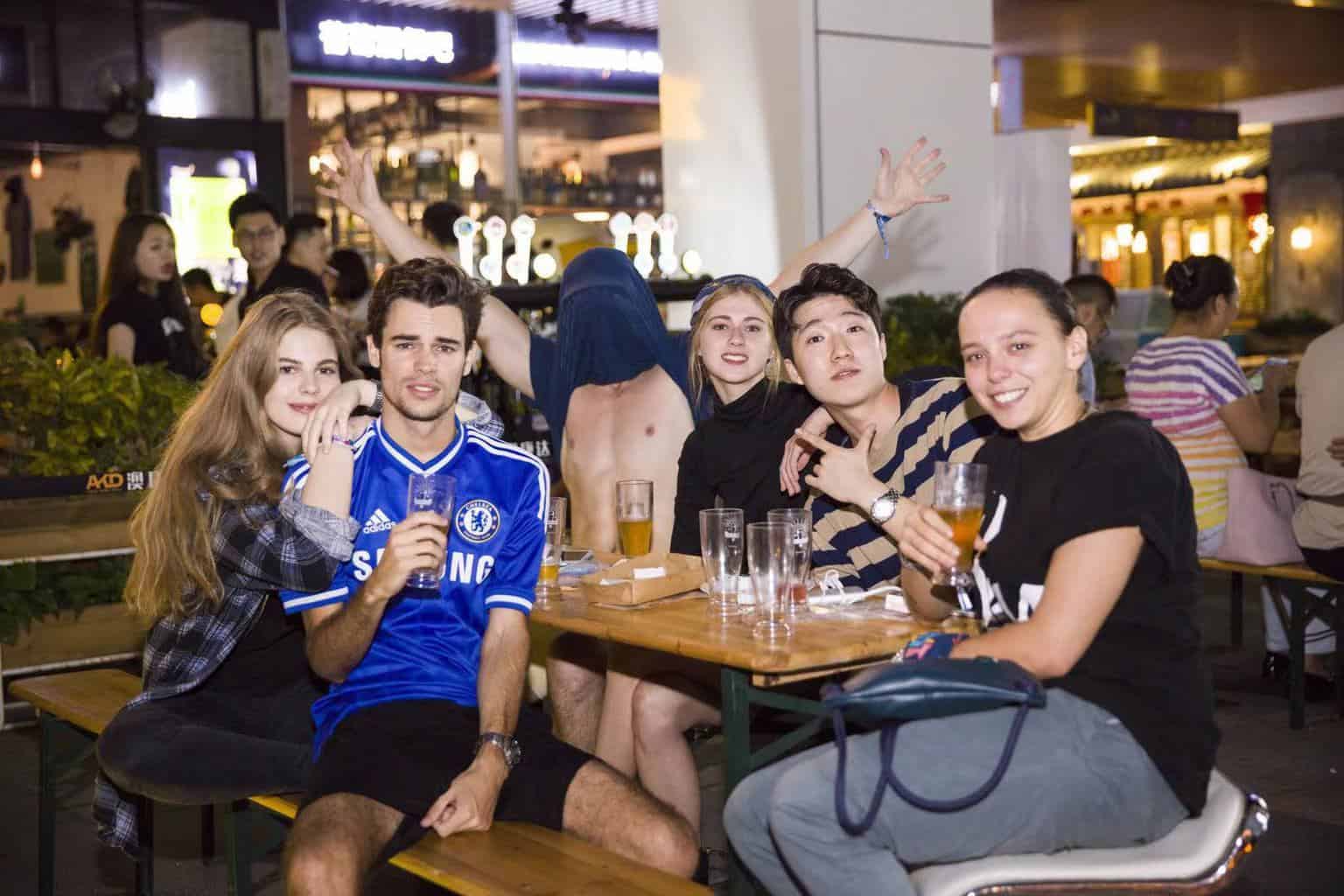 SZP: After a few of those beers, I’m sure our readers will have worked up a bit of an appetite. What food vendors will be at Electric City this year?

JF: We’ve got a pretty good range. We’ve got tacos from Teqo, the new spot. We’ve got Artisans pizza, who came last year. HH Gourment, who does real cheeses, sandwiches, bagels, and pizza bagels and stuff. We’ve also got this guy, Andy, who flies down every year from Beijing. He makes his own sausages and they’re delicious.

We make Chinese food too. Most people sell Western food, but we do Chinese food. Just a bit different. We start at RMB20 for a Rou Jia Mo. 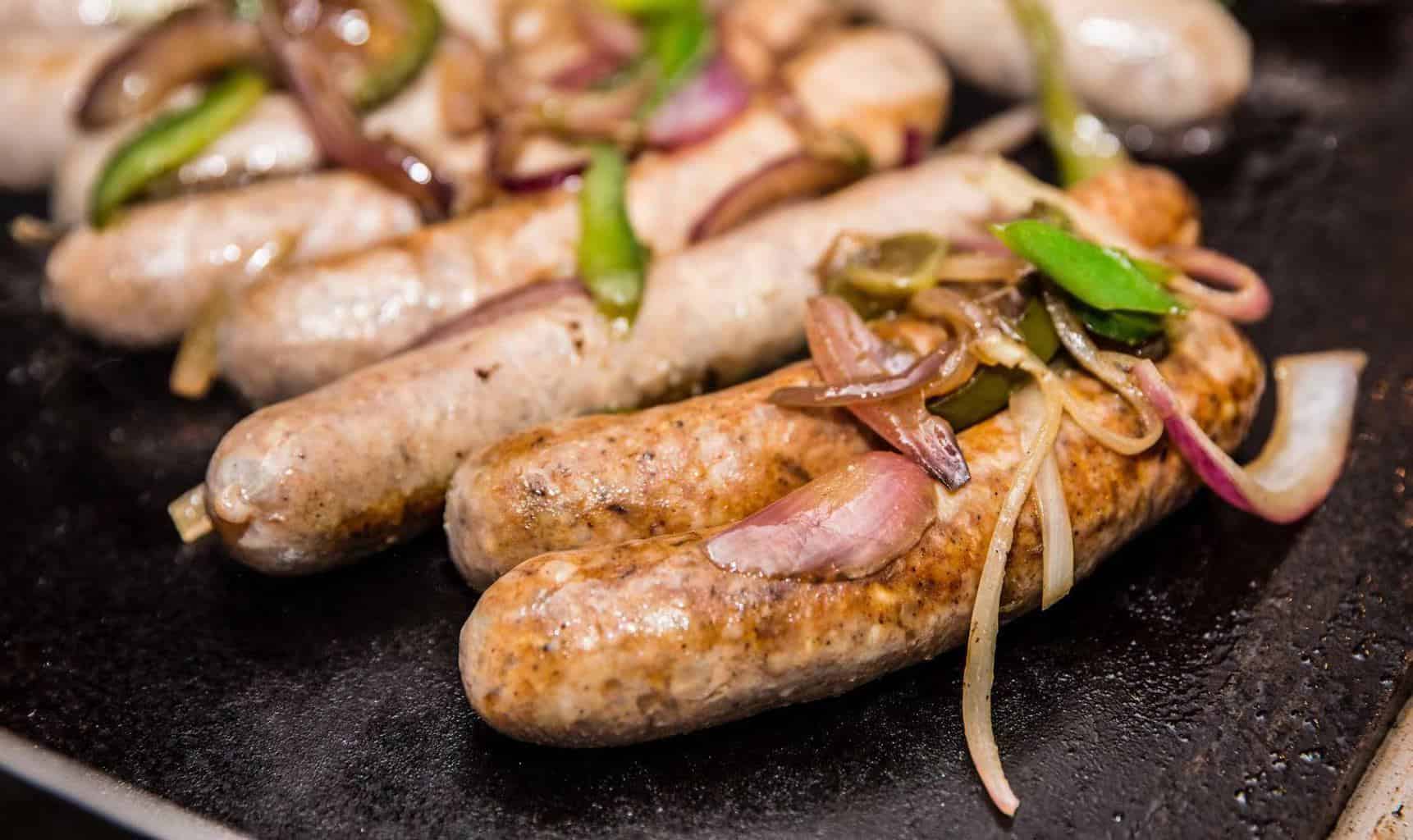 JF: What we do that makes us unique these days is that we only have brewers that brew in China. They have to be a Chinese business and they have to use Chinese water.

That’s pretty unique because it allows for a fairly even playing field. You see most of us started from pretty much nothing, and most of us are still pretty much very tiny businesses. There’s no Vedetts or Budweisers that can drop thirty grand and kit out their tent.

Another thing is, you don’t pay for beer with tickets at our festival. You pay each brewer individually. That way, that brewery keeps all the money. Not like these guys who do tickets and take 20% off the top and pocket it. As a brewer, we don’t want that to happen. We treat the festival as we would if we were one of the guests.

Also, every beer fest in China, apart from us and one other, use disposable cups. You get one, you drink one, you throw it away, you get another. So we give a plastic cup, but it’s a thick, reusable cup, and you have to take back that same cup every time. Between the first two years and when we introduced the cup, we cut down on our trash to 1/15th of what it was.

This year, another big difference for us is we are doing three days. One of the reasons for that is that on Sunday we will give out tickets to people in F&B. Number one, if there is any leftover beer then the vendors can sell the kegs to local bars and restaurants. Two, it helps the brewers build new relationships. 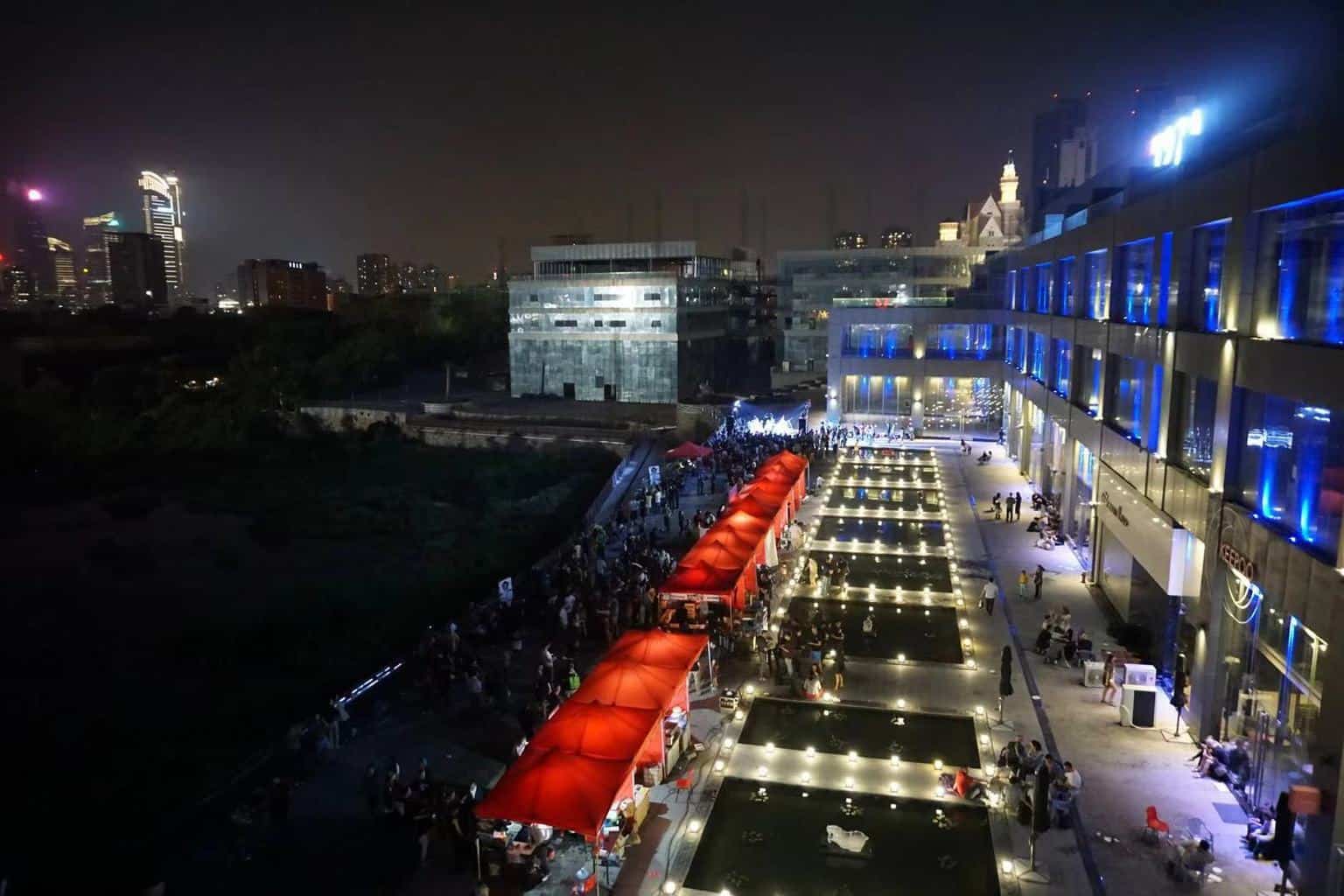 Where, When, and How Much? 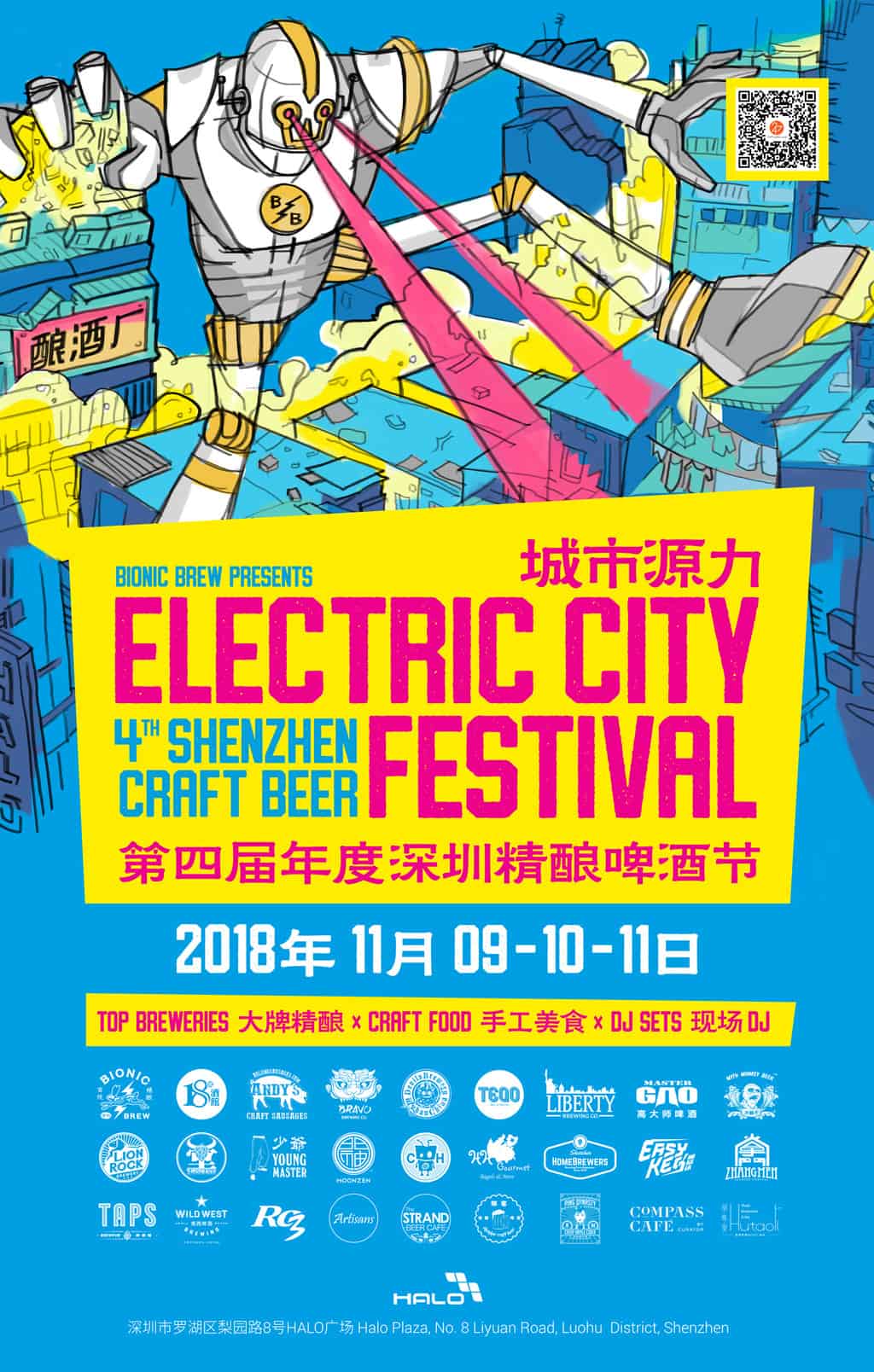