The second season of the Wyndham Grand Kids Activity was a howling success. With a theme of puppy dogs plus scrumptious food, games and competitions, the children who attended had a ‘pawesome’ time! 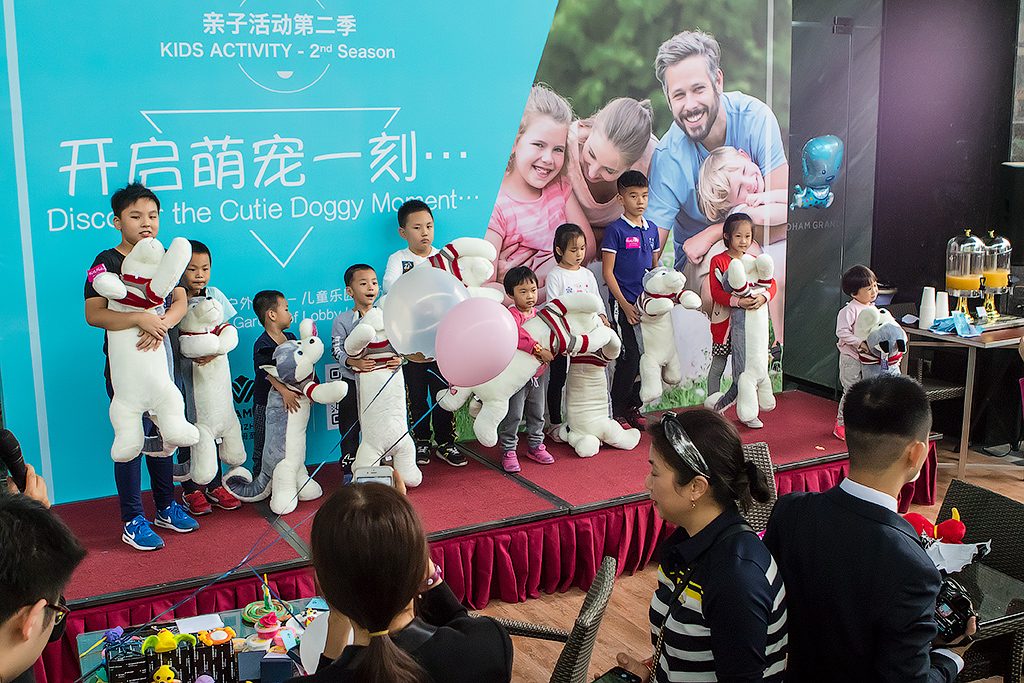 There was even a real live puppy to greet the children as they arrived! 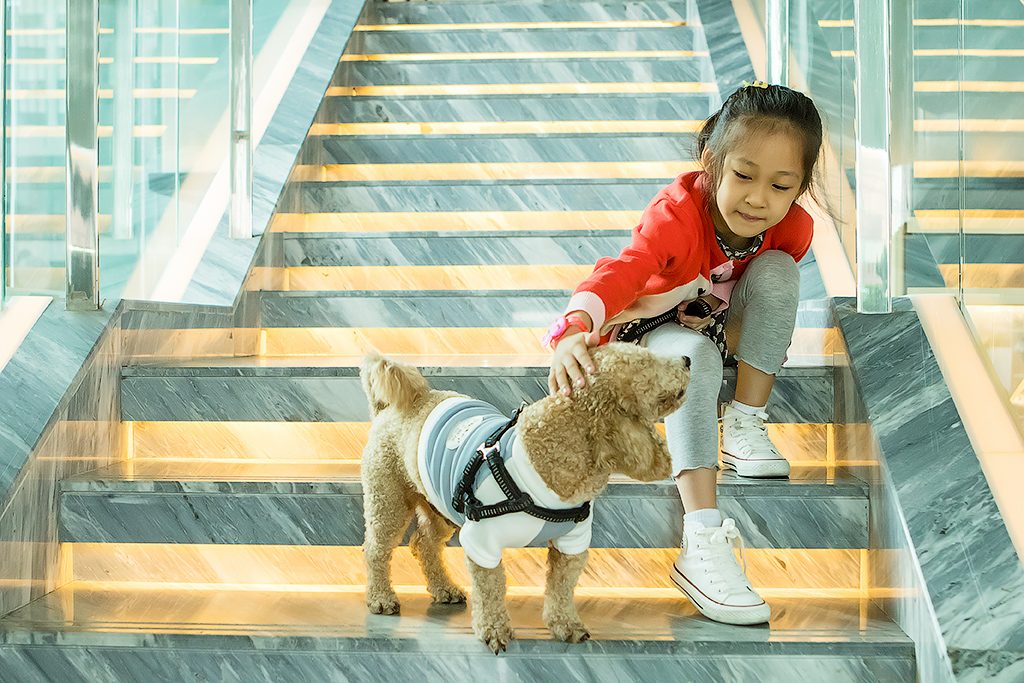 Puppy balloons surrounded the outdoor garden of the lobby lounge and decorated the tables. To top it off, a stage was set up at the front with a huge ‘Discover the Cutie Doggy moment’ display. 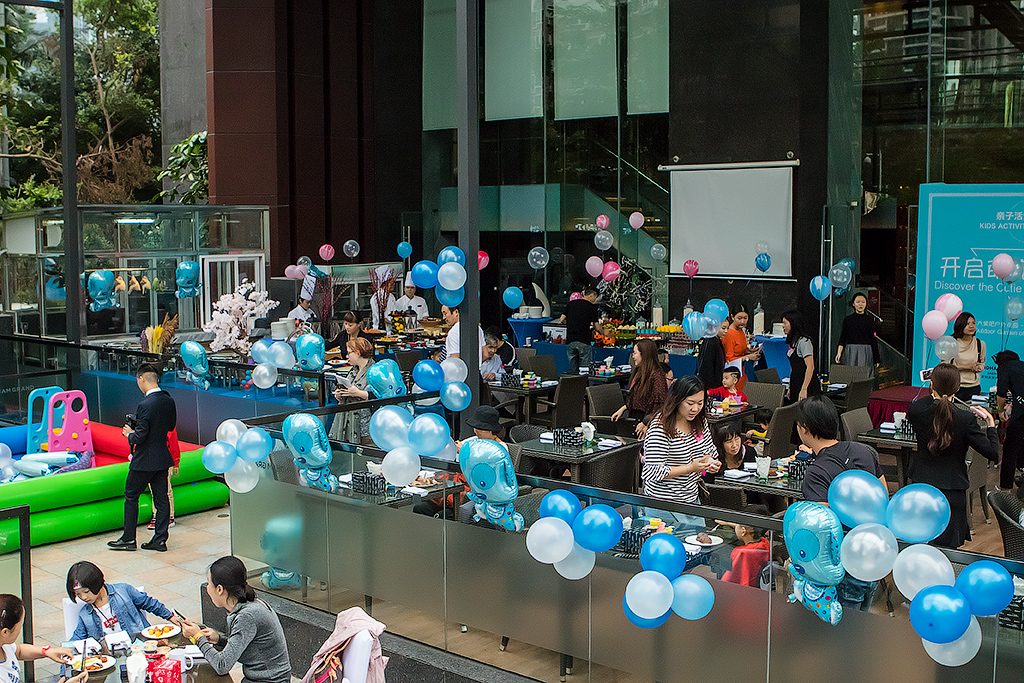 Exciting objects and gifts could be found on every table, including pots of modelling clay in a range of bright colours for the children to play with. Wyndham Grand mugs were carefully wrapped as an additional gift for the adults at the event, although some of the children were so excited they unwrapped those as well! 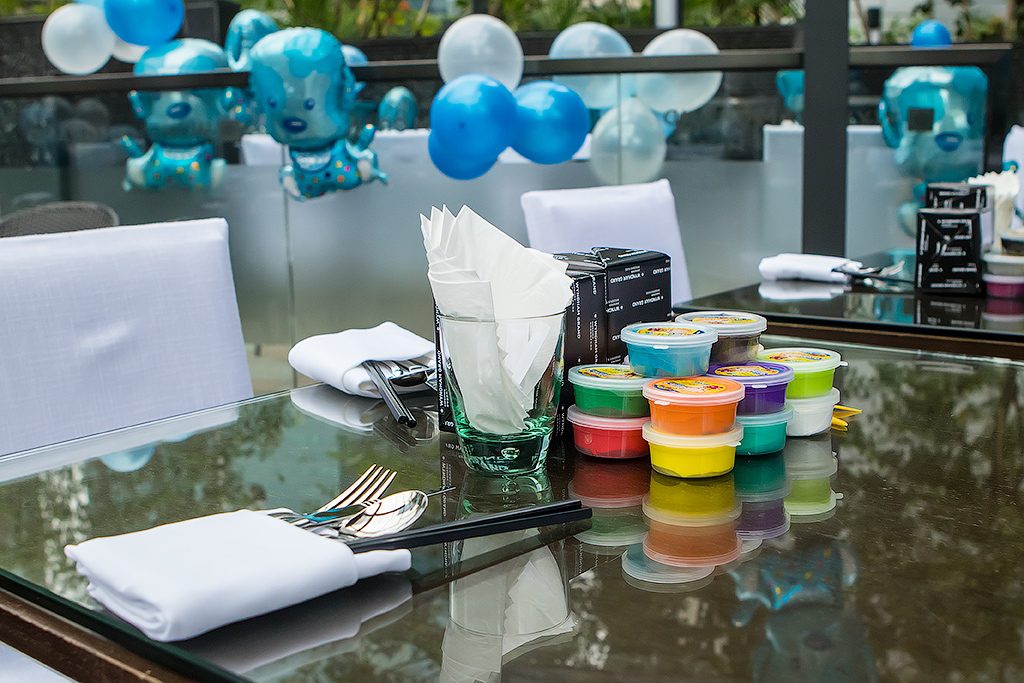 One of the competitions was for the best clay model made during the afternoon, which almost all of the children (and some of the parents!) took part in. 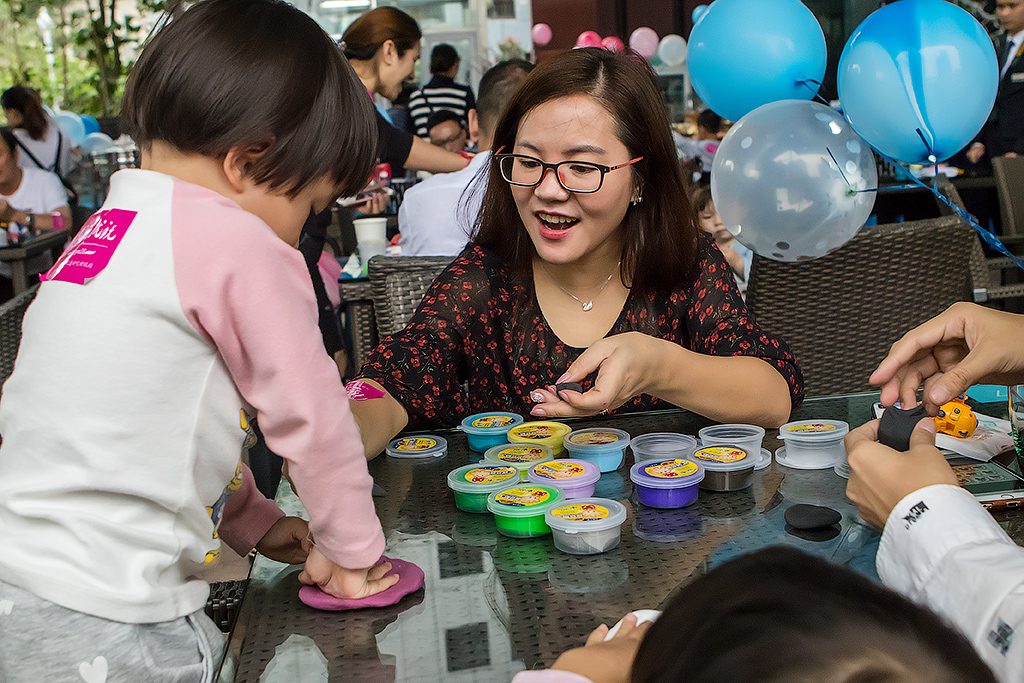 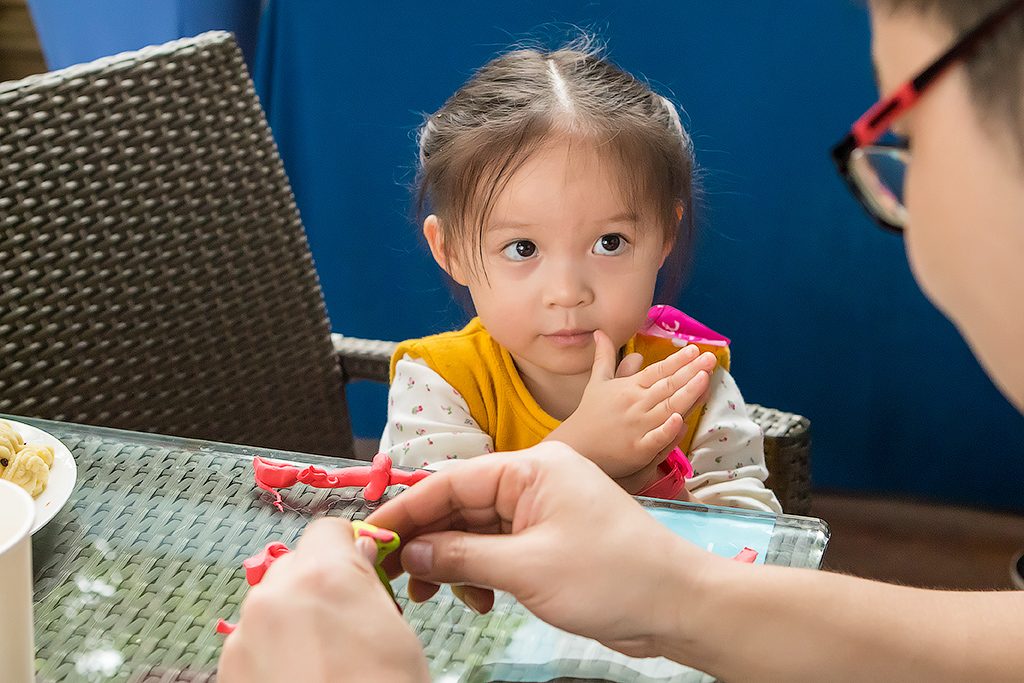 The models showed off some very creative skills and great imagination. Puppies, chicks, ladybirds and snails were just a few of the creations displayed for the competition – it was very difficult for the judges to decide the winners! 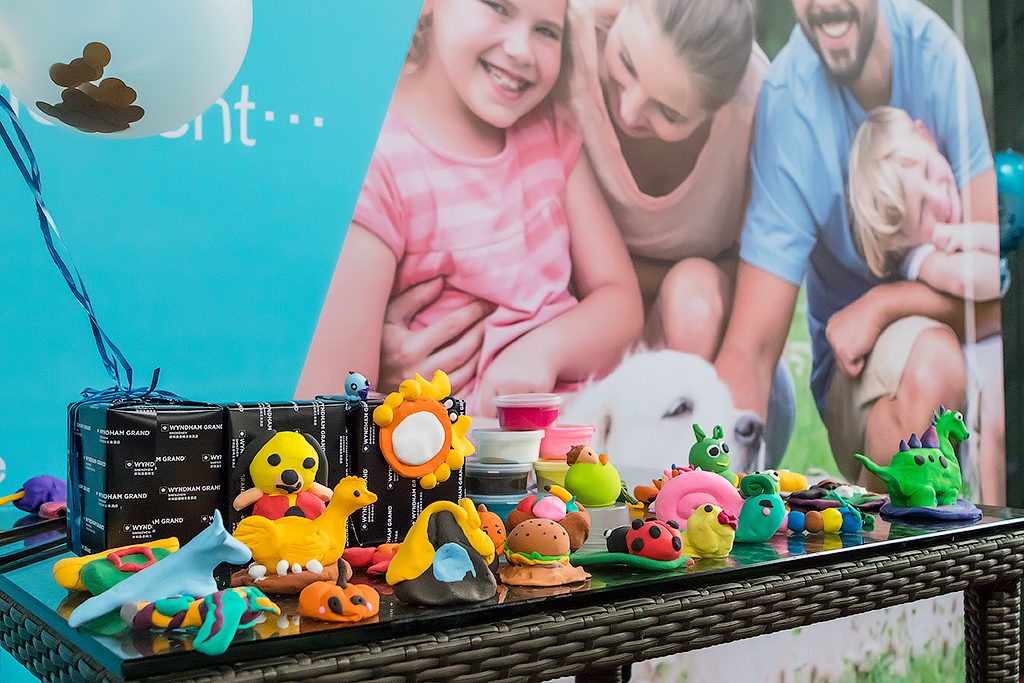 The prizes were giant soft toy dogs, ready and waiting for a new home. They found their new homes with a green dinosaur, a multi-coloured hedgehog and a lime with a tiny hedgehog and carrot on top. 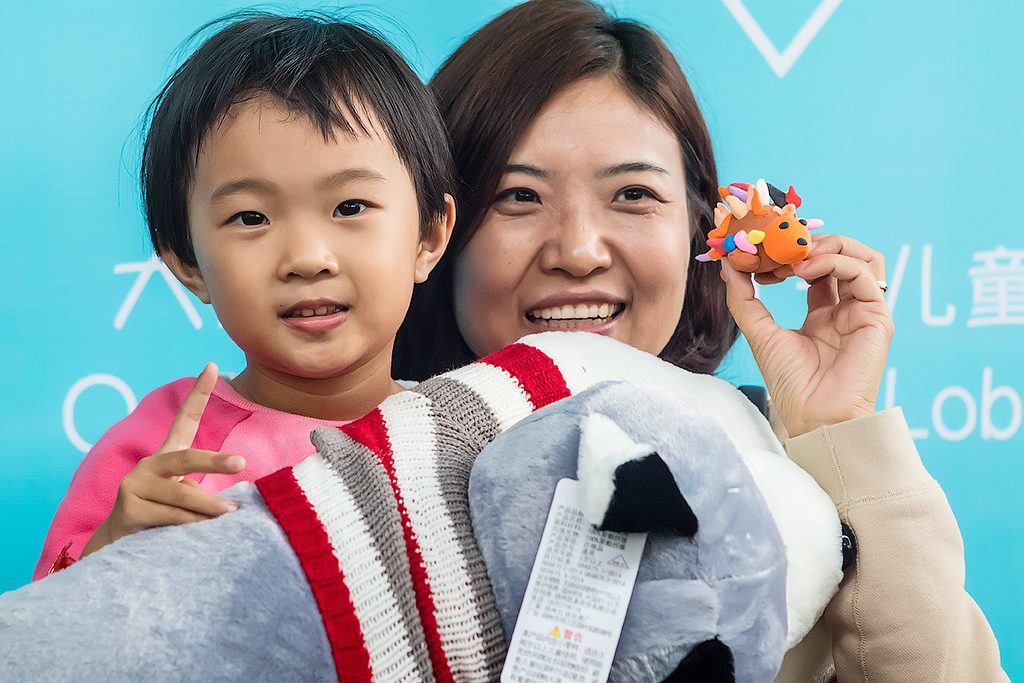 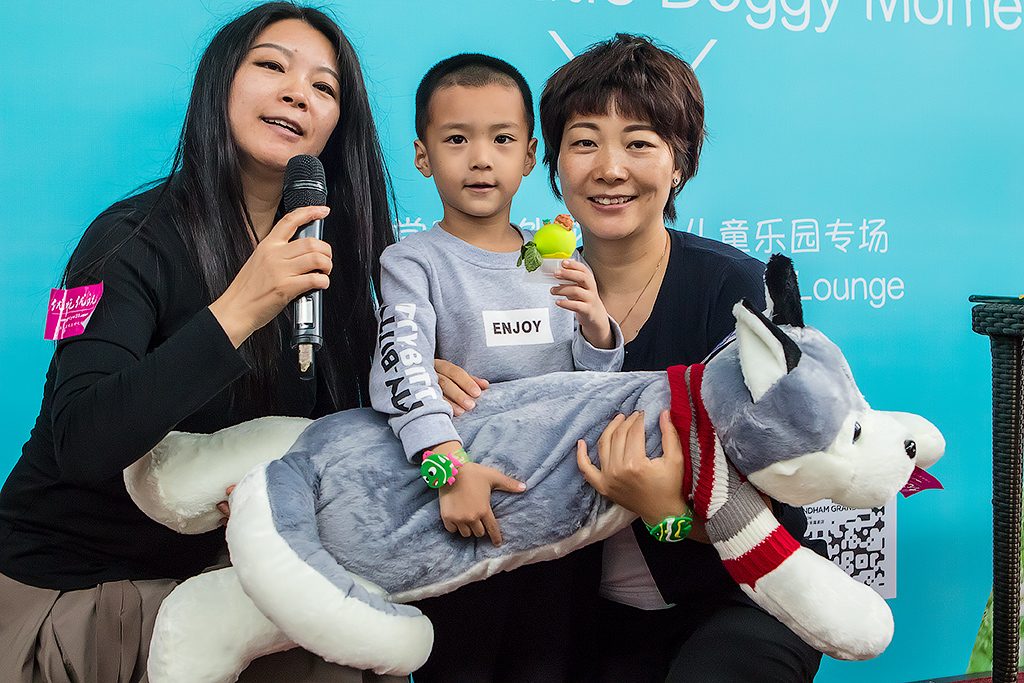 Even the food was puppy themed. Doggy-licious desserts – some in the shape of the most popular dog breed in China, the Shar Pei  – made a mouth-watering display. 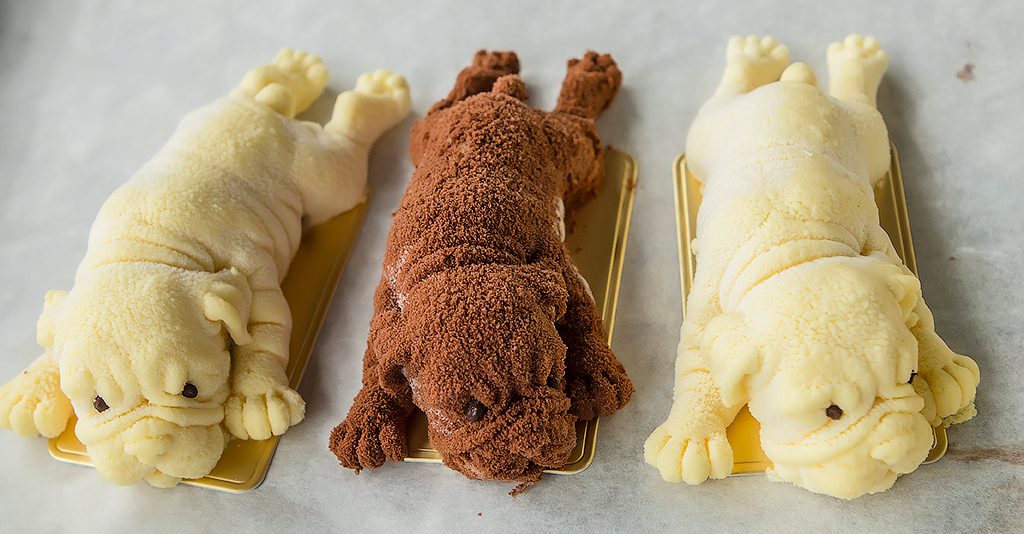 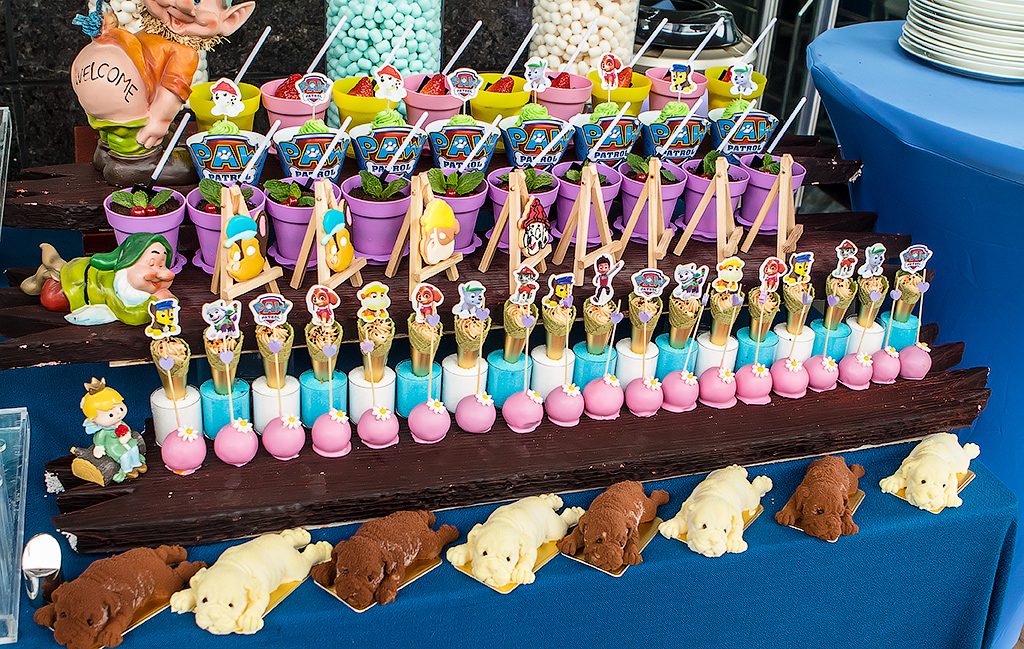 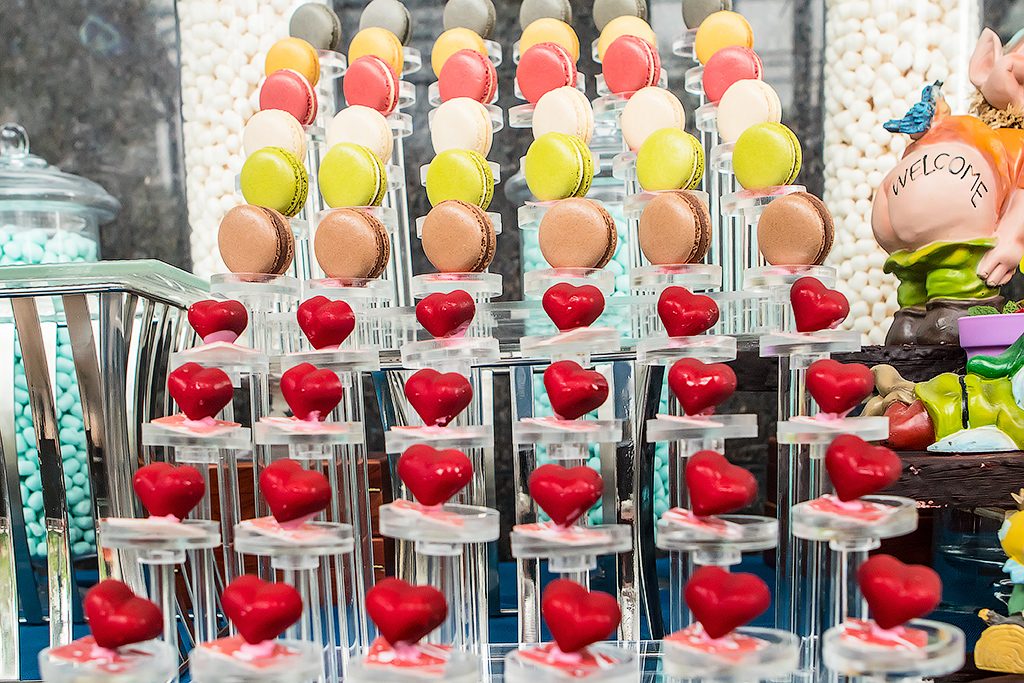 The dessert display was completed by a pink chocolate fountain with marshmallows, jelly sweets and fruit skewers all ready to dip. 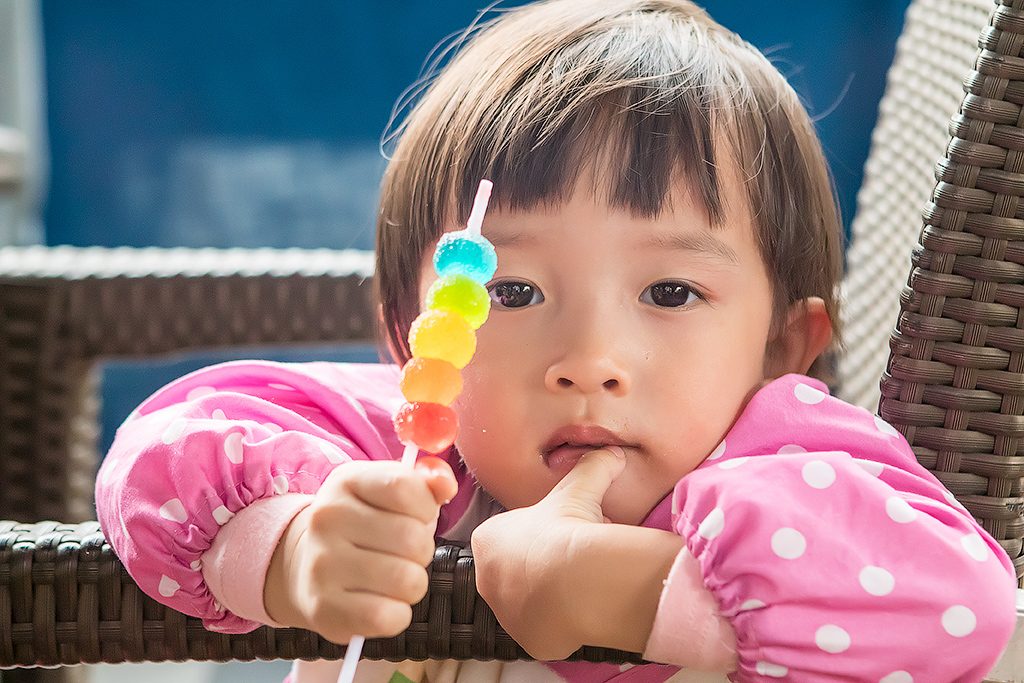 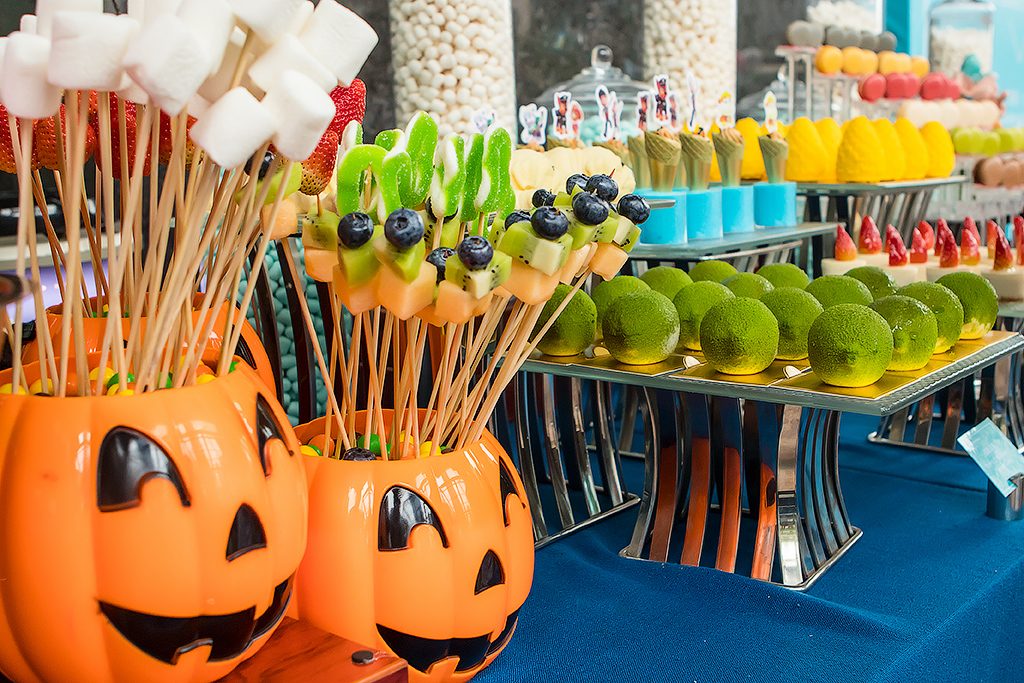 As for the main courses, every appetite was catered for. From finger sandwiches and BBQ chicken wings to kung bao chicken and sushi, an eclectic mix of Chinese and Western cuisines was on offer. 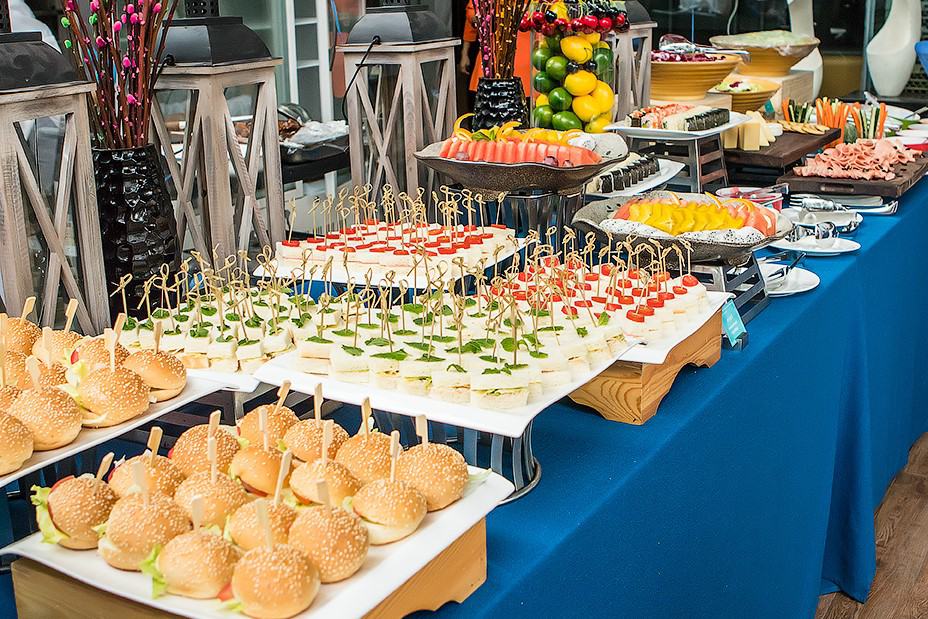 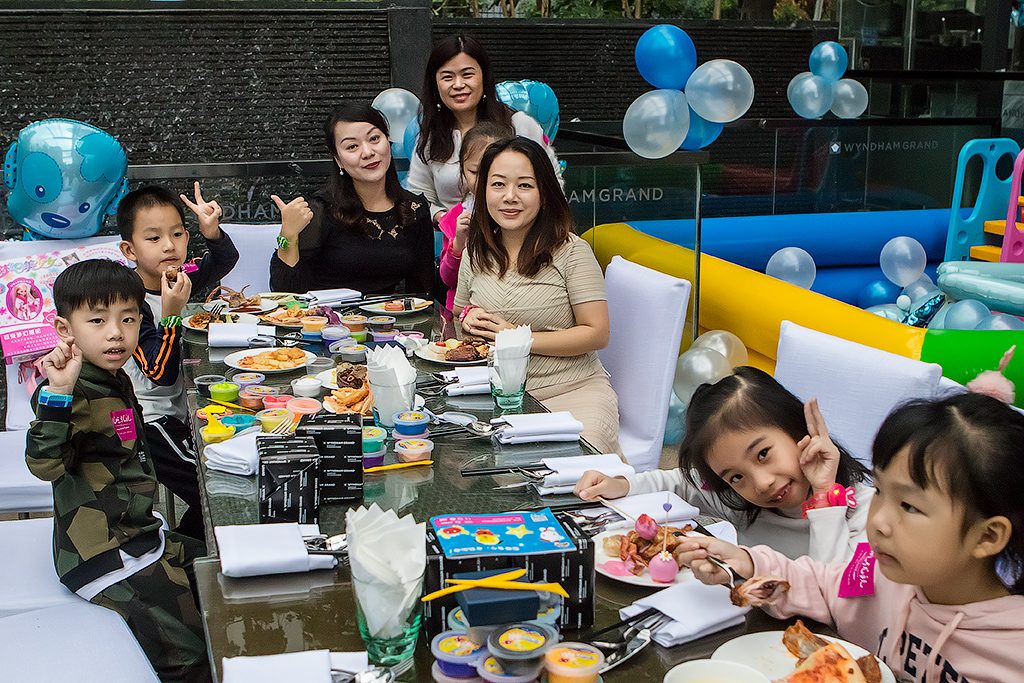 No kids’ activity would be complete without a ball pool, and the Wyndham Grand was no exception. Kids of all ages had a pawsitively fantastic time playing with the inflatables, balls and balloons. 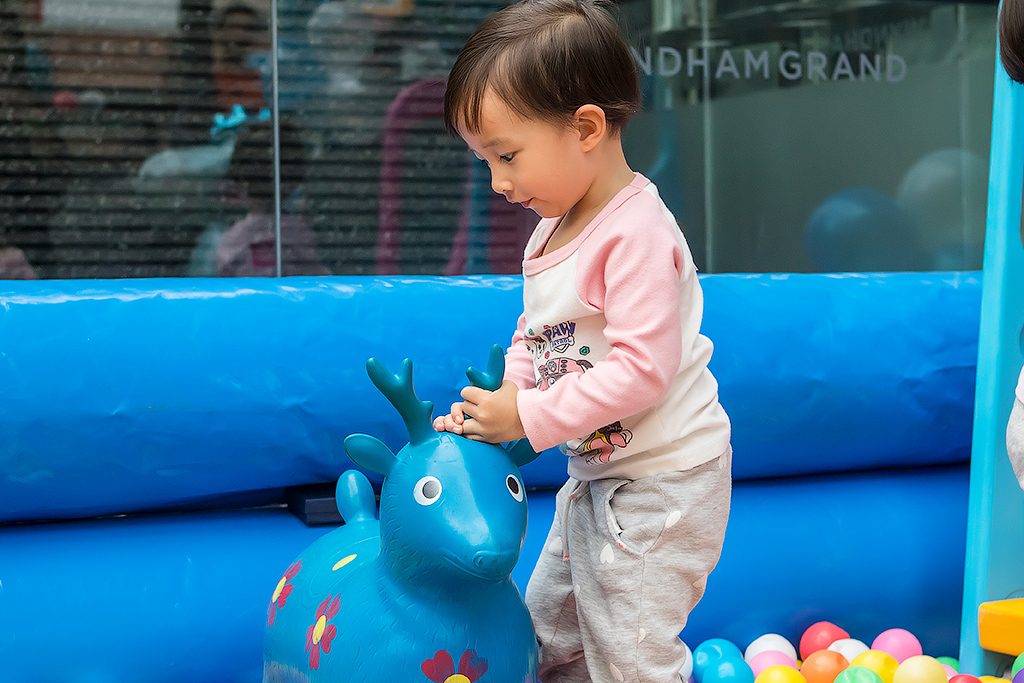 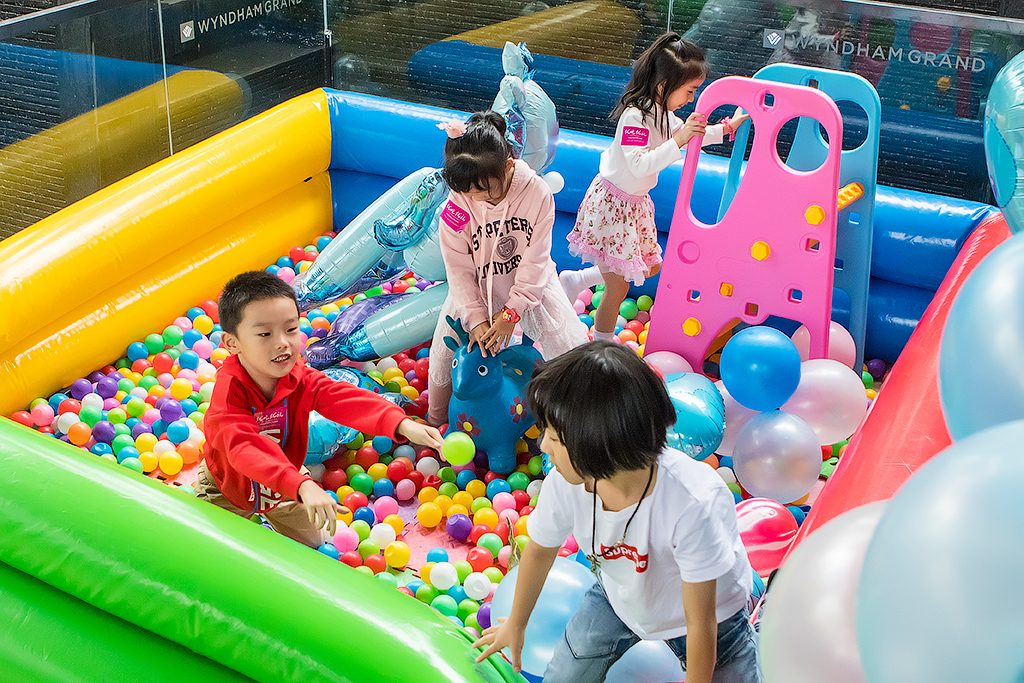 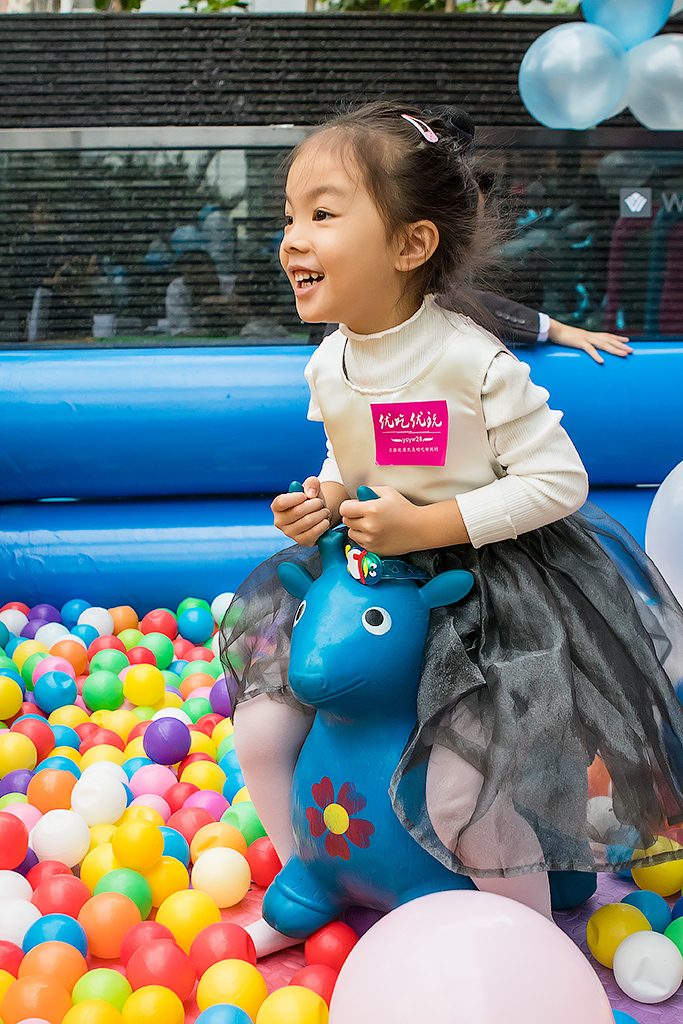 The final competition was a ‘fetching’ game where the children had to find and retrieve small blue boxes. Each box contained a piece of paper with a number which could result in a prize – from small red puppies to giant 2m long soft, fluffy dogs all ready and waiting to be taken to their new home. 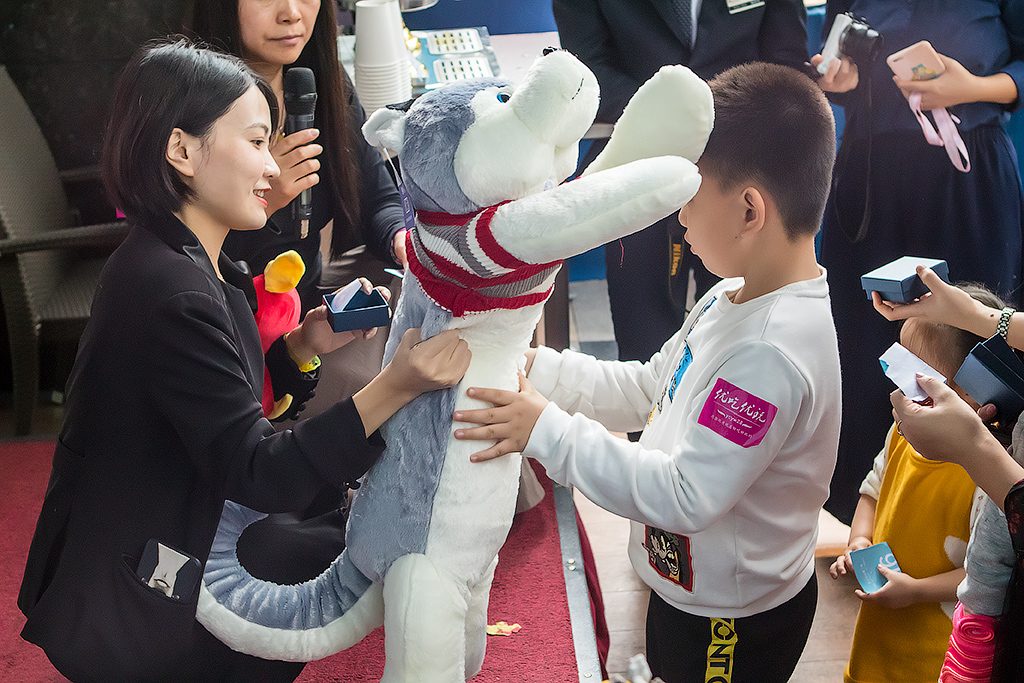 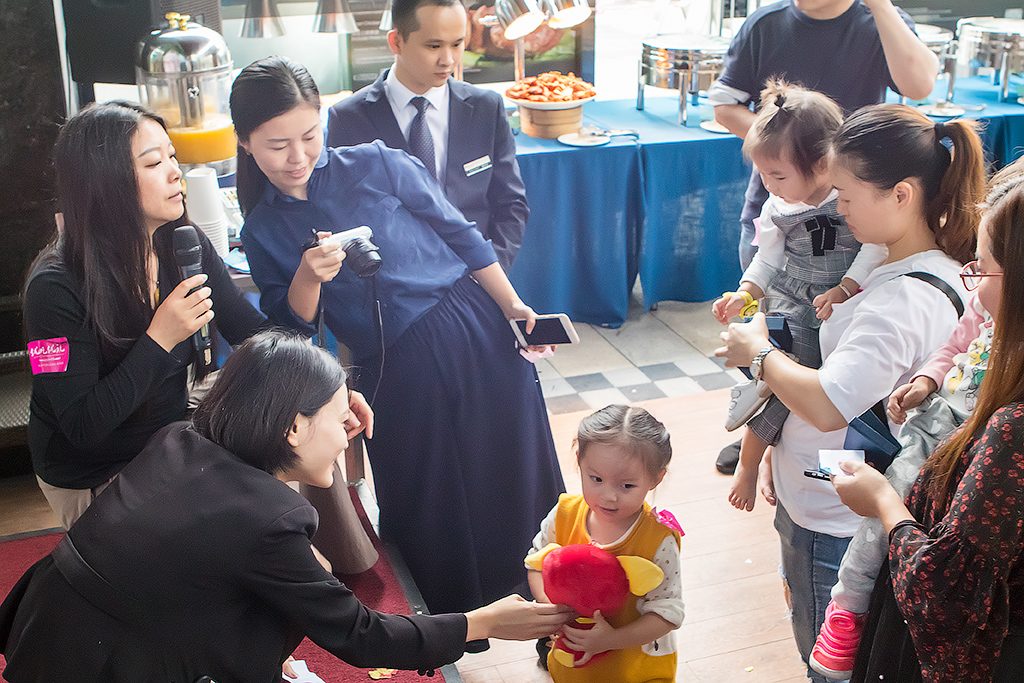 As usual the Wyndham Grand staff were ever present, helpful and involved with the event and the children. 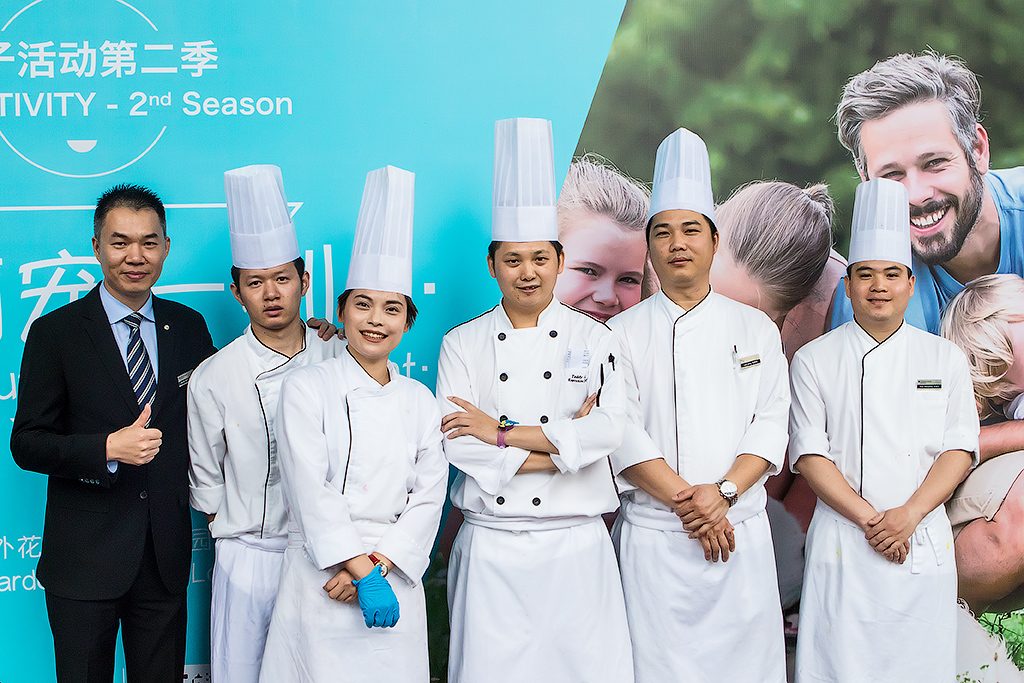 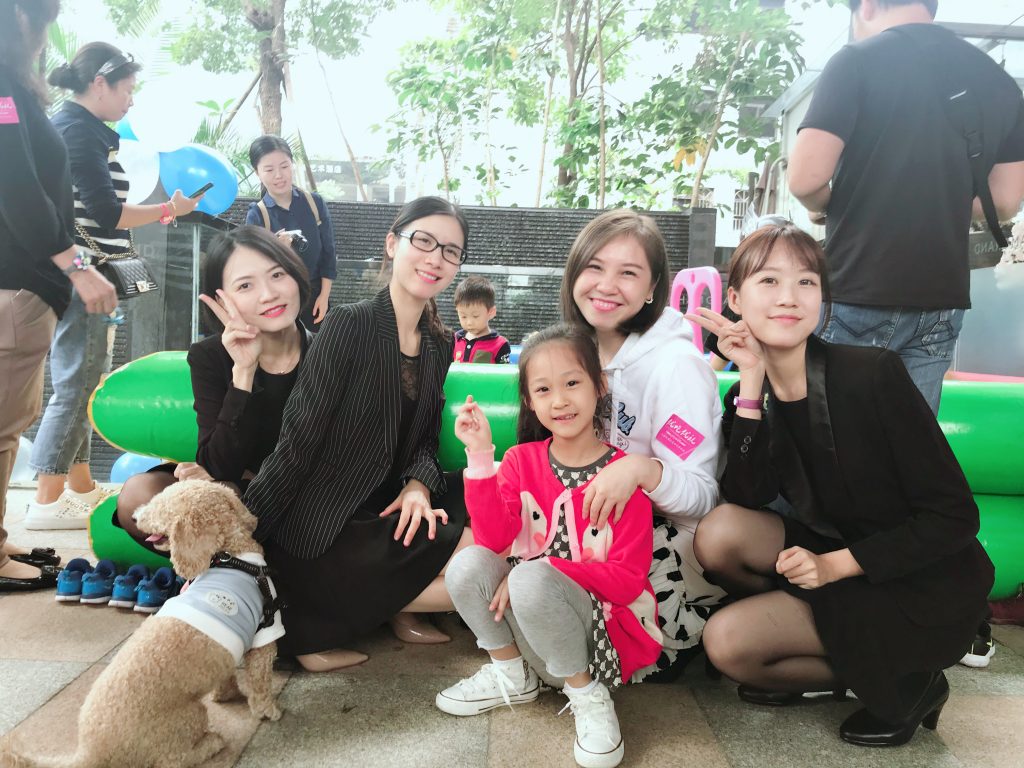 Look out for the Third Season of the Wyndham Grand’s Kids Activity, coming early next year. An event definitely not to be missed! 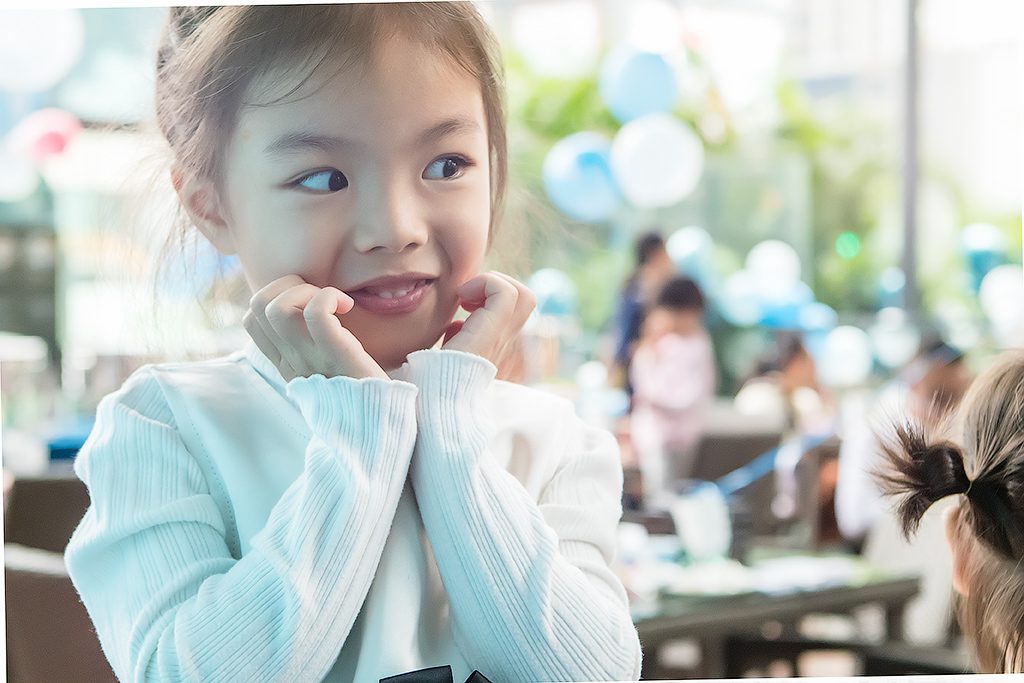