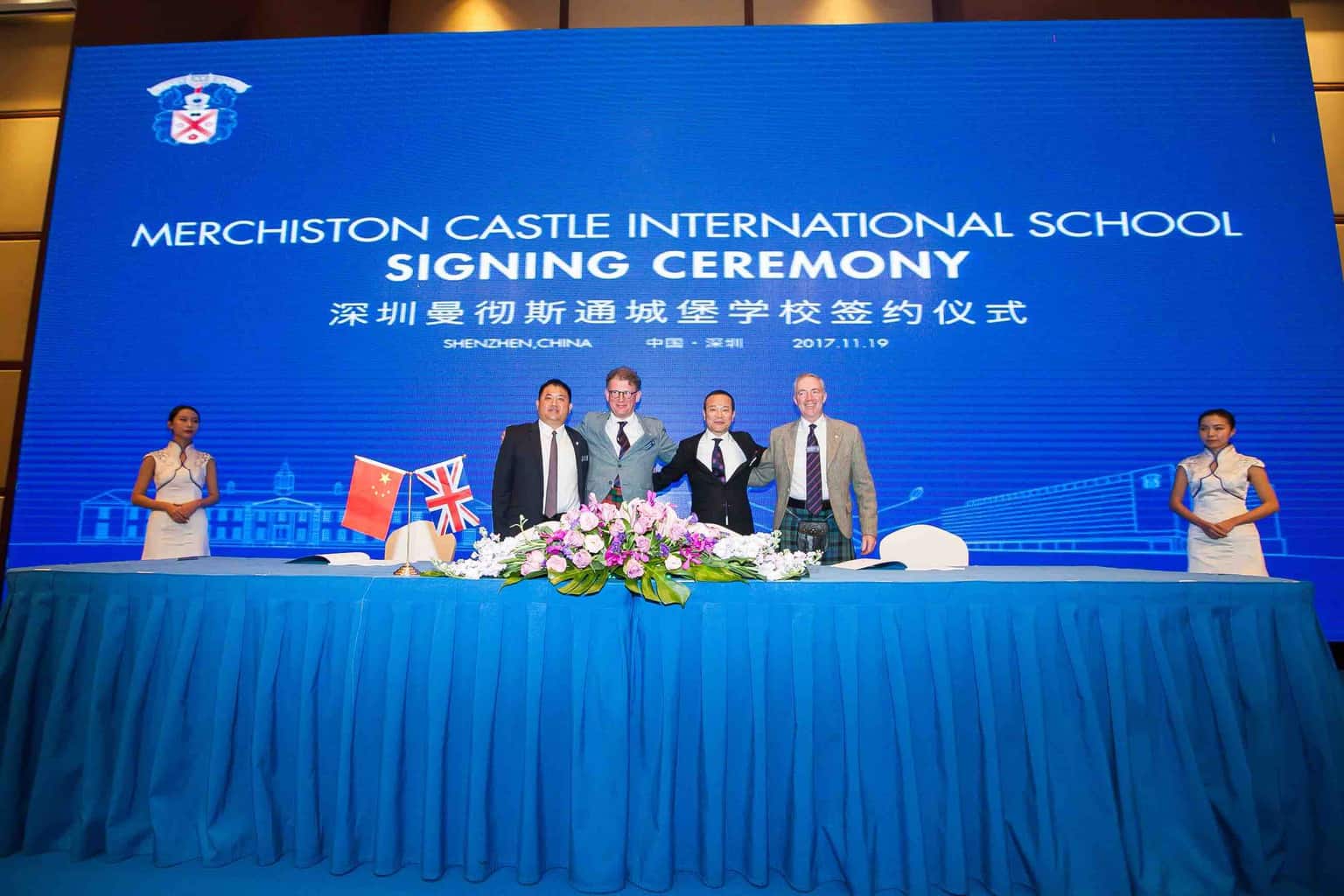 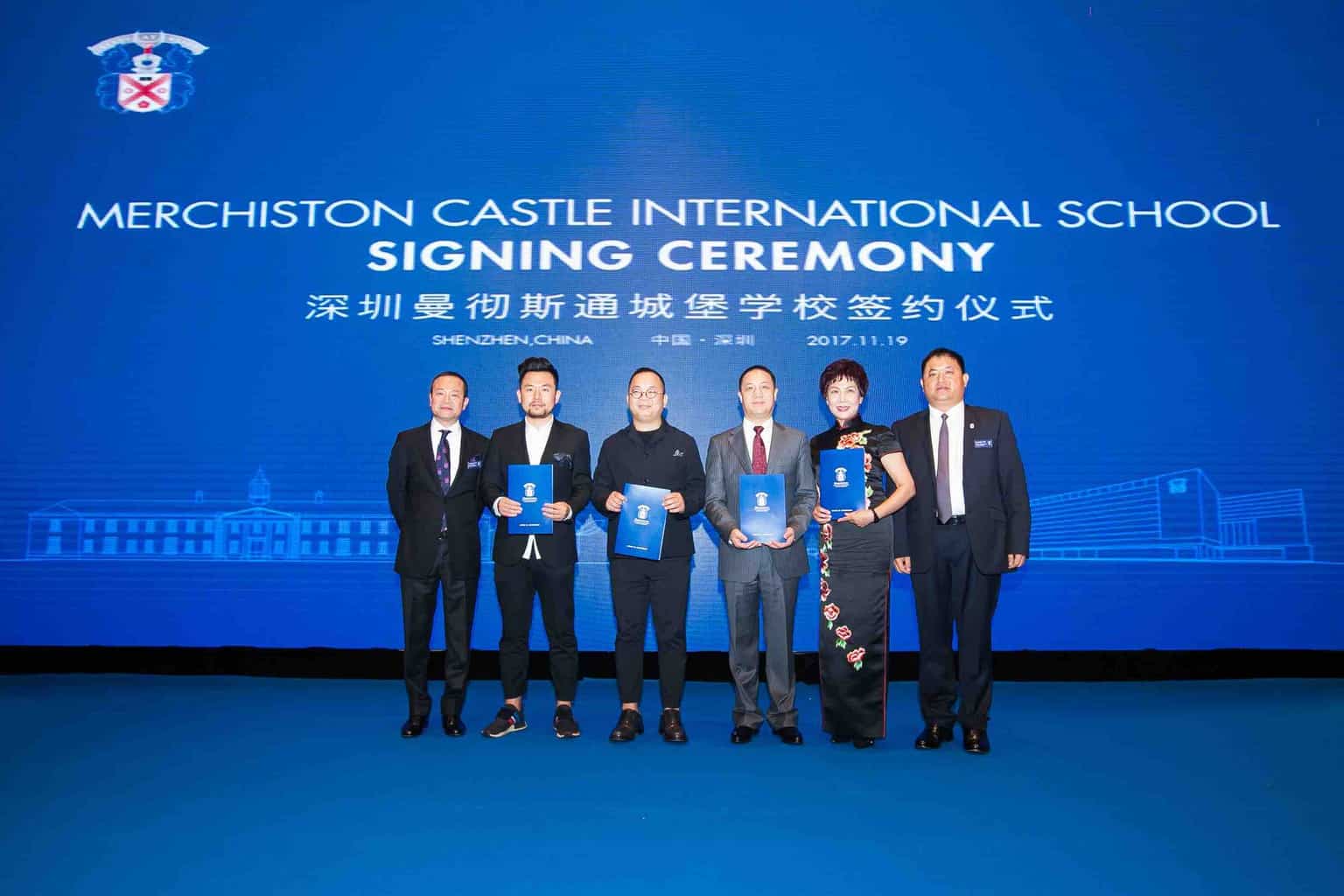 Along with Deputy Consul-General of the British Consulate-General in Guangzhou, Mr. Andrew Ould, about three hundred prospective parents, local politicians and dignitaries attended the event to witness Mr. Vincent Chen (Chairman of Shenzhen MIE), Mr. Jianjun Lyu (CEO of Shenzhen MIE), Mr. Gareth Baird (Chairman of the board of governors for Merchiston Castle School, Edinburgh), and Dr. Duncan Moore (Deputy Chairman of the board of governors for Merchiston Castle School, Edinburgh) the signing of the agreements to develop and operate the new school. The Headmaster of Merchiston Castle School, Edinburgh, Mr. Andrew Hunter, and Head Teacher of MCIS Shenzhen, Mr. Christopher Lynn respectively introduced their two schools. During the event, on behalf of Shenzhen MIE, Mr. Jianjun Lyu presented Letters of Employment to several well-known performing artists including Ms. Sumei Li, and Mr. Ruide Qiu, as well as famous designers Mr. Zhifeng Feng and Mr. Dusen Wang, appointing them as visiting teachers of arts for the new school. In his acknowledgement speech, Mr. Jianjun Lyu was delighted that ‘MCIS Shenzhen would be dedicated to building an innovative international school, with a curriculum blending the essence of the best of both western and eastern cultures, equipping the young people of Shenzhen attending the school with the knowledge and skills to become global citizens’. 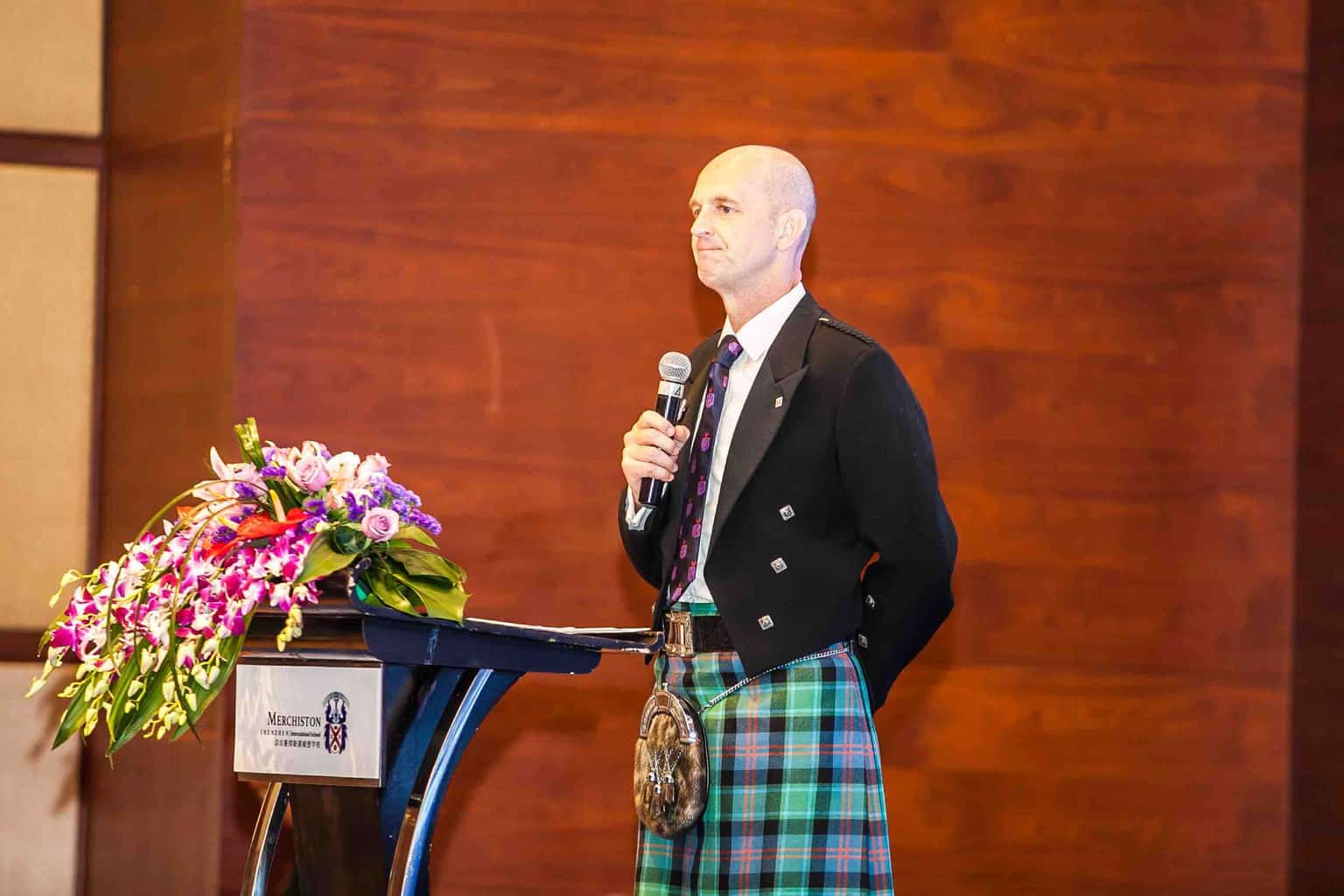 Located in Longhua District in the north of Shenzhen city, the school will open its doors to 1200 students aged 5-18 (Years 1 to 13) for the first time in August 2018. Taught in English, students from Years 1 to 9 will follow the English National Curriculum, with additional access to Mandarin.

(Putonghua) language learning as part of the core offering. Students from Years 10 to 13 will study towards IGCSEs and A level examinations, providing an educational passport which will unlock further education opportunities at the world’s leading universities.

Led by Head of School, Mr Chris Lynn, MCIS will adopt the same educational ethos found in Edinburgh of academic rigor, supported by state-of-the-art teaching, delivered alongside a wide range of co-curricular activities and sports. Commenting on the new school Chris Lynn said ‘At Merchiston Castle International School, Shenzhen we will nurture our students and develop their talents through a diverse range of interests such as music, drama, art, sinology, science and technology; as well as mainstream sports including football, swimming, basketball, tennis and rugby. We will also provide opportunities for adventure and outdoor activities such as horse riding, sailing, skating, and golf among others.’

The school campus is being designed by Scottish architects Holmes Miller, both in their Glasgow and Guangzhou offices. 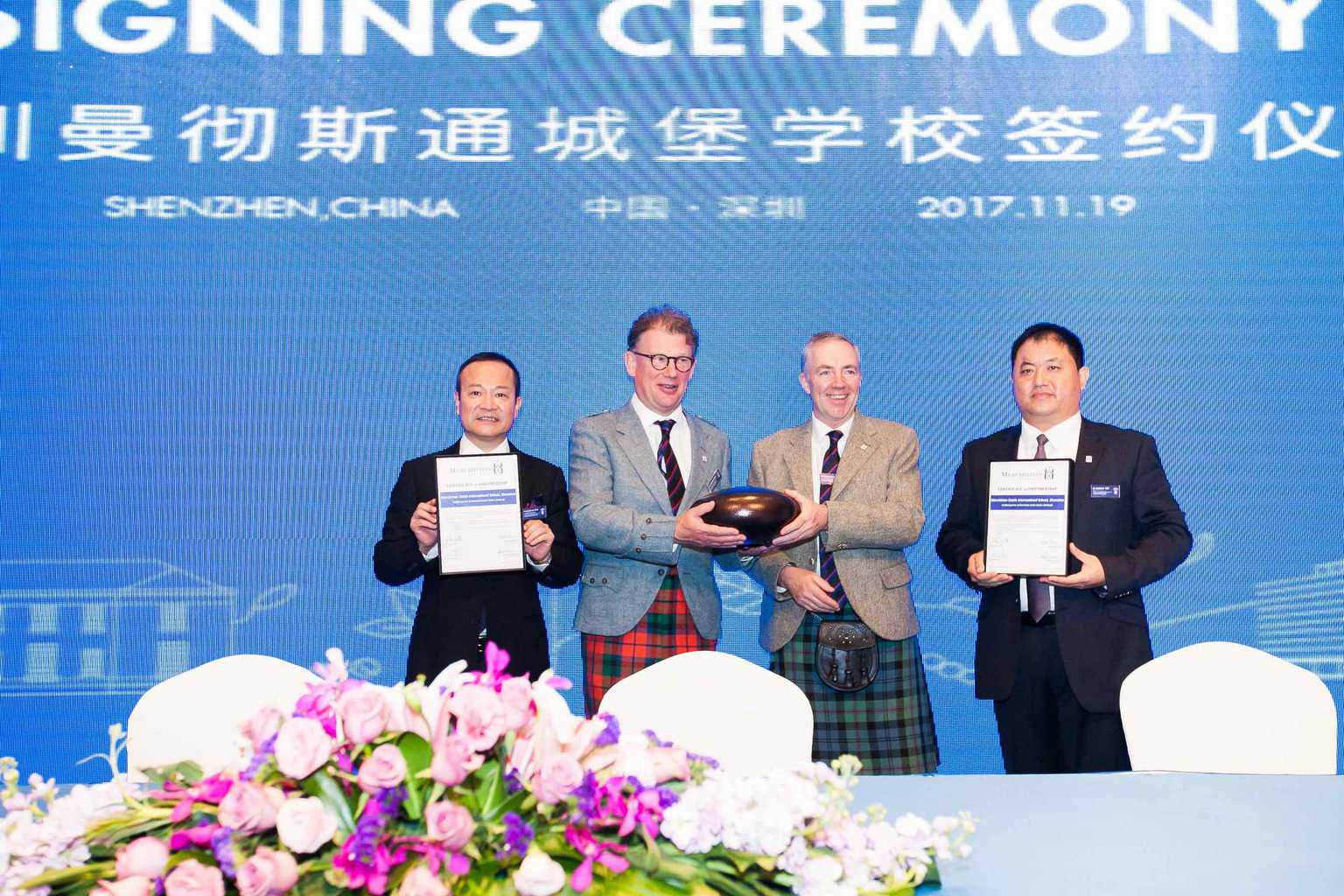