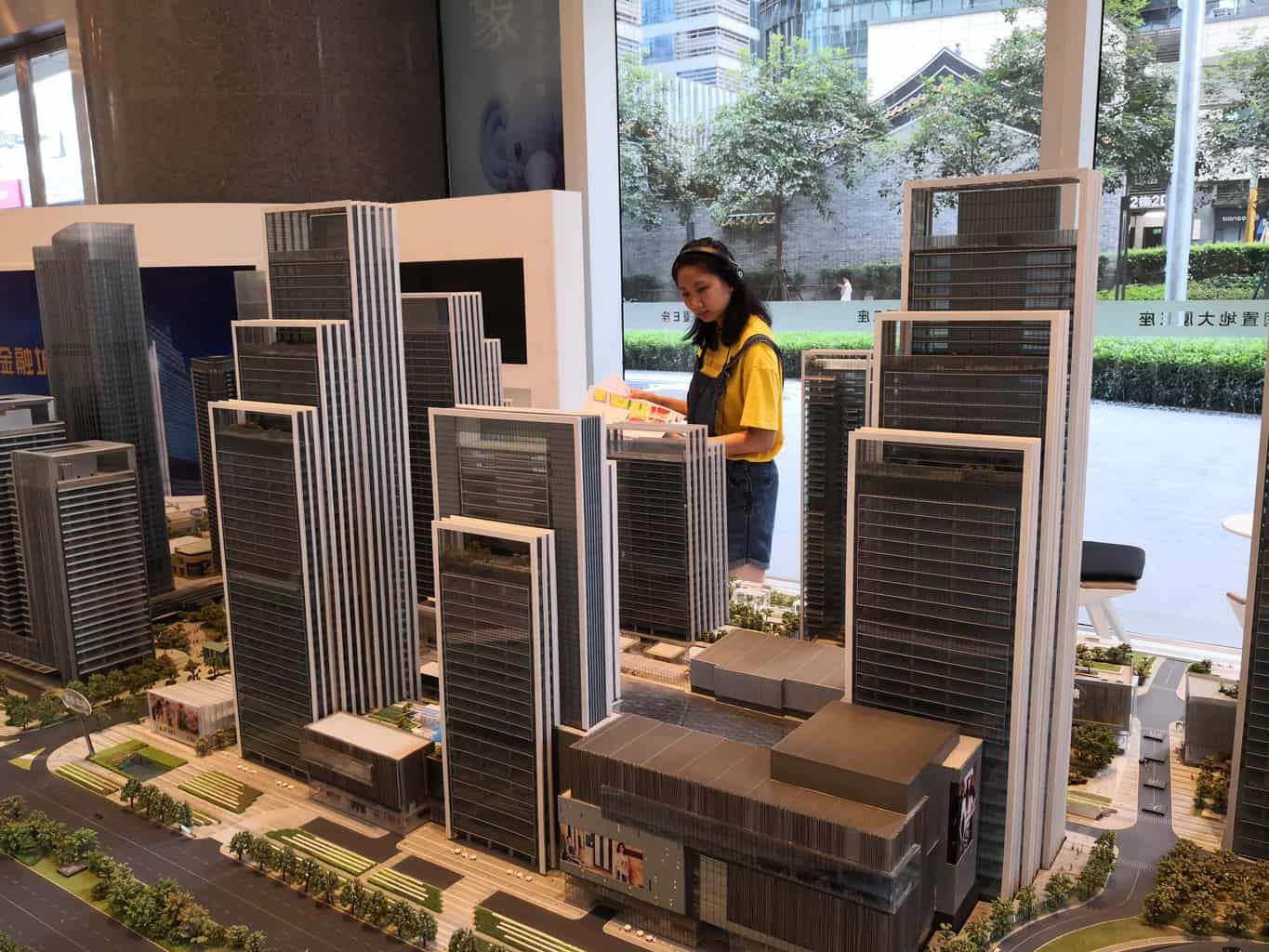 Huang Siyi, a Grade 11 student from Shen Wai International School, recently published a report titled “The inspiration that Dachong Village renewal can give to areas with high density in developing countries.”

Urban village renewal is a key part in city development, and the reconstruction of the Dachong urban village in Nanshan District is one such urban upgrade undertaken in Shenzhen. 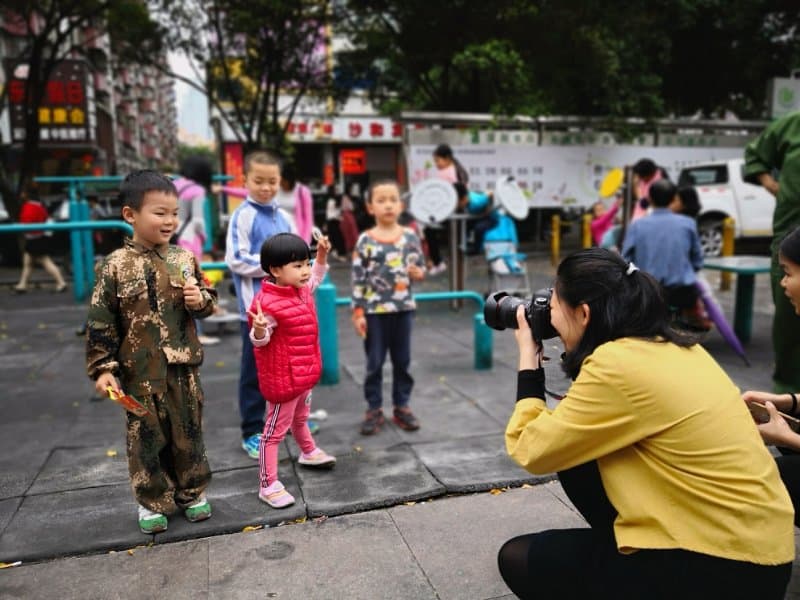 An intern at the Shenzhen Real Estate Research Center Urban Renewal and Old Village Reconstruction Group, the 17-year-old described the whole renewal process of the urban village in her report from five different perspectives: business, commercial office, residence, transportation, greening and public facilities. She examined rights confirmation, people-oriented renewal plans, and the close cooperation between the government and project developer as the three criteria for measuring the outcomes. Huang also mentioned Mexico City, Mumbai and Sao Paulo as other examples of the global phenomenon of densely populated urban areas that are resource-inefficient.

During three months of observation and research from April to early July, Huang concluded that the city should be developed continuously alongside population growth, and project developers and the government should play their respective roles. She also stated in the report that supporting facilities and humanistic care are significant, and culture should be integrated with communities during the renewal process. 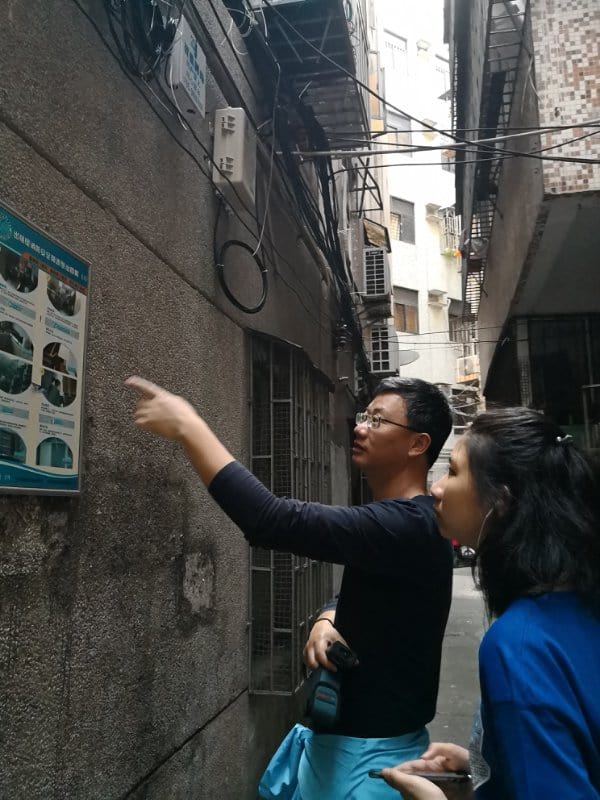 Her report was then selected and published on the official WeChat account of Shenzhen Real Estate Research Center for its exemplary information.

Explaining that choosing the best information to be included in her research was her biggest difficulty as we live in a society of ubiquitous information, Huang said, “I have a deeper understanding of urban planning after finishing this report. Urban planning is concerned with the comprehensive consideration of many areas and it impacts the future of the city.” 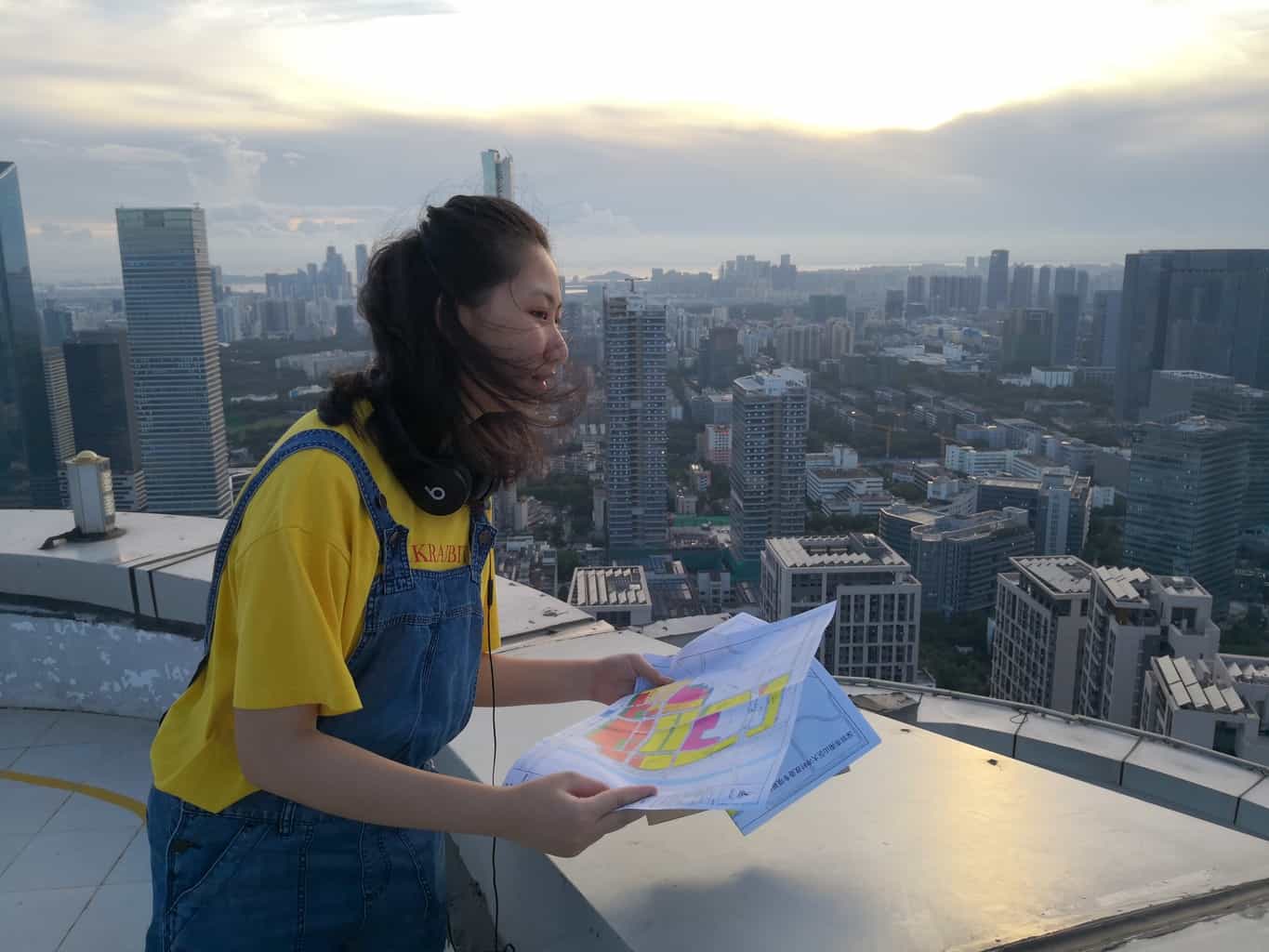 Born and raised in Shenzhen, Huang said she became interested in urban planning through listening to her parents when she was a little girl. By attending lectures, reading books and doing internships, Huang wishes to learn more about urban planning.

Her dream is to be a great urban planner, like her parents. She hopes she will be able to use her knowledge to improve the health and well-being of people in the city.

“I want build a city that finds a balance between the economic and the environmental,” she said. 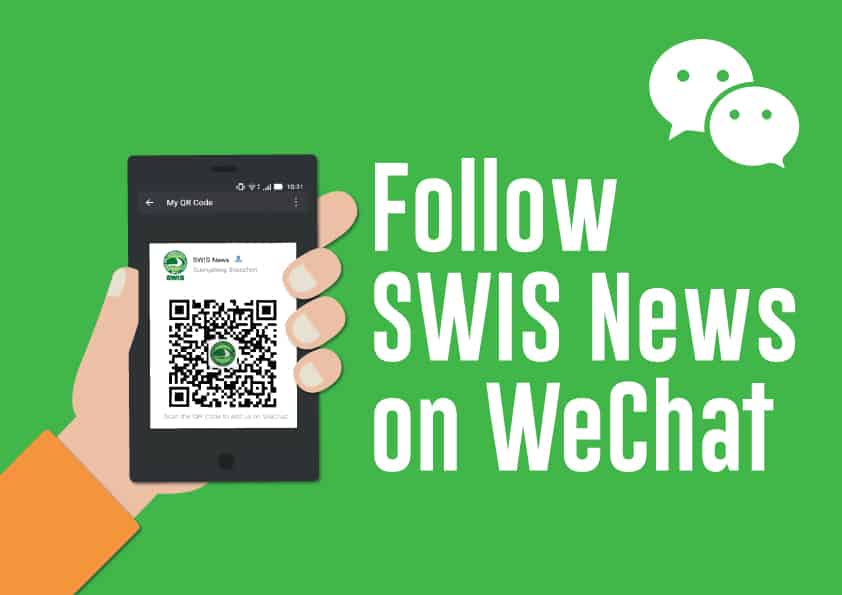