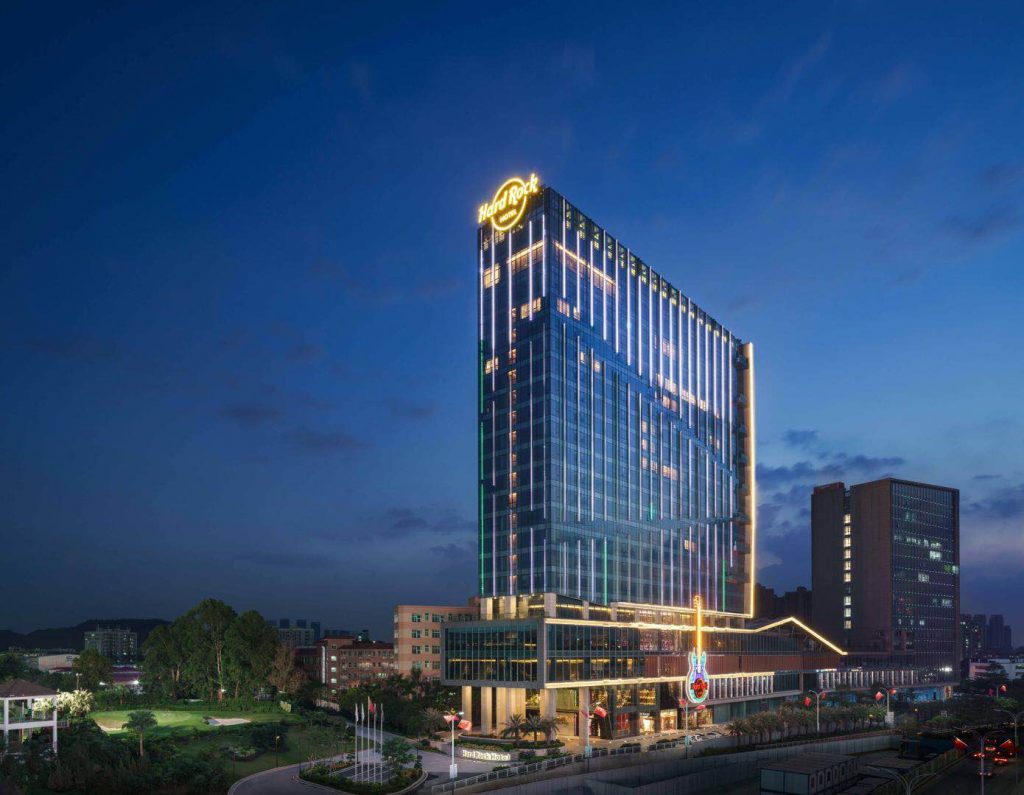 If we are being honest with ourselves, we don’t get half as much comedy in Shenzhen as we ought to really. God knows we could do with a few laughs here and there.

So when the Hard Rock Hotel Shenzhen announced they were bringing over the Punch Line Comedy Club, with a lineup of three Irish comedians for St. Patrick’s Day no less, it was fair say to say it caught the eye. The three comedians each hailed from different parts of the Emerald Isle and each brought their own distinct style. Fred Cooke, from Meath, mixes comedy and music, and in his own words looks so much like an older, not as attractive Ed Sheeran that he claims to visit the The A-Team singer-songwriter on Christmas Eve pretending to be his ghost to warn him of his future. 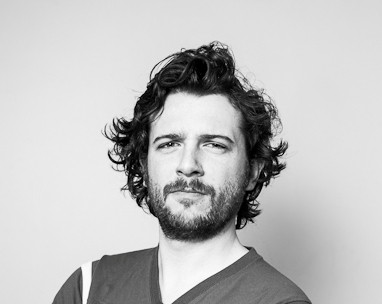 Kevin McGahern, a Cavan man, slips effortlessly between surreal stories that would fit comfortably into one of his sketch shows (One gag begins with him being held at knife point by a drug-addled teen and ends up with him in the criminal’s house having tea with his Ma) to the driest of humor that sometimes even goes over the audiences head (“I’ve nothing against the immigrants coming over, but I will say that they brought with them bigotry”).

The third stand up, and tonight’s compère, is the insatiable Karl Spain, who hails from this writer’s hometown of Limerick, and his wit is as sharp as the city’s unwanted reputation. Whether it’s making borderline jokes about the IRA (Comparing the organization to the band U2 because both “did some good early stuff but they should have packed it in a long time ago”) to mercilessly tearing some hecklers to shreds (anybody in the front rows, be warned), Spain is one very, very funny man.

All three comedians do a fine job at finding that balance to their material and recognizing their audience. Most jokes, naturally, are tied in with their Irishness, but they are never too obscure so to feel like it’s an in-joke with the Irish in attendance, and at the same time, the gags aren’t diluted for the audience as to lose their punch.

To be fair, the crowd in Shenzhen aren’t exactly used to coming together like this for a comedy show and so it does take a bit of time for everyone to feel each other out a bit, not just in relation to the comedians. But with the drinks flowing and the laughs coming, it’s not long before McGahern, Cooke and Spain have the crowd in good spirits. 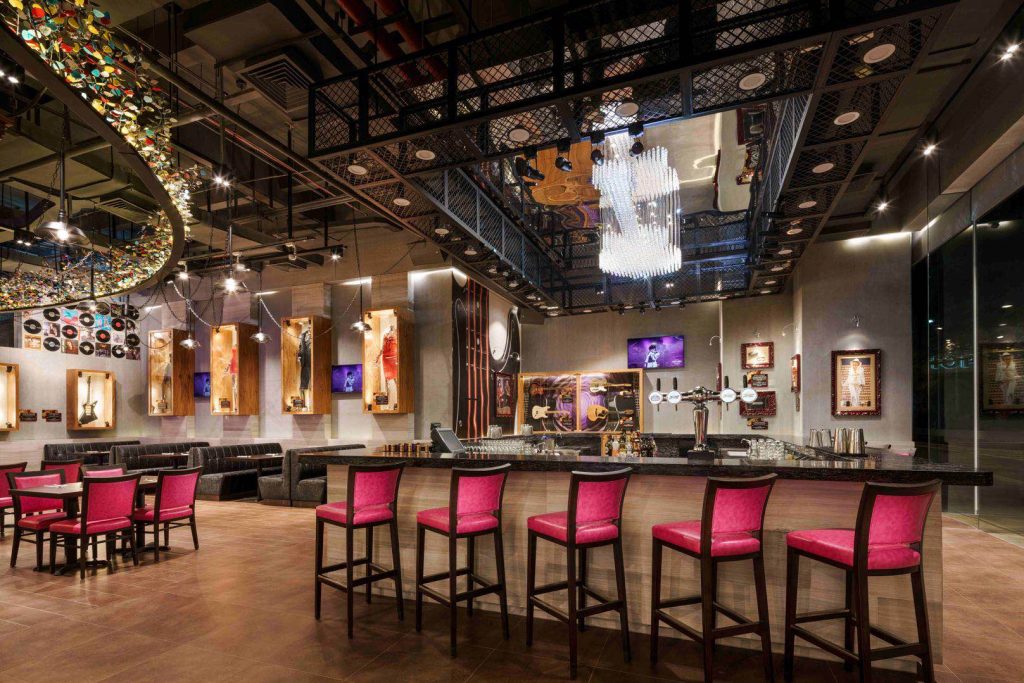 By the time all three comedians take to the stage to end the night by playing a song together – “A traditional Irish song to celebrate St. Patrick’s Day,” as McGahern puts it – the crowd are ready to sing along. Half the audience are expecting The Fields of Athenry, or some Dubliners or Pogues, but the song goes in a most unexpected and hilarious direction, which takes the crowd a few seconds to twig on too. I won’t say what the song was, but once those in the audience had caught up, everyone was chanting along in unison.

With three massively talented Irish comedians coming to visit us here in Shenzhen, it truly was the perfect warm up for St. Patrick’s Day and a rare treat for any comedy lover in general.

But for now I’ll raise a glass and say ‘Sláinte’ to Kevin, Fred and Karl for what was a St. Patrick’s Day that no one will forget soon. And sure, why not raise it once more for Hard Rock Hotel and the Punch Line Comedy Club.