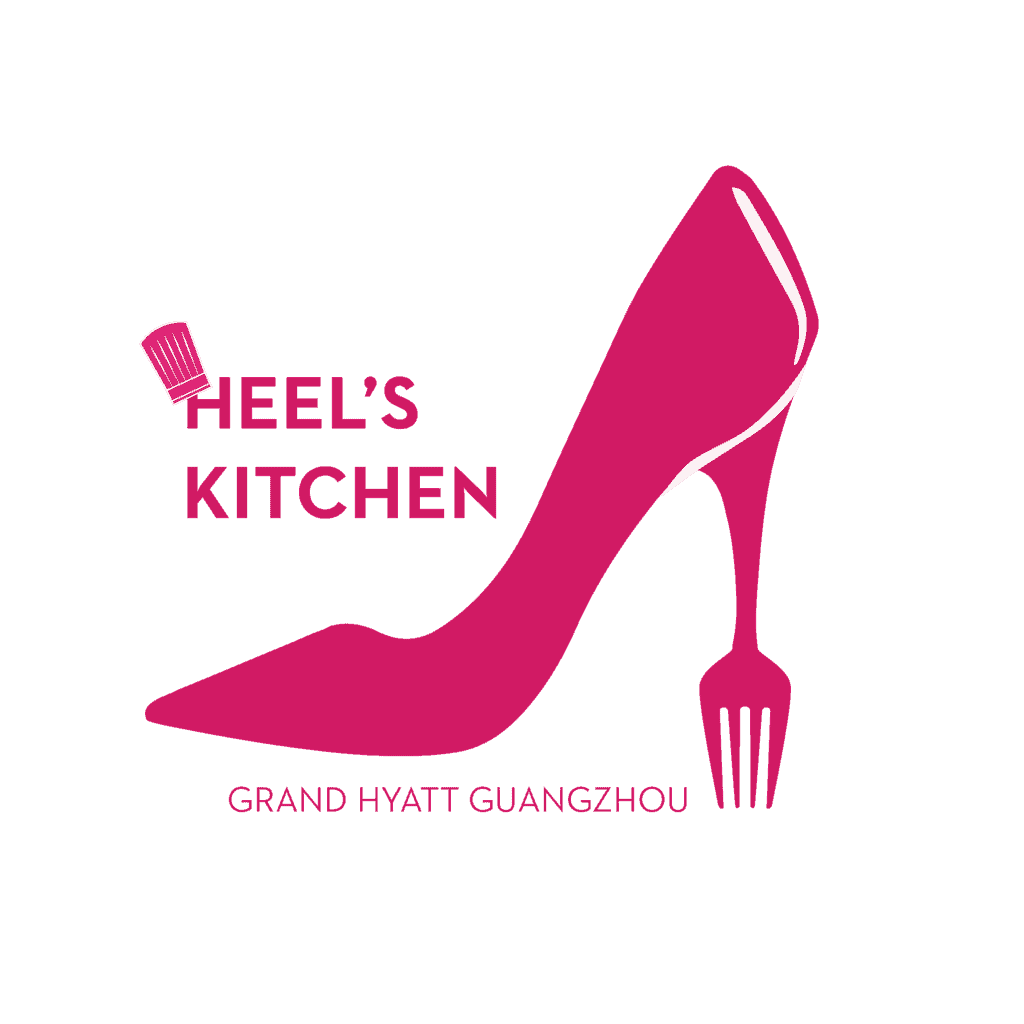 Heel’s Kitchen 2018, Grand Hyatt Guangzhou launches its first ever female only culinary event in China, which will be held from December 7-9, to dazzle the epicureans of Guangzhou with spectacular culinary masterpieces led by amazing ladies.

Inspired by the “Fearless Girl” bronze sculpture depicting a girl facing the Wall Street Bull statue in New York, Grand Hyatt Guangzhou would like to extend this Great Spirit to the culinary field, to appreciate female professional development and encourage the growth of female chefs.

It has always been in the Hyatt DNA to build a diverse and inclusive global Hyatt family where we care for people so they can be their best. Heel’s Kitchen is a reflection and extension on this global Hyatt direction. 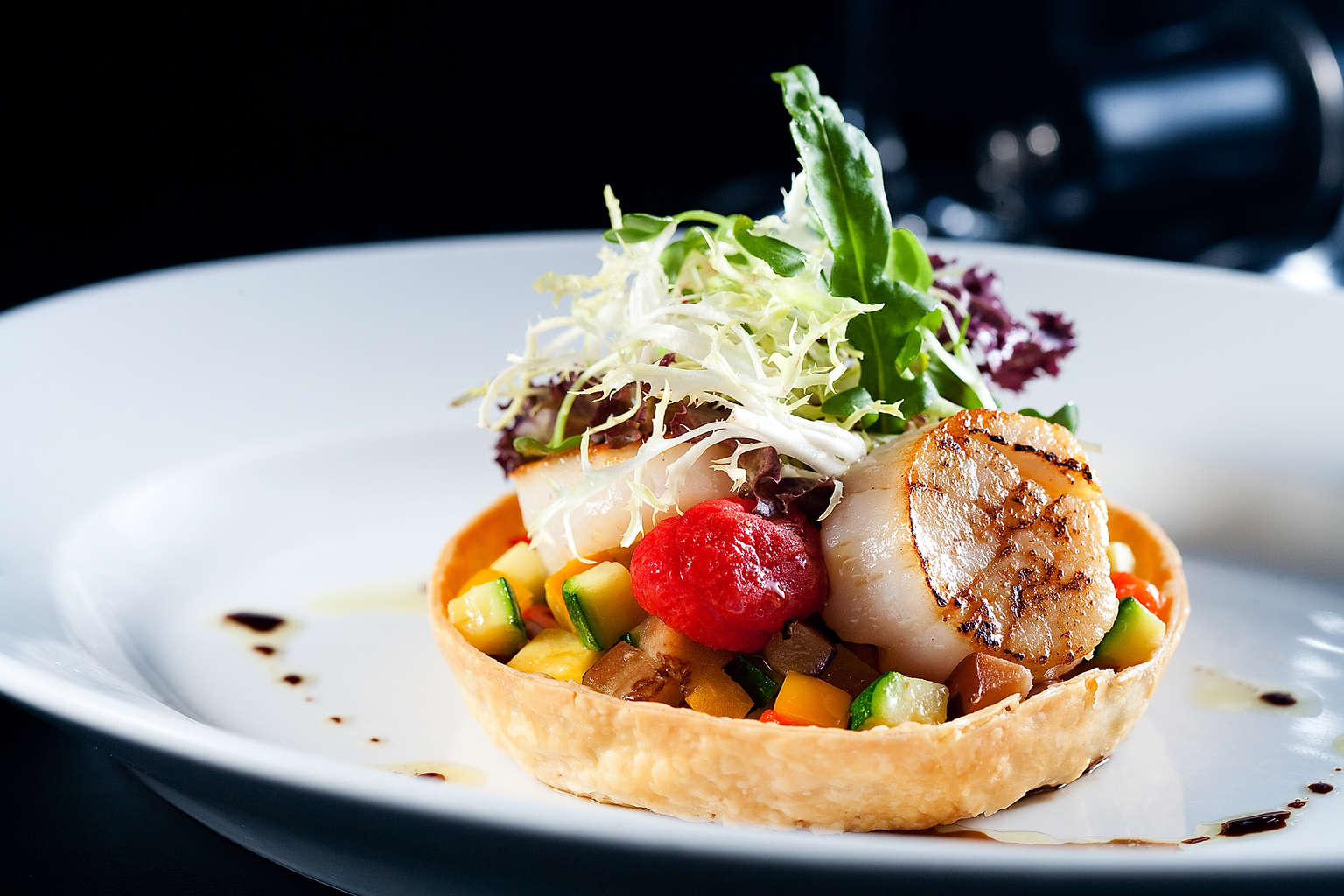 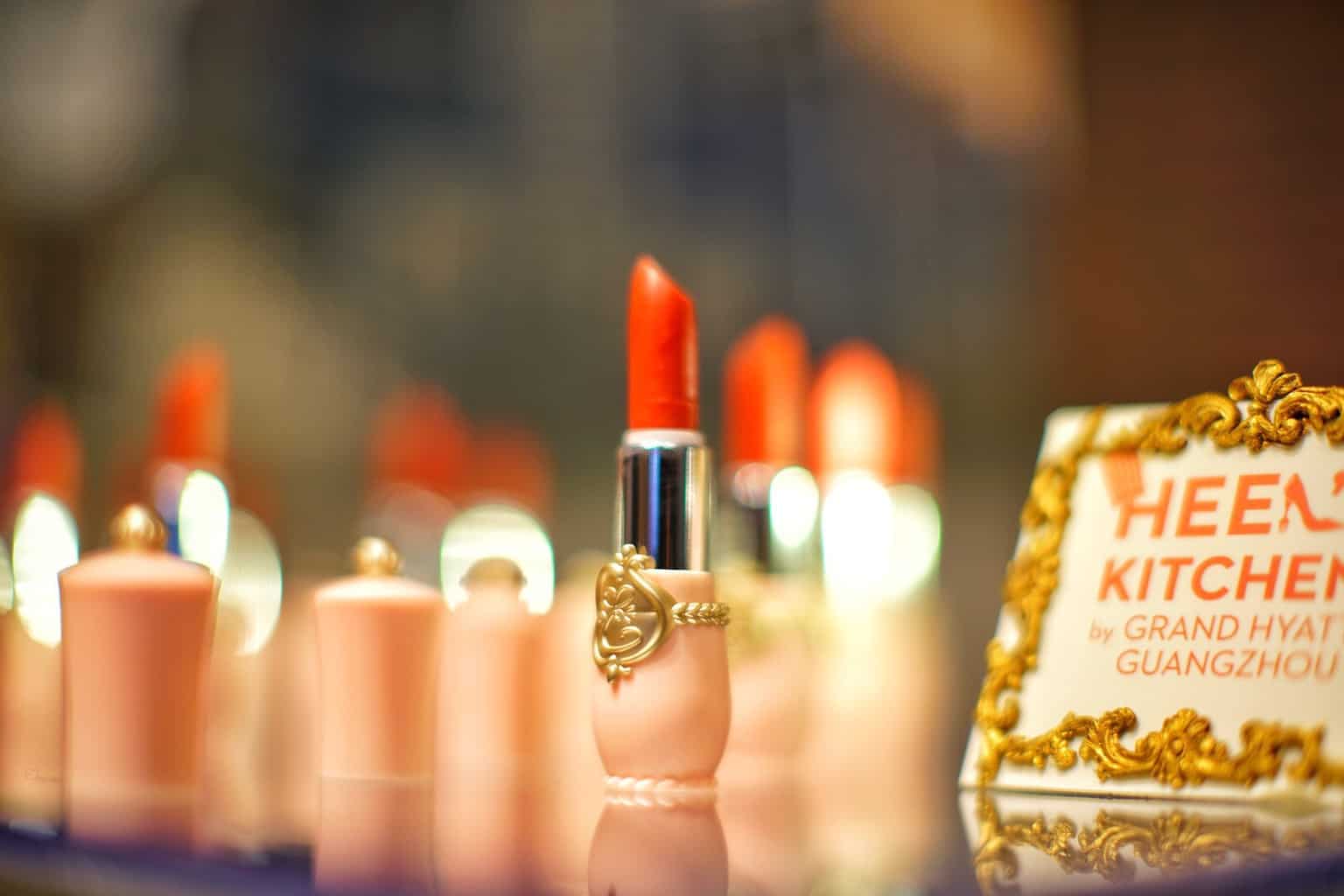 2018 marks the 10th anniversary of Grand Hyatt Guangzhou. During the past ten years’ we have seen a growing number of women among the leadership team. To celebrate this milestone, Grand Hyatt Guangzhou will host eight female chefs from seven different Hyatt properties plus one TV celebrity chef. The event series will feature two dinners, three lunches, four cooking classes, three afternoon tea and one very unique chef battle on December 9, when two teams go head to head in an extraordinary culinary extravaganza.