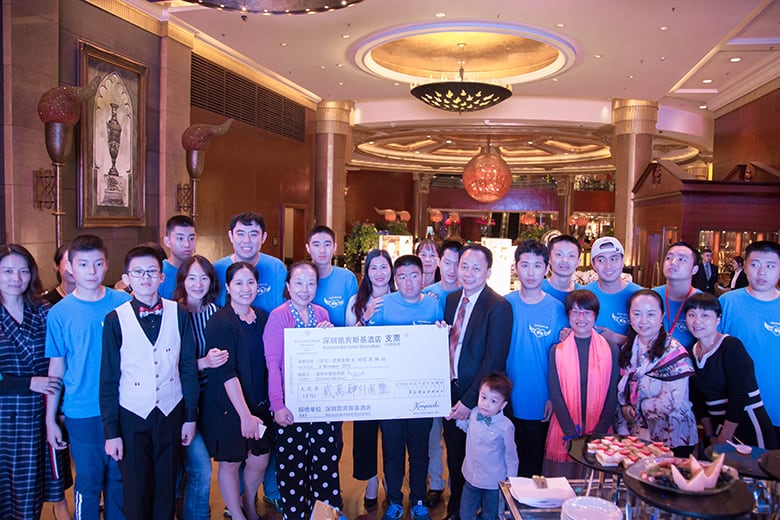 6 November 2018, a Charity Auction, ‘Hug the Lonely Kids’, was jointly held by the Kempinski Hotel Shenzhen and Shenzhen Aite Band, which marked the 12th Anniversary of the hotel. Shenzhen Aite Band is a community consisting of the Autism teenagers who have musical talents. This special event gave 12 local autism patients from the band an opportunity to present their artistic talent and helped raise money for their families. 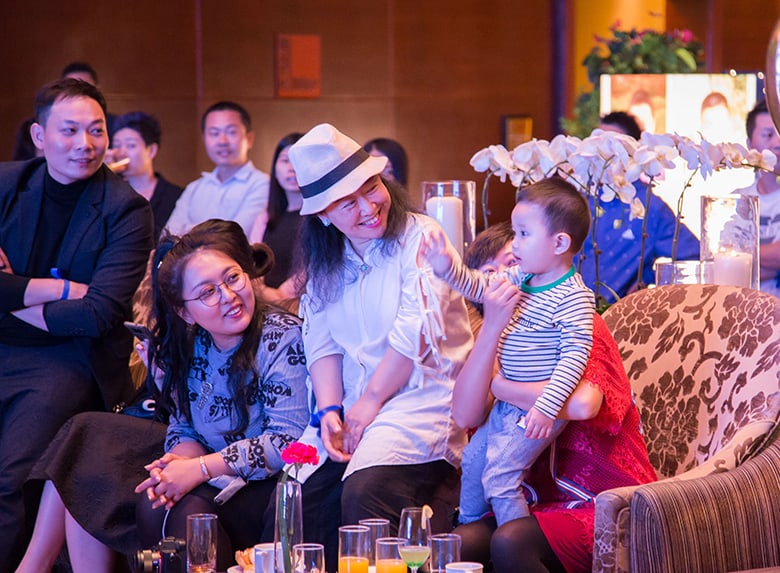 Hotel specially invited guests teamed up with 12 members from the Aite Band to make the art pieces for the charity auction. The art exhibition, which highlights 12 pieces of art works, was set in the center of the hotel lobby, and will be remained there for 10 days after the event. 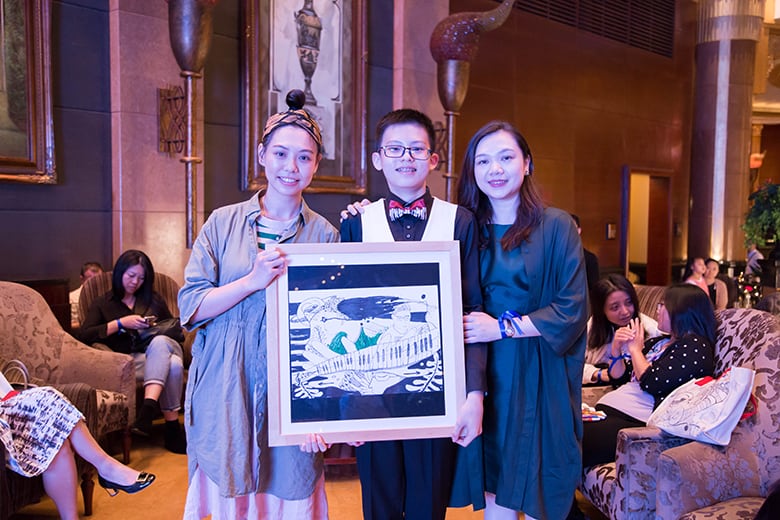 Over 100 guests were invited to join the charity event, including the loyal guests of the hotel, media guest and the Aite Band members. As the Autism kids are called ‘The Children of the Star’, ‘The Little Prince’, a character who lives in a distant and lonely planet was taken as the event theme. Entering the hotel Lobby Lounge, a glistening scene was presented to the guests. A multitude of elements of ‘The Little Prince’ changed the venue into a starry world, stars, roses, planets and much more…Seems like walking into a mystery world of the Autism kids. Each guest has to wear a blue ribbon, which stands for hope and encouragement while signing up. 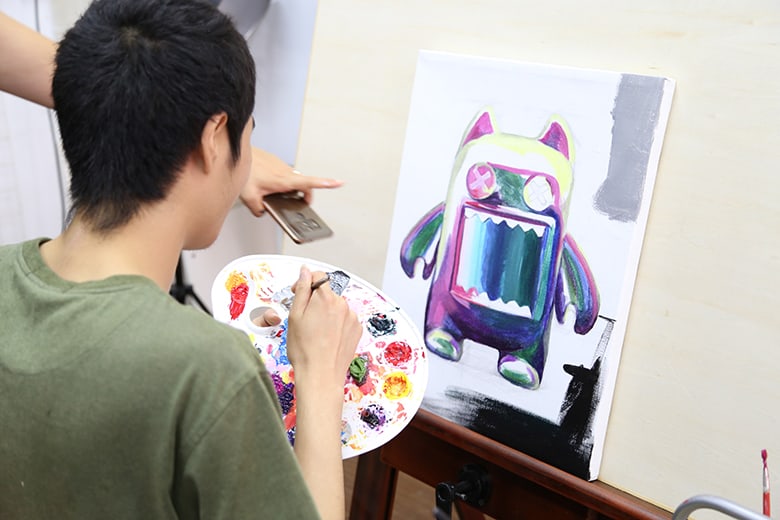 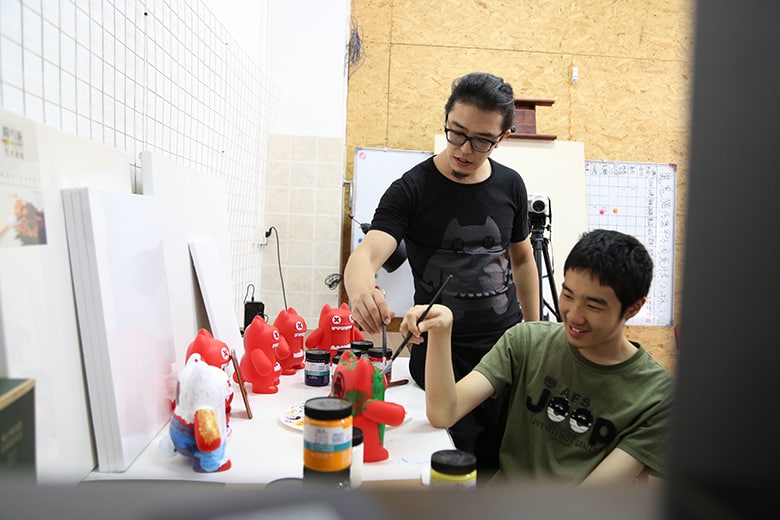 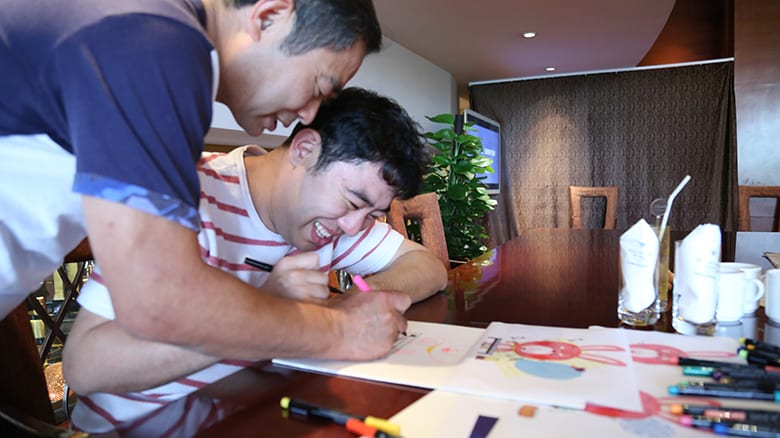 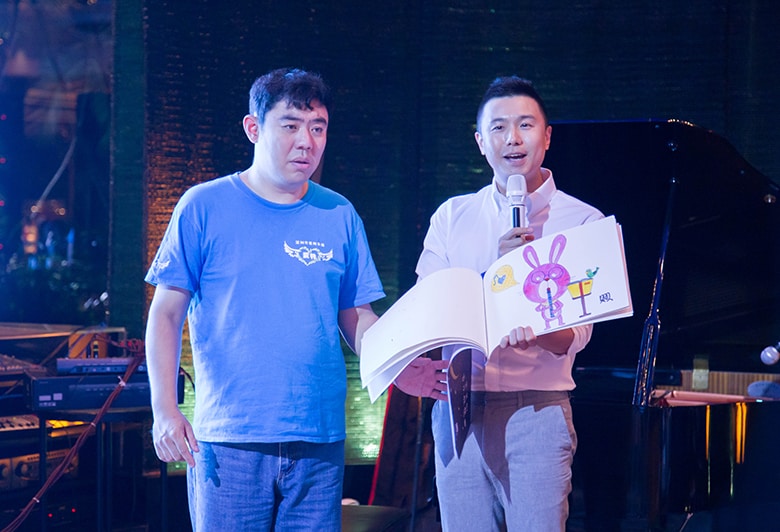 Started with a delicate PowerPoint of the hotel’s 12-year-journey, an array of old pictures brought the guests and the staffs back to the wonderful memories. Then moved on with a fascinating opening show by the talented kids from Aite Band, letting all the guests immerse in their magical music world. 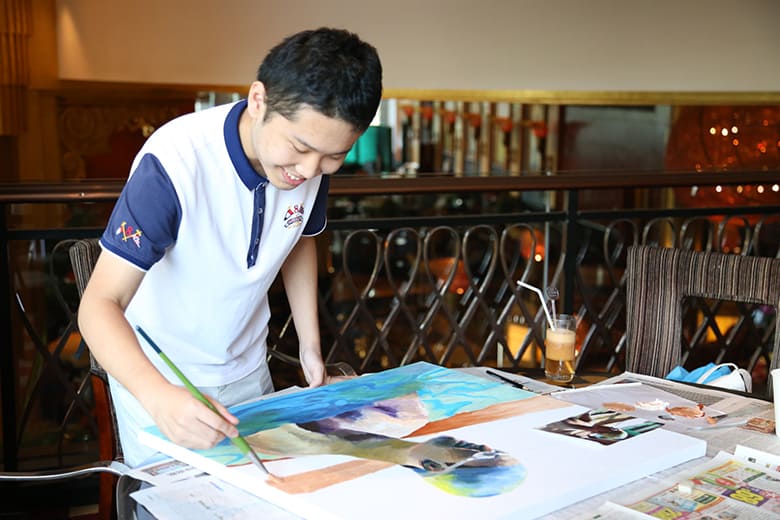 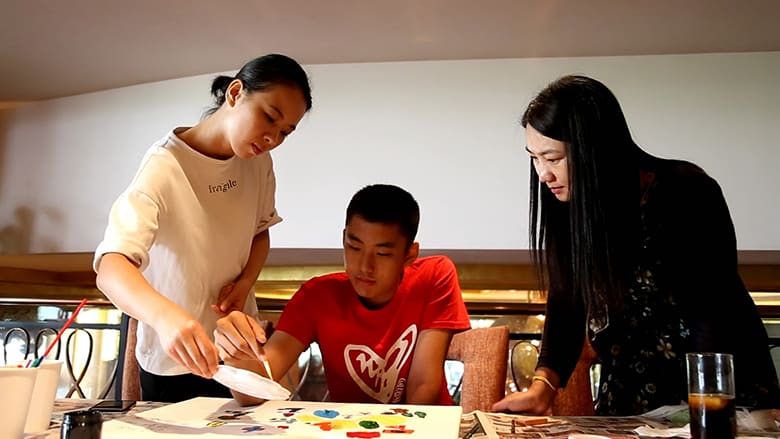 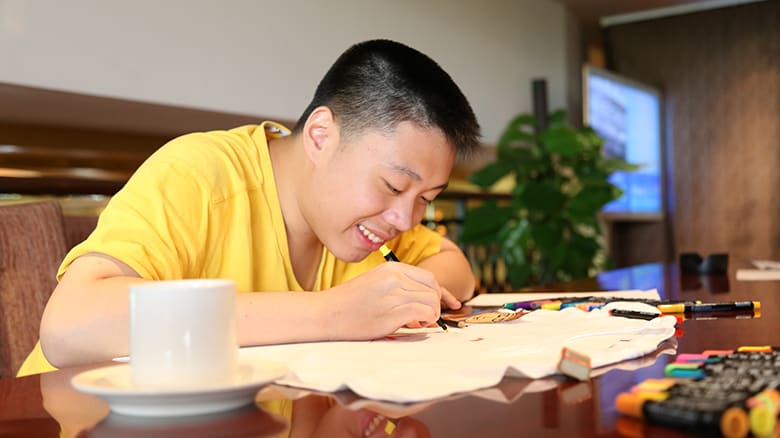 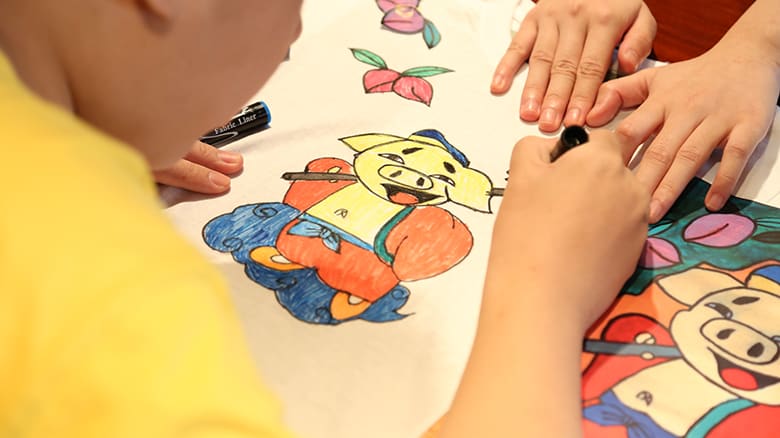 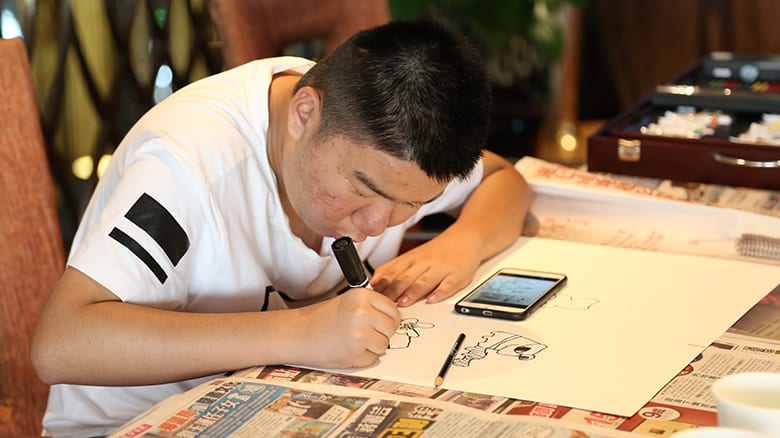 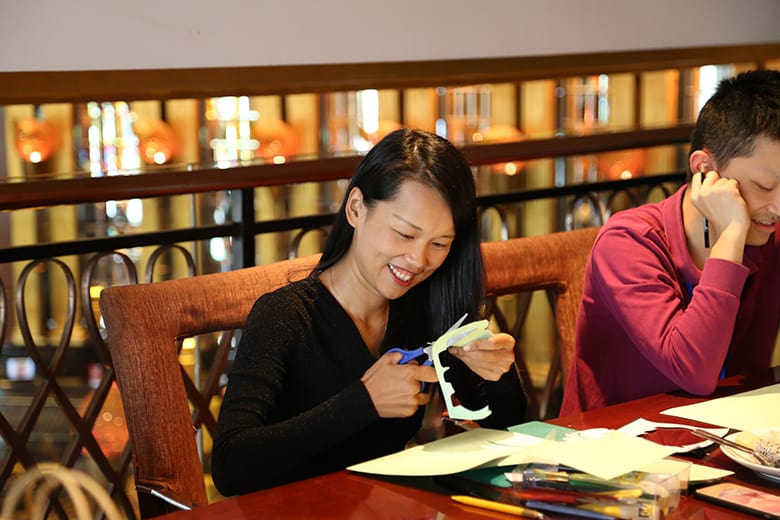 The event proceeded toward a climax by the foremost part – auction. Prior to the event, the hotel had prepared 12 elaborated videos for each art piece, comprising of the briefing introduction of the making process and a short interview with the authors, to let the guests know more about their works. A total of RMB 9,500 raised in this part, which reflected the enthusiasm and love of the guests. All the charity fund raised were all donated to the Shenzhen Aite Band, including the revenue from 20 sets of charity room package, which valued at RMB24,000. 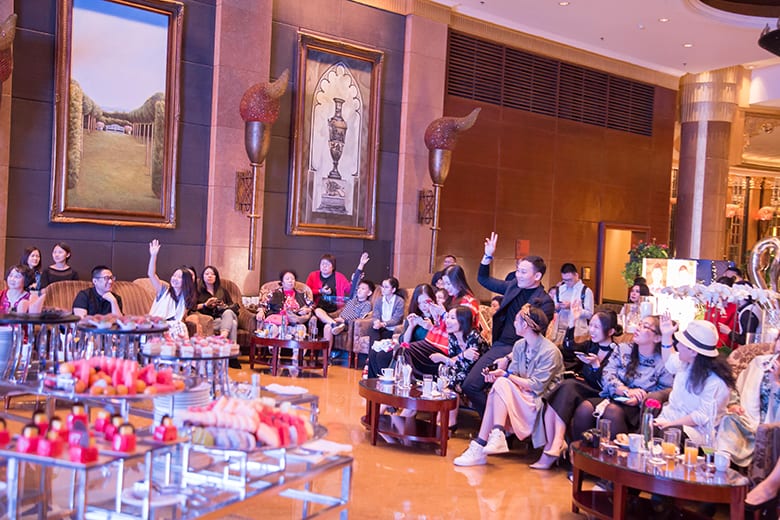 The event unfolded with a climax after another, an impressive performance by the hotel staff, the exciting lucky draw and the ending show of the Aite Band. Besides, the hotel also prepared a sophisticated souvenir to the kids and the special invited guests, a gift full of wishes and happiness.

‘We hope all of society will give them more support and tolerance. They, too, deserve a better future’ said the hotel’s property representative Shao Shengqiang. We can make a big difference for this disadvantaged group, let’s light up their world.