Pan Jie-Hong and Zhuo Tian-Wei will fly the flag for China in Las Vegas this summer after the teenage golfers secured victory in the 2018 Mission Hills World Stars of Junior Golf Championship at the Mission Hills Haikou resort in Hainan.

14-year-old Pan was crowned overall girls’ champion with a 215 total, including a brilliant second-round 69 on the Sandbelt Trails Course. One of three top-10 ranked Chinese juniors in the field, she closed with a 73 to finish on one under par for three rounds, 11 shots ahead of her nearest female challenger, Sophie Han.

Zhuo finished two shots behind Pan on 217 to take the overall boys’ title. A student at the Mission Hills Golf Academy in Shenzhen, the 16-year-old closed with a level-par 72 to finish one over for the tournament, one ahead of final round leader Liu En-Hua.

Pan and Zhou receive free exemptions into the IJGA World Stars of Junior Golf Championship in Las Vegas this July, a tournament ranked by The R&A, the NJGS, Golfweek and the AJGA. The other age-group winners will also be invited: Liu (Boys’ 11-14), Song Guan-Lin (Boys’ 9-10), Lai Si-Jia (Girls’ 15-17) and Han (Girls’ 9-10), all from China.

With R&A and CGA ranking points on offer, more than 100 juniors aged nine to 17 from 10 different countries competed over three days on the highly-acclaimed Sandbelt Trails Course in Haikou – one of 22 courses across two luxury resorts at Mission Hills, the world’s largest golf facility as recognised by the Guinness World Records. 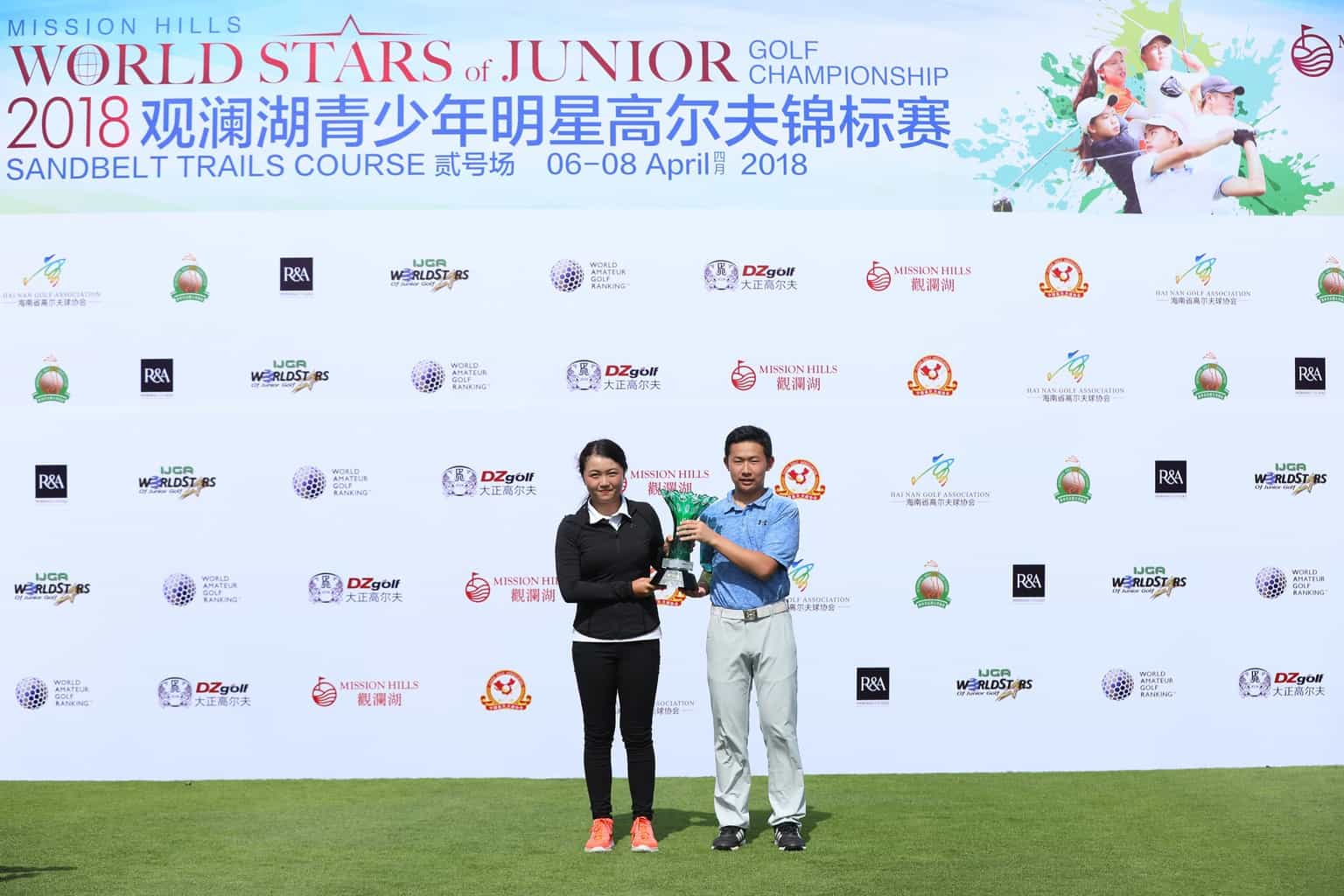 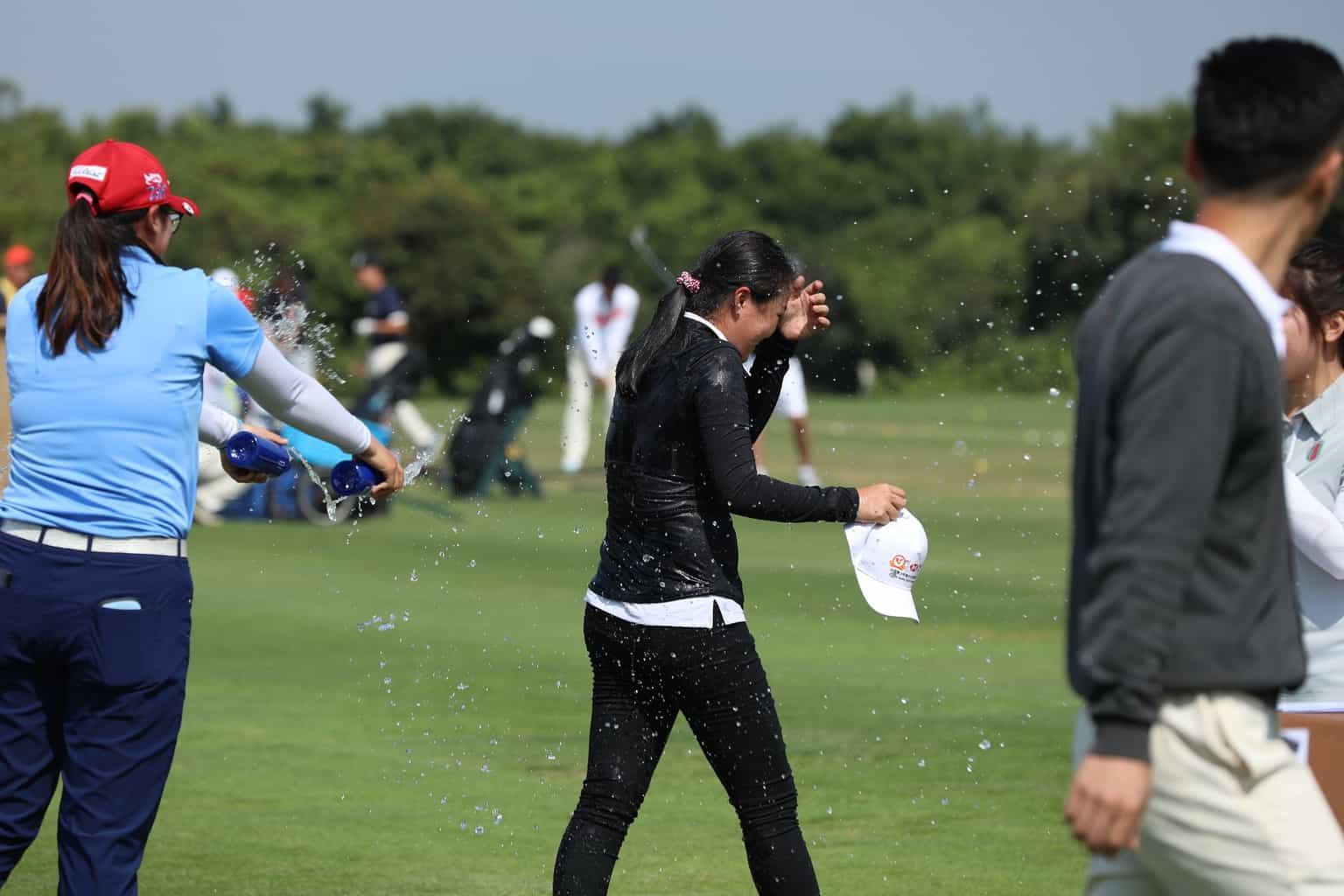 Photo 3 – Winners from the 2018 Mission Hills World Stars of Junior Golf Championship at the Mission Hills Haikou resort in Hainan. 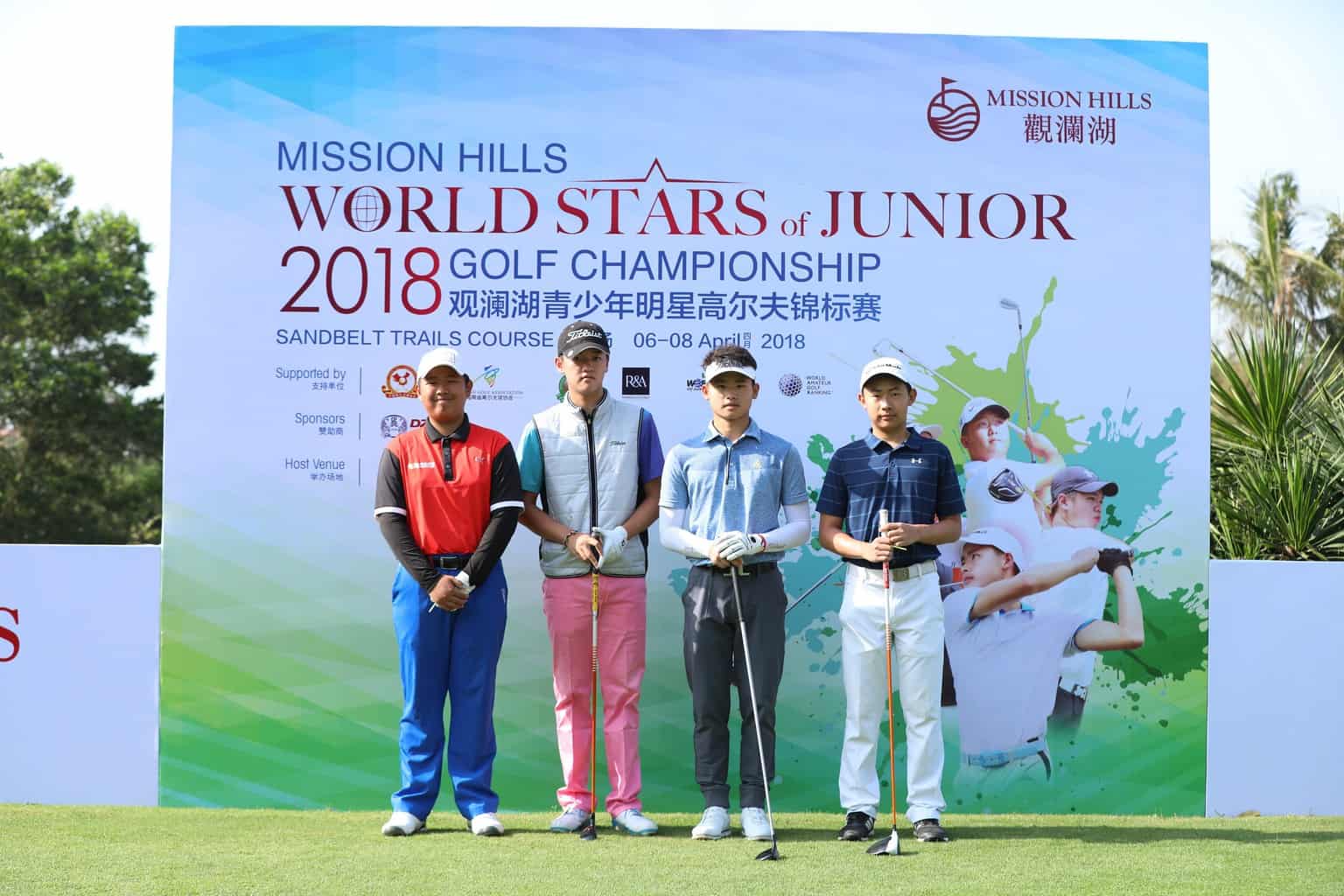