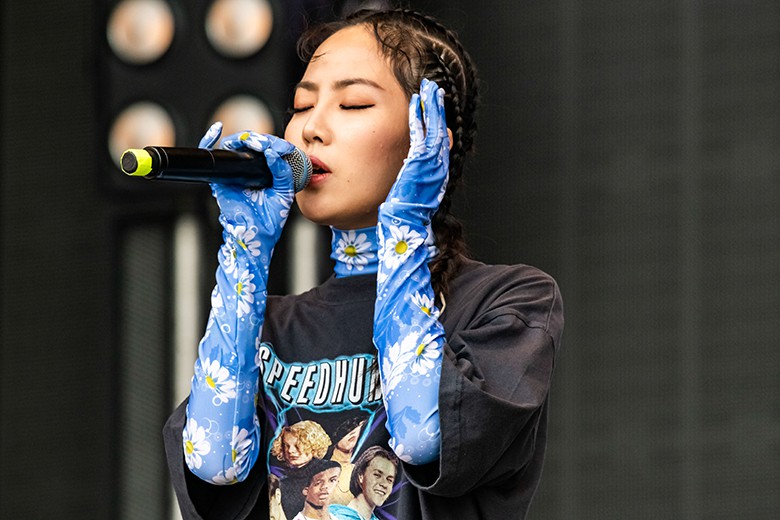 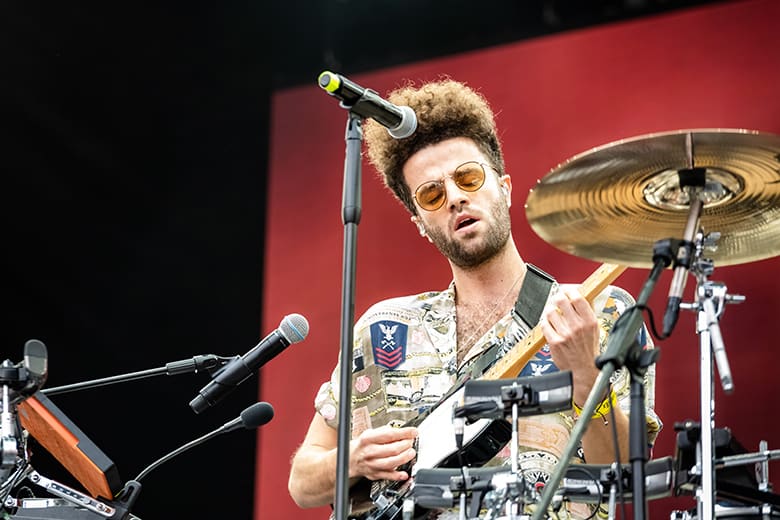 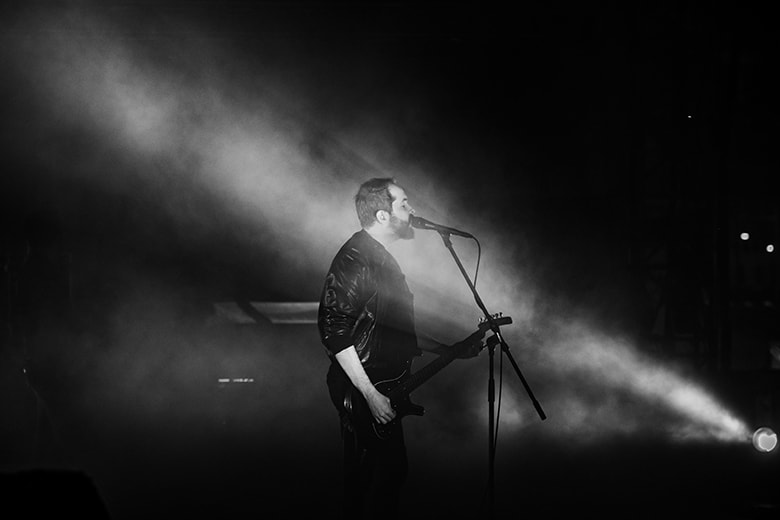 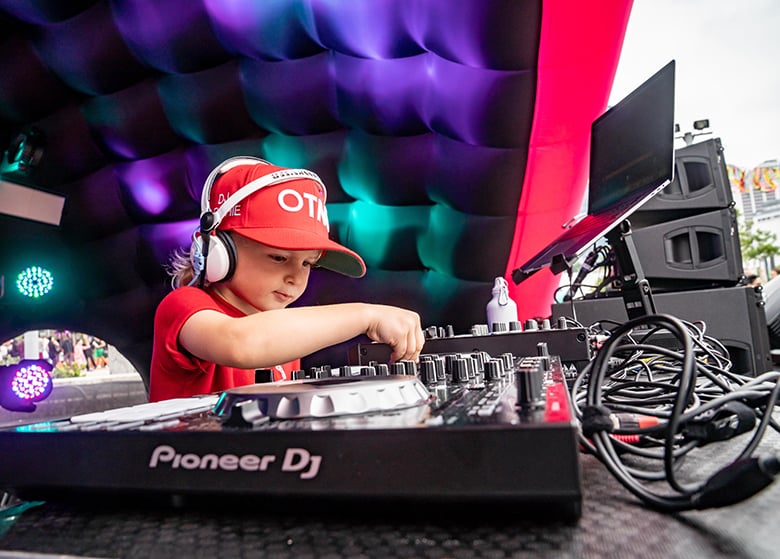 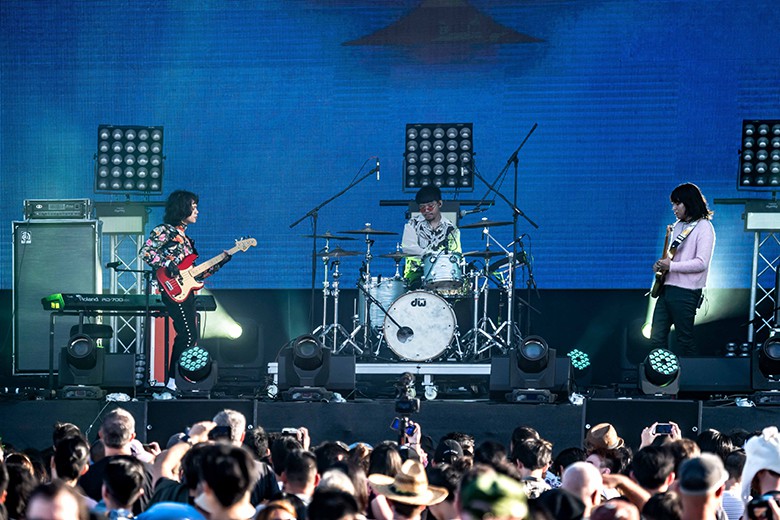 Clockenflap ended with a triumphant flourish on Sunday night as neo-soul legend ERYKAH BADU brought the curtain down on three unforgettable days of music and arts with a show-stopping performance on the Harbourflap Stage. Fans were also treated to world-class performances by US R&B sensation KHALID, The frontman of veteran indie rockers sodagreen and renowned solo artist 吳青峰, Mercury Prize-winning alt-rock heroes WOLF ALICE, UK drum’n’bass pioneer RONI SIZE and raucous London garage rockers THE VACCINES, among many other highlights.

The festival also revealed its dates for next year, announcing that Clockenflap will return to Central Harbourfront on November 22, 23 & 24, 2019.

Known for showcasing a diverse array of established and cutting-edge talent from Hong Kong, Asia and beyond, Clockenflap took fans on a voyage of musical discovery, with memorable sets by Japanese maverick multi-instrumentalist CORNELIUS, Hubei-born, US- raised rapper BOHAN PHOENIX, Brooklyn neo-psychedelia band SUNFLOWER BEAN and many more.

Between musical performances, fans also took time out to explore the eye-popping array of interactive attractions dotted throughout the festival site, including the Clockenflap debut of the MILK MART craft market. Children’s music star NICK COPE and much-loved Hong Kong kids’ entertainers RUMPLE & FRIENDS were the stars of the show at the family area, while Clockenflap favourite SILENT DISCO powered by FWD MAX was as popular as ever, with fans queuing up to dance to the beat of their chosen soundtrack.

Below are some of the best photos selected from Day Three: