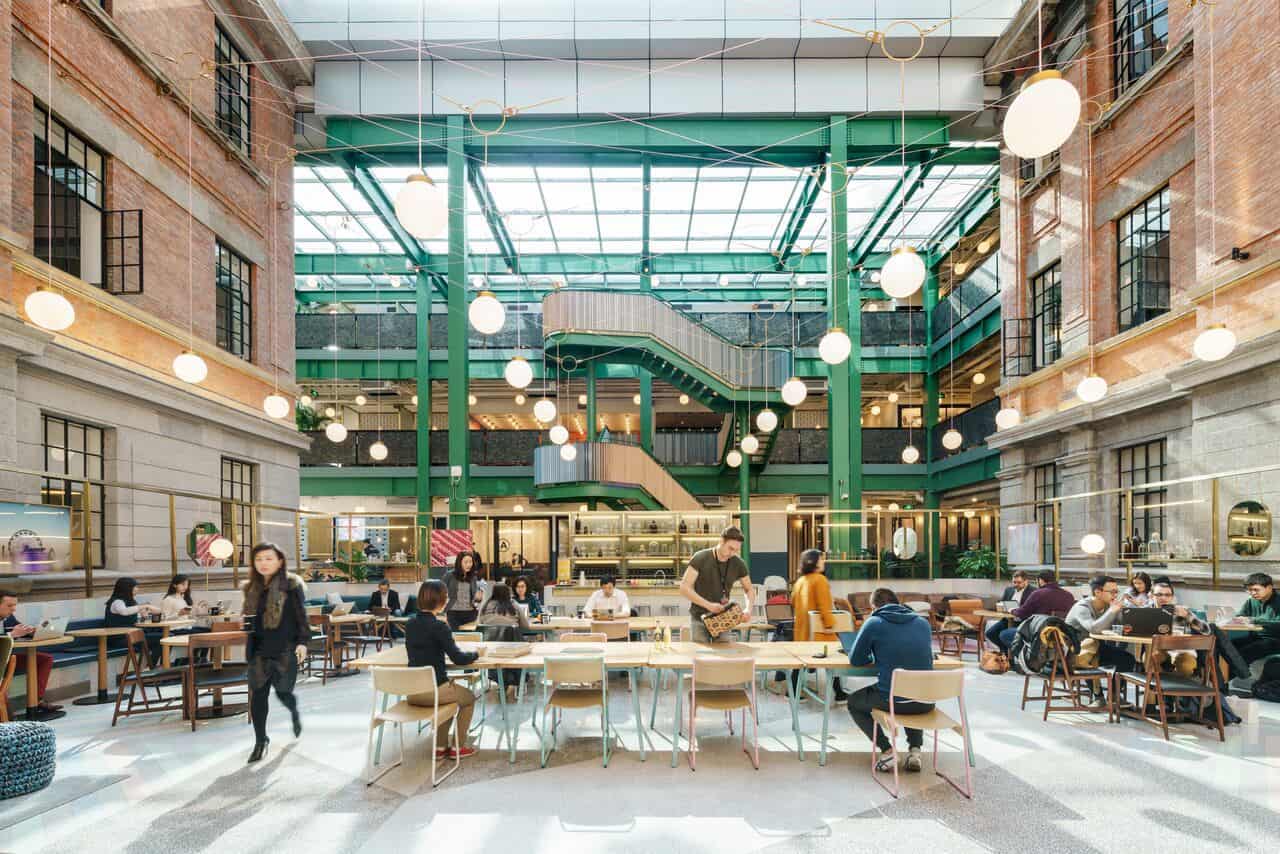 Shenzhen’s startup revolution is set to continue to with the announcement that WeWork will unveil a workspace at the start of September.

The American company built its success on providing shared workspaces for freelancers and startups and has spread to 283 locations situated across 75 cities around the world. Now, WeWork has targeted China as a market with massive potential and Shenzhen has been identified as the spot for its newest workspace.

WeWork will be located in Houhai in Nanshan, where it will be in good company surrounded by Chinese tech companies such as Tencent and DJI. The space itself will be made up of three floors with an open deck, lush greenery, and a spiral staircase acting as a centerpiece.

The announcement comes at the perfect time in Shenzhen with more and more startups popping up seemingly every day. WeWork will be able to offer a platform to work for these entrepreneurs and also freelancers as well as smaller companies and even divisions of large corporations.

Keep checking this space for more information as WeWork prepares to launch in September. 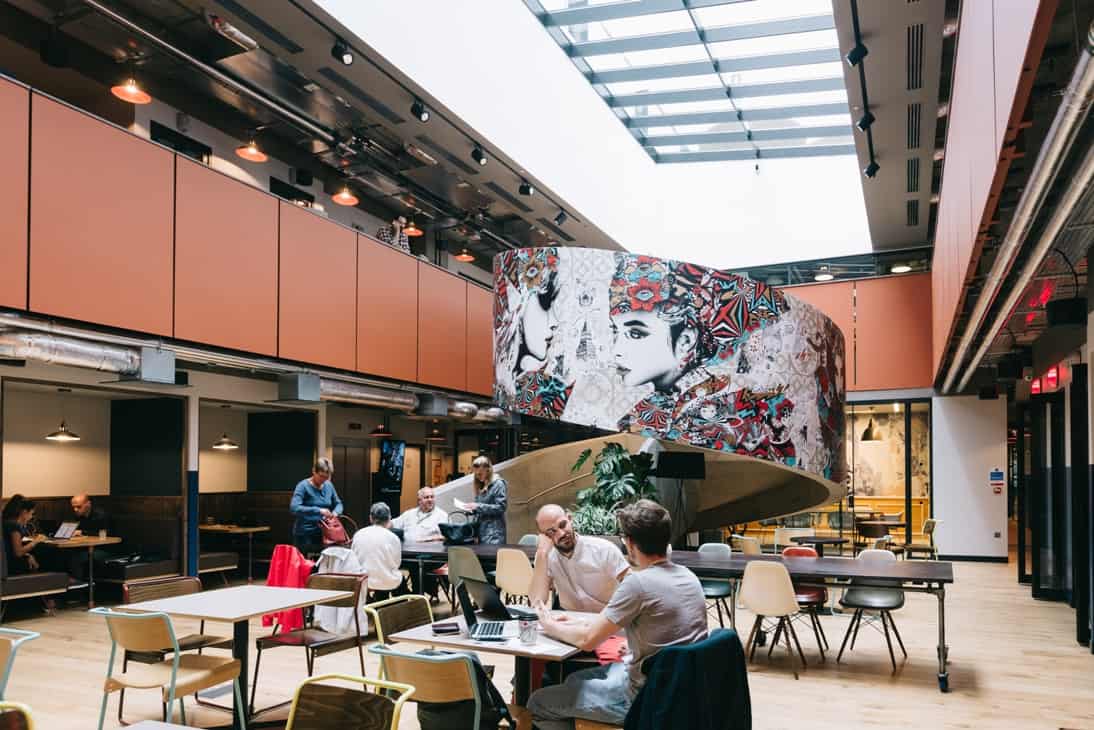