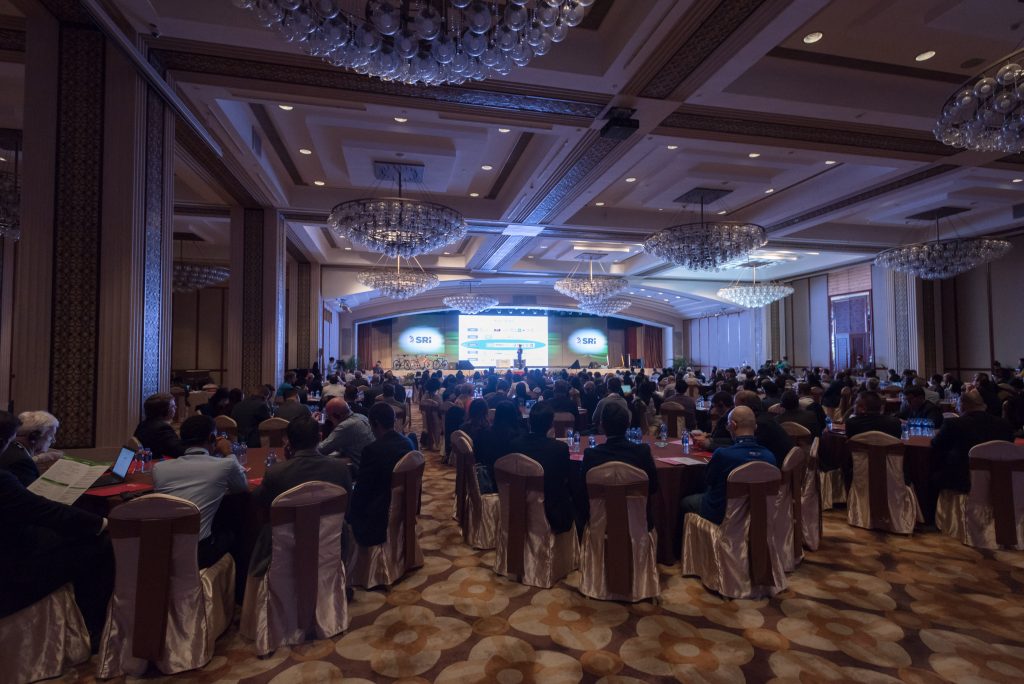 As one of the partners of the event, Mailman will help to promote and market the event through its extensive China network and invite key speakers, attendees and local media.

“Sports Connects” will unite the key players in China’s rapidly growing sports economy alongside the powerbrokers from the international community, providing insight, connections and business opportunities in China’s sports industry. 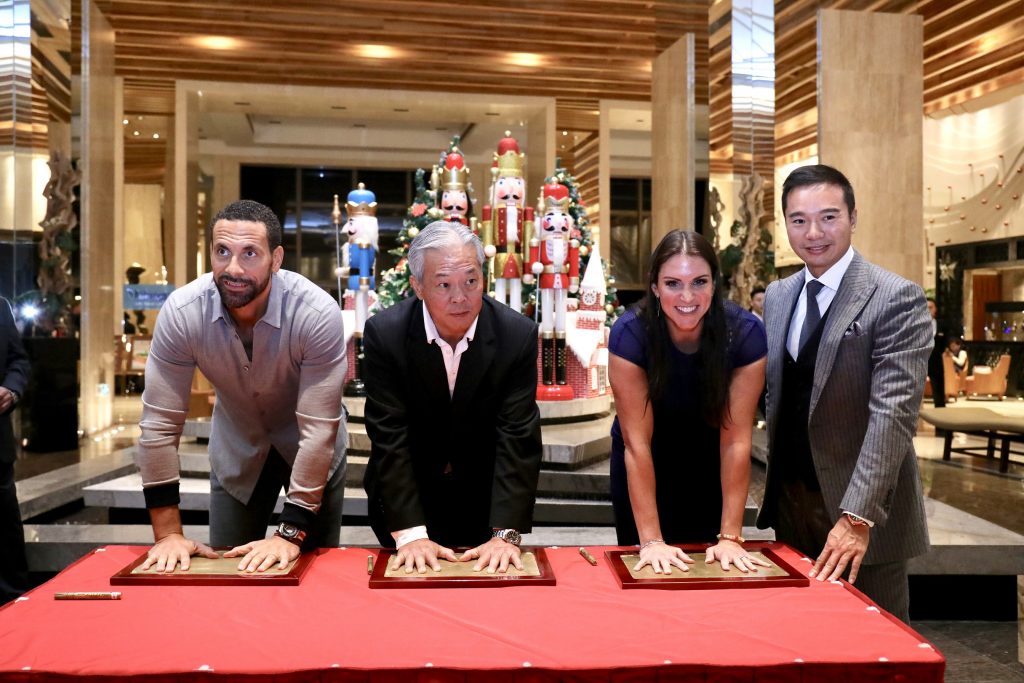 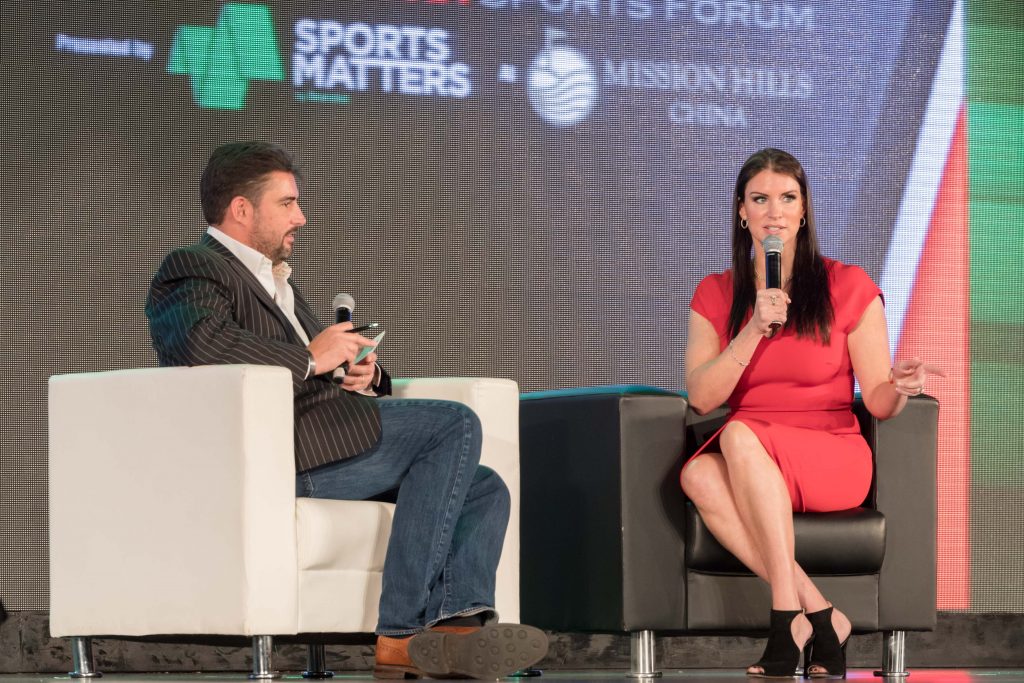 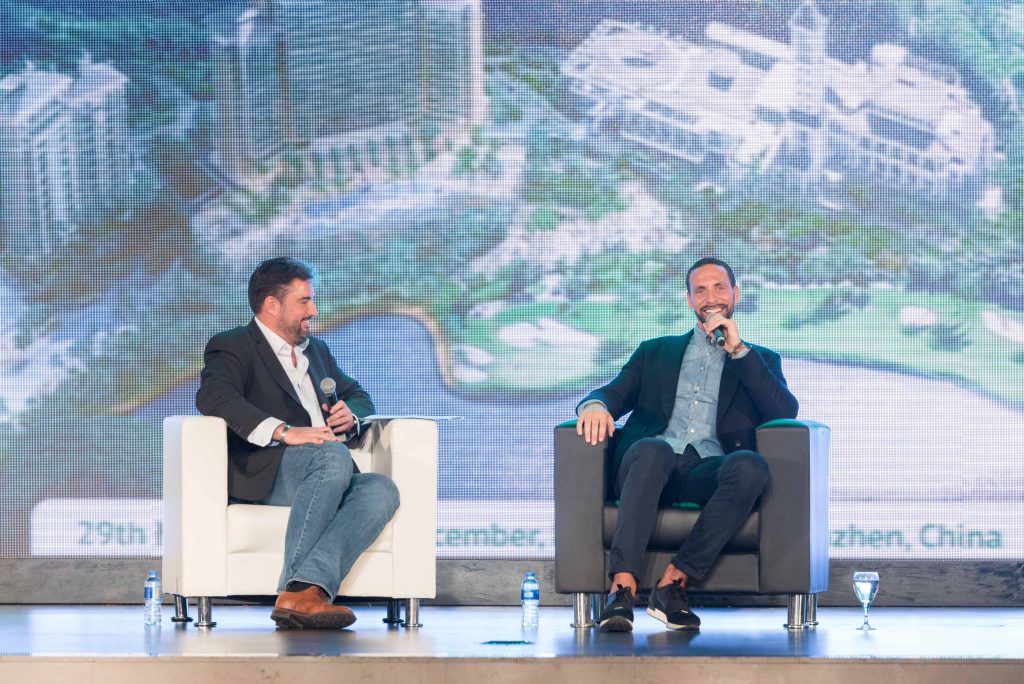 The first event welcomed over 500 industry leaders from China and across the world to Mission Hills at what was regarded as the best sports conference ever produced in China. Even more are expected to attend the 2018 forum to discuss a number of key themes, including:

The majority of China’s sports industry’s growth is directly tied to government intervention. The Chinese government plans to build a US$ 813 billion sports industry by 2025. It is estimated that technology, mostly online media platforms, is central to the market’s growth, with 82% of sports fans coming from cities other than Beijing, Shanghai, Guangzhou and Shenzhen.

“We are very pleased to co-host the Sports Connects sports forum. Weibo has been committed to linking events, clubs and players with hundreds of millions of users through social platforms; Weibo also looks forward to helping China strengthens its links with the global sports industry.”

Sports Connects will once again be hosted at the world’s largest golf facility, Mission Hills in Dongguan, Southern China, a fully-integrated luxury resort spanning 22 square-kilometers and 12 golf courses in the heart of China’s “Greater Bay Area”. The founder of Mission Hills Group, the late Dr. David Chu, was a pioneer in the development of China’s sports industry and widely regarded as the ‘father of golf’ in China. He also played a major role in Beijing’s successful bid for the 2008 Olympic Games.

Tenniel Chu, Group Vice Chairman of Mission Hills is delighted to be hosting the second chapter of this highly-anticipated event: 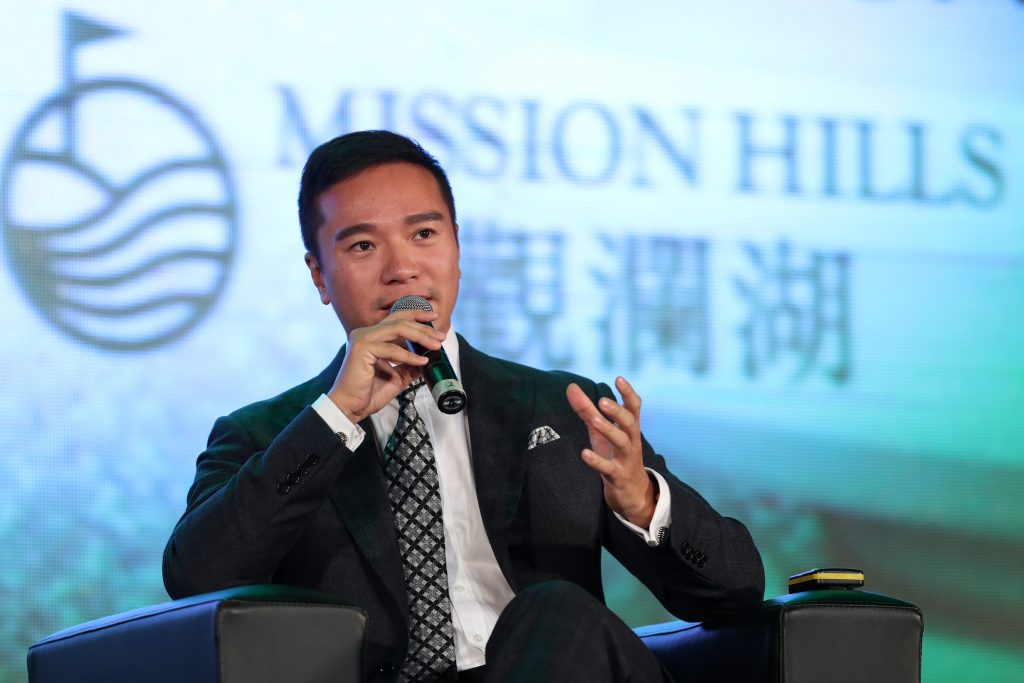 “Since the last China Sports Forum at Mission Hills, we have continued our significant investment into the development of sports and tourism in China, including the announcement of ground-breaking partnerships with FC Barcelona and the NBA. Being the home of Sports Connects is very much part of our mission to bring China to the world and the world to China. We look forward to welcoming the world back to Mission Hills China in November.”

“We are excited to be a partner of this industry leading conference and share our experiences as Asia’s largest global sports media property. It’s a fantastic gathering of experts and it’s going to be a must-attend event for sports business people.”

“Branded specialises in connecting communities. Bringing the Sports Matters fraternity back to China is a crucial step in our mission to build the foundation for a sustainable Asian sports industry.  With so many of the world’s largest sporting events heading to Asia over the coming years, 2018 is a big year in global sport and China is in the driving seat.”

“2017 was a year of consolidation for China’s sports industry; it was less about headlines as it was about building real business models for China’s sports media industry. In 2018, we expect to see more organisations, leagues, clubs and players coming out to China, and Sports Connects presents the perfect opportunity to bring the industry together.”