The saying goes that you don’t know what you got till it’s gone. We only appreciate something for what it was worth after it’s no longer there. But sometimes it comes back, just when you thought it was gone forever, allowing you to appreciate it for what it was all along. That’s what happened recently with Giglio La Pizza and their authentic and much-loved Italian cuisine. 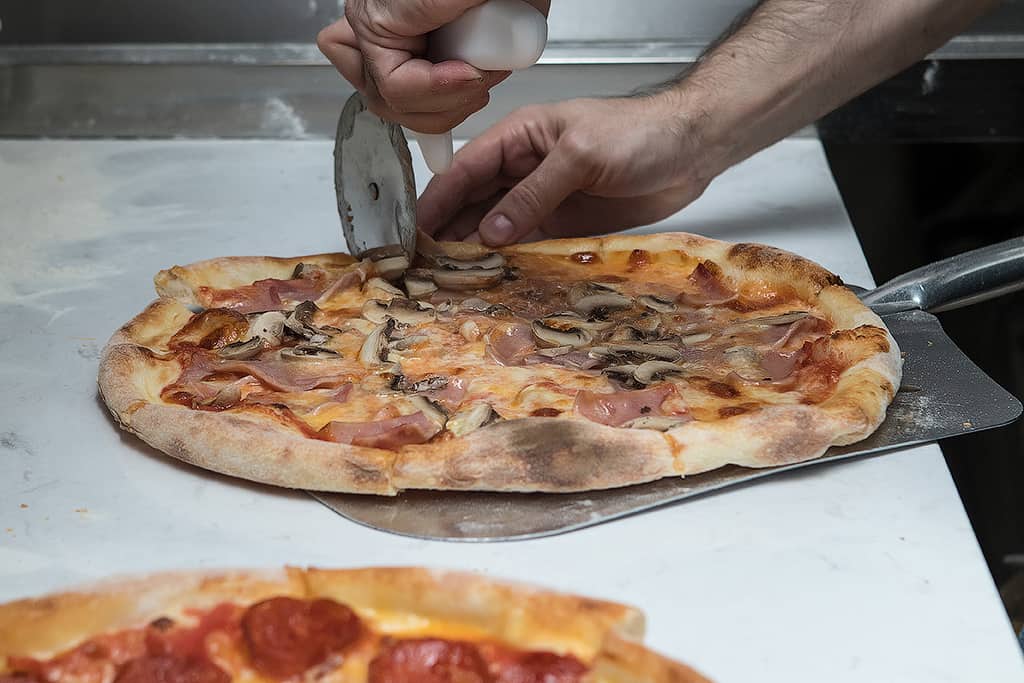 Giglio La Pizza came to occupy a special place in the hearts of food lovers in the city. Over four years, the homely neighborhood pizzeria atmosphere combined with freshly baked pizzas and authentic pasta made it a hit with expats and locals alike. So much so that the restaurant was recognized as the Pizza of the Year at the 2017 That’s Shenzhen Food & Drink Awards.

Earlier this year, however, it appeared that Giglio La Pizza would relocate from Shenzhen, leaving all us pizza lovers broken heartened. Finally, the restaurant did change from Giglio La Pizza to Tea Love You and the décor was completely renovated. You would be forgiven for not recognizing it as where Giglio La Pizza once was, but inside you can still find the same award-winning pizzas and pasta. In fact, it’s better than ever before. 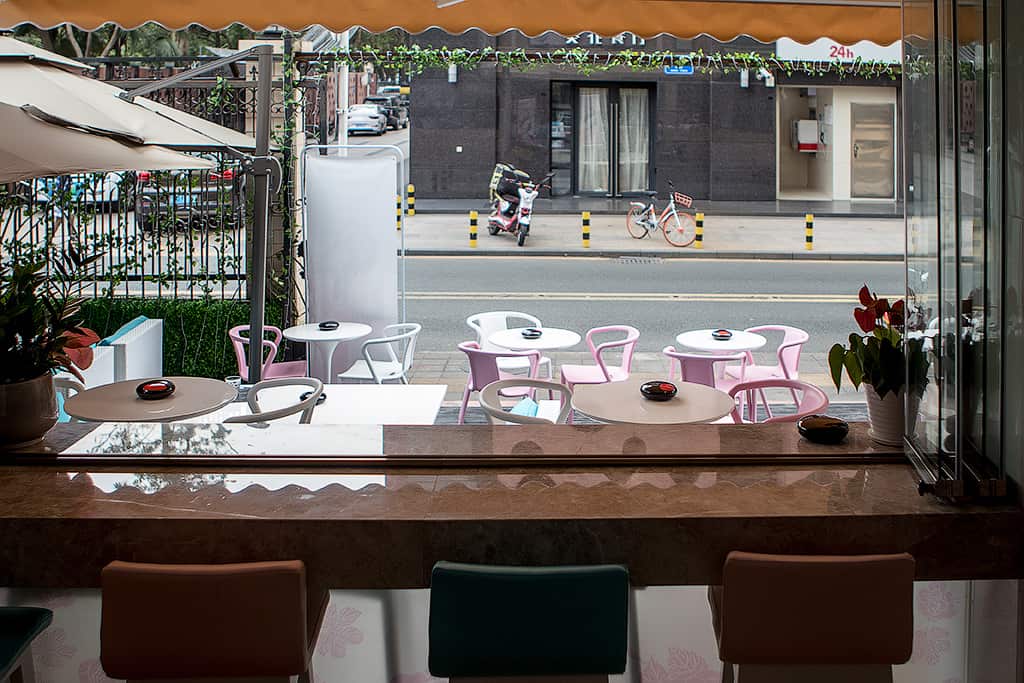 Tea Love You offers a wide selection of coffee, tea, and fruit drinks as well as a small bakery, but by taking a quick look at the menu, you will still find the dishes that made Giglio La Pizza so well-loved in the first place.

There are classic appetizers like Affettati Misti, homemade paninis such as Panino Bella Italia and Panino Col Tonno, a range of pasta including Penne Al Salmone and Orecchiette Fantasia, and old favorite Tagliata Di Manzo. But I must admit, my eye is drawn to the pizzas. They were what made me fall for Giglio La Pizza the first time around. 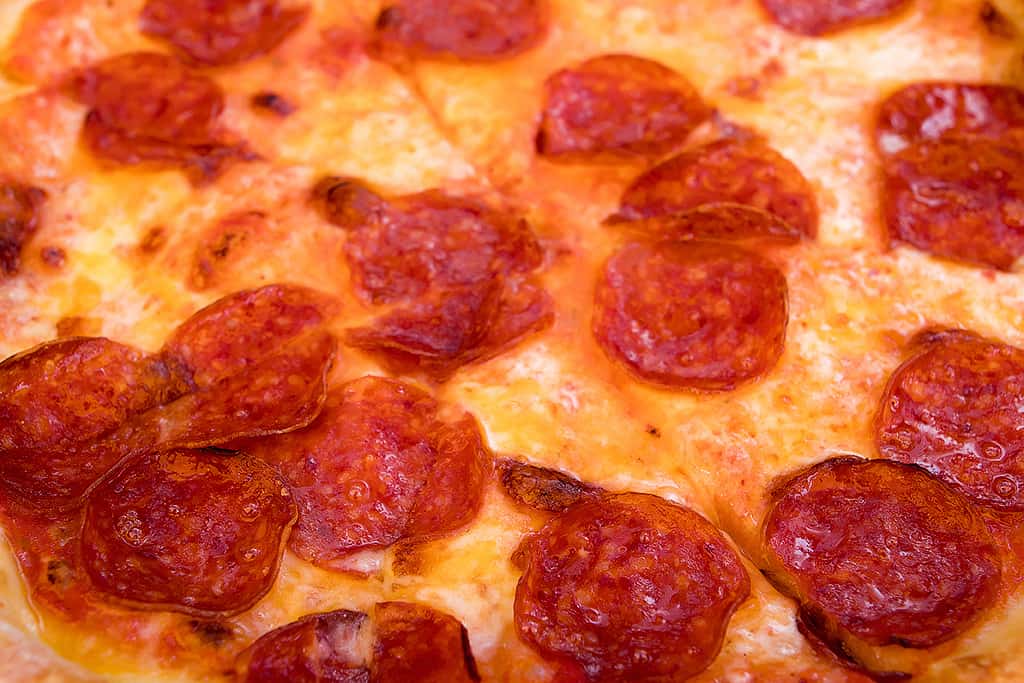 Getting a good pizza in China can be hard. I mean, a really good pizza. But when a pizza is done right. When the proper oven is used, when the restaurant goes to the lengths to source the ingredients, and most importantly, when it’s prepared by a chef who understands the culture and knows what he is doing, then a good pizza takes some beating. 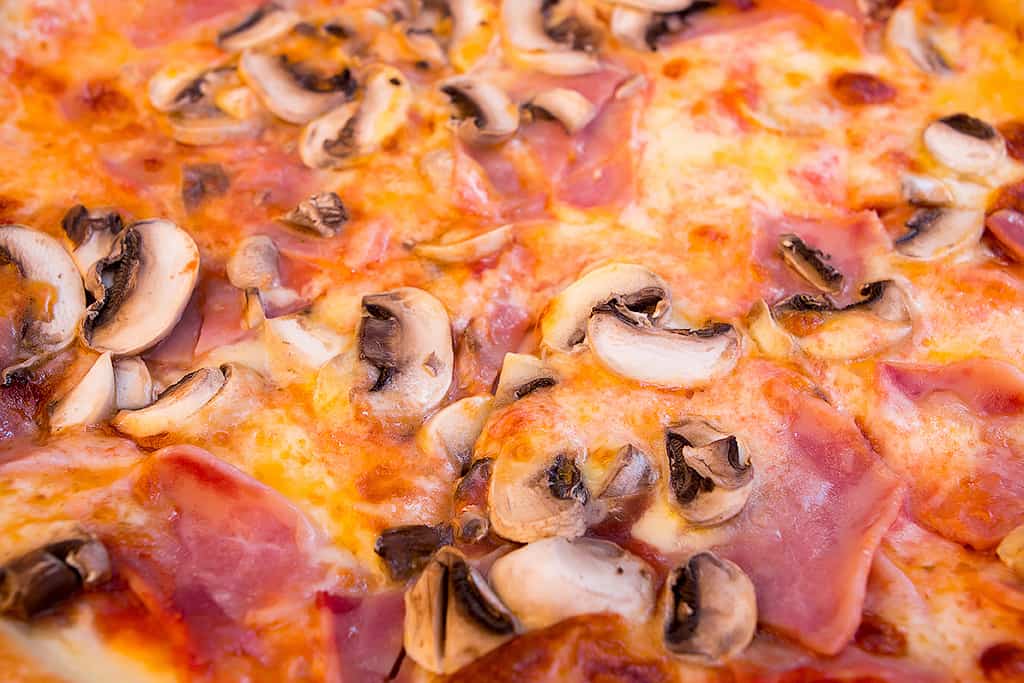 With that in mind, we order two pizzas based on the chef’s recommendation. The Capricciosa, tomato sauce, mozzarella, salami, olives, ham, mushrooms, and the Prosciutto E Funghi, tomato, mozzarella, ham, mushrooms. The moment they come out of the kitchen, it is clear from the way they look alone that these are real pizzas. You know how you imagine a slice tastes like when you are really craving a pizza? That’s how it tastes at Tea Love You by Giglio. 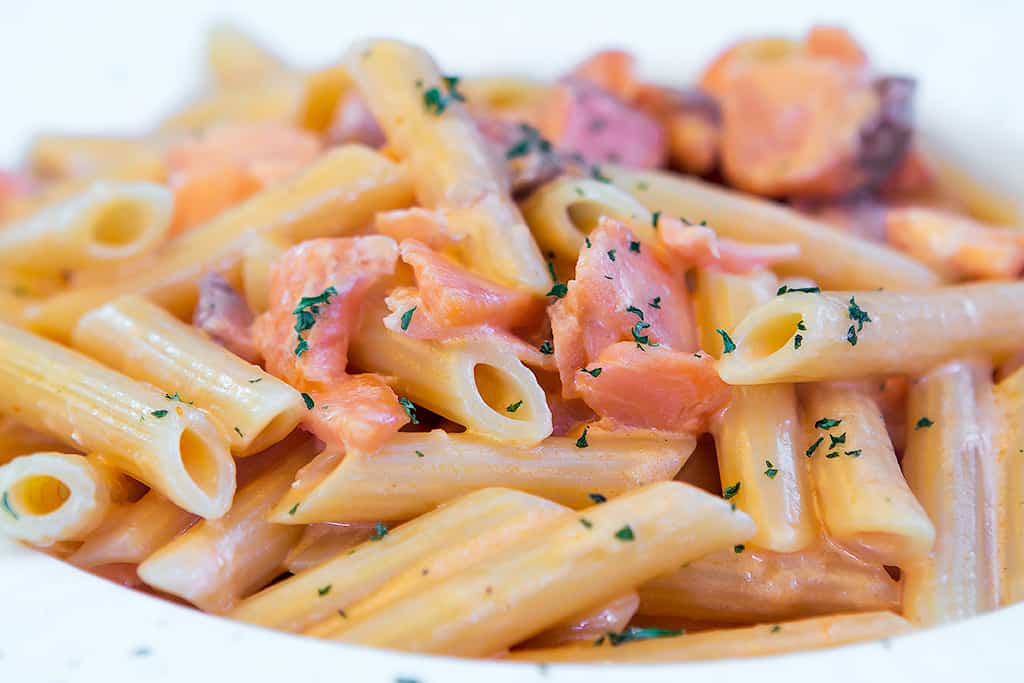 After eating more slices of pizza than I care to admit, the two kinds of pasta we ordered arrived; the Penne Al Salmone and the Orecchiette Fantasia. I try the Orecchiette Fantasia, round pasta with sausage, and it tastes just like I imagine it would in the Old Country. But it’s the Penne Al Salmone that really impresses, and again it begins with the quality ingredients. It’s worth coming back to Tea Love You by Giglio again and again solely for that salmon pasta dish. 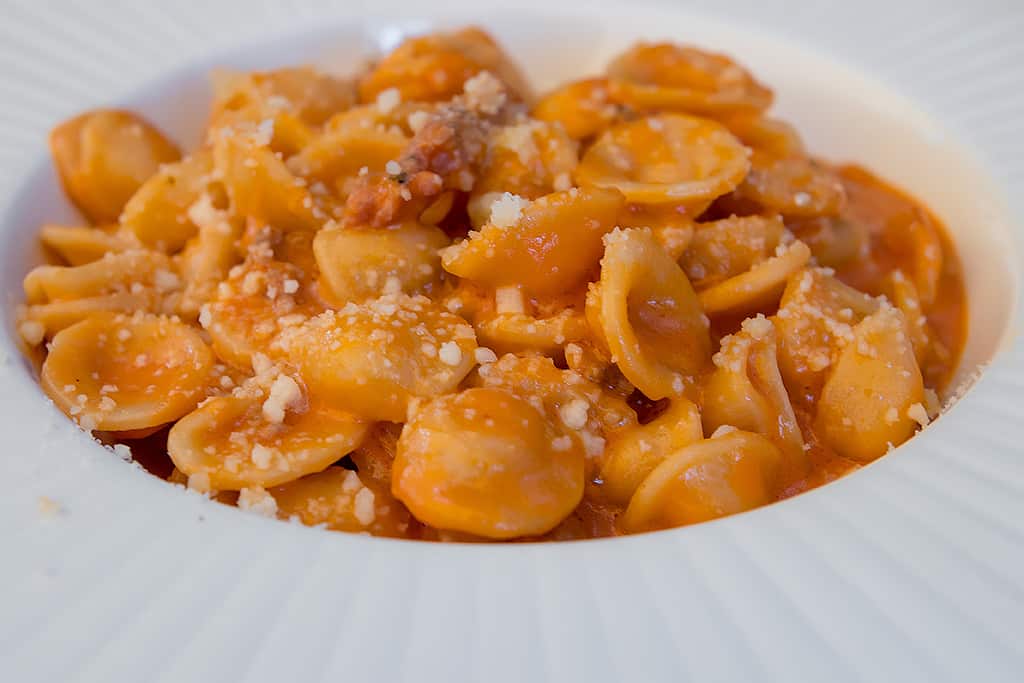 Tea Love You might be well-known for their tea and fruit drinks, but you can still grab a beer. The restaurant is well-stocked with La Chouffe and Vedett on draft and the likes of Paulaner and Fire Stone by the bottle. And just like any true Italian establishment, diners can enjoy a Spritz cocktail and Limoncello and Amaro as a digestif.

You don’t know what you’ve got till it’s gone, but sometimes you get a second chance. Don’t miss the opportunity to enjoy award-winning pizza and pasta at Tea Love You by Giglio. 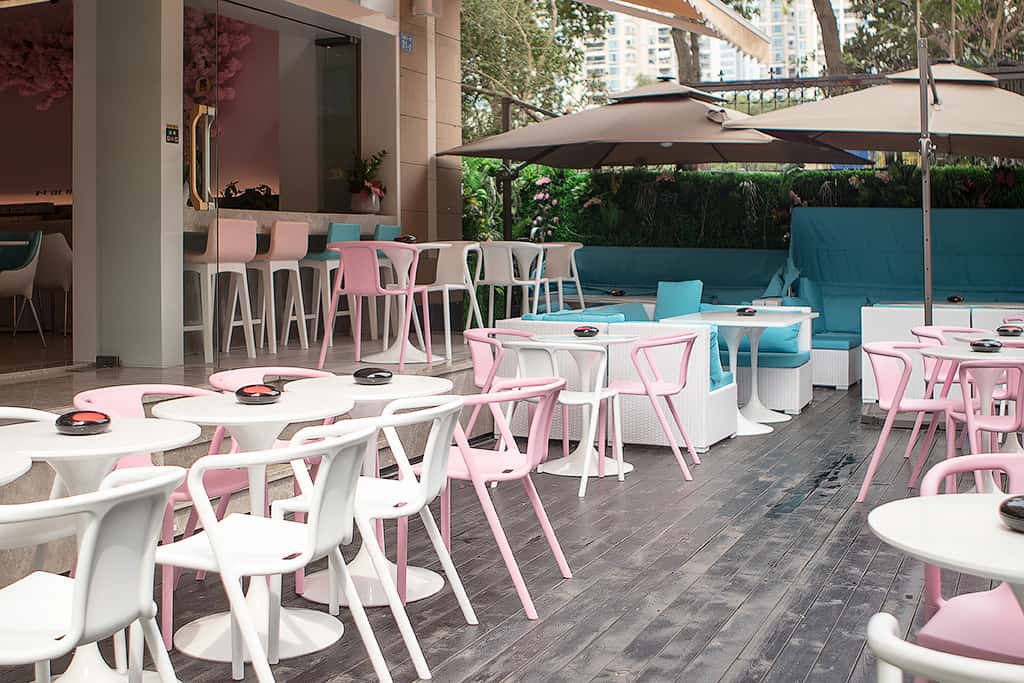