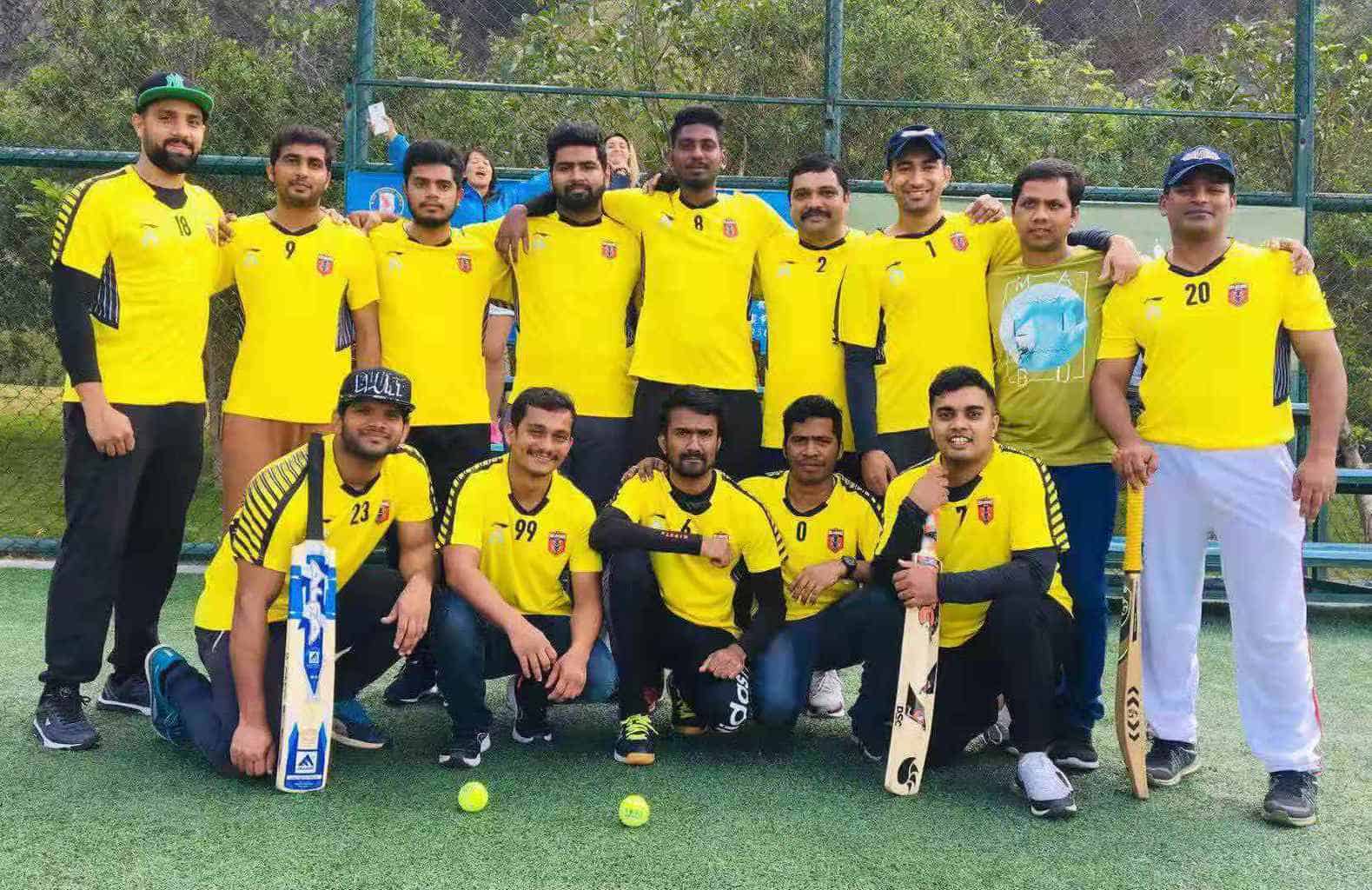 ICC Badminton Club – Shenzhen was founded in 2016 as part of the ICC Sports Club under the management of Indian Curry Café Restaurant. Since then, the club has participated in all major badminton tournaments happening in and around Shenzhen. The ICC Chunks and ICC Devils are two different men’s doubles team representing ICC Badminton Club in all major tournaments. The club runs in close connection with the ICC Chunks Cricket Club, one of Shenzhen’s top cricket teams, also established in the same year.

The club took part in the Shenzhen Badminton League 1 in 2017. It was a tough first year, but the team learned from their mistakes. The players worked on their approach and with support from Indian Curry Café, the team has been going from strength to strength since.

In 2018 in the Shenzhen Badminton League 2, the club contested as two separate teams, ICC Chunks & ICC Devils. Both teams showed great team spirit and their true potential, winning the championship and finishing as runners up respectively. In January 2019, the club added one more title to their collection by winning the badminton championship organized by Guangzhou GMC. 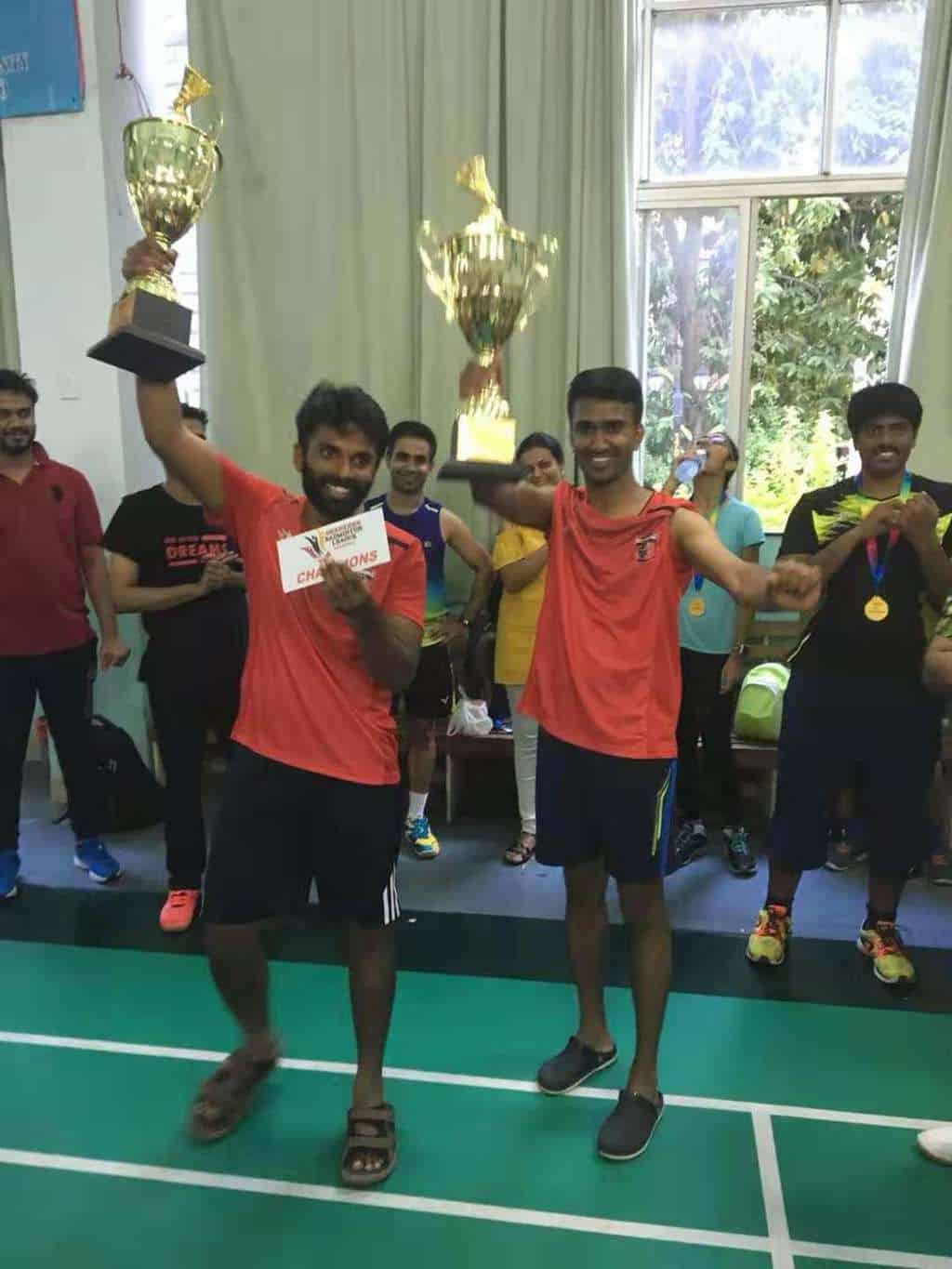 Behind the success story of the club are a number of passionate people. John, the Manager of ICC Sports Club, is at the heart of everything the club does. Chris Michael, the captain of the ICC Cricket Club, tours with the badminton teams as well as helping prepare and motivate them for their tournaments. Of course, there are the players too. Nixon Antony (NIXI) and Labeeb Muhammed (LABI) represent the ICC Chunks, while Prayag Praveen (RAY) and Collin Raymond (COLLIN) represent the ICC Devils. Not forgetting Aadi, who played for the ICC Chunks during the 2018 season. 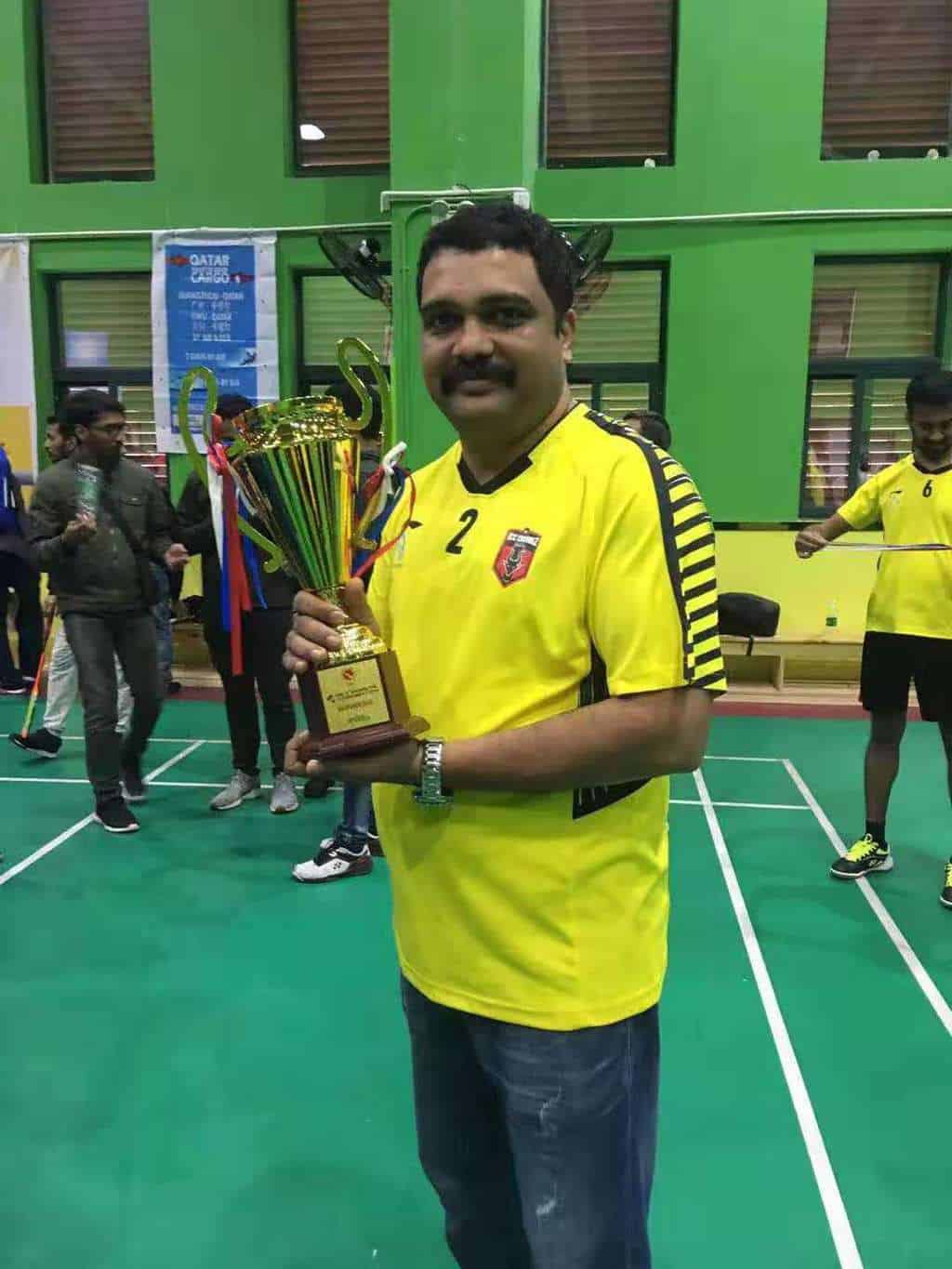 Indian Curry Café is famous for their authentic Indian taste, particularly in South China, and especially in Shenzhen. Now, they are adding more flavors to their name through sports.