The Shenzhen Ultimate Players Association (SZUPA) is a club of like-minded Expat and Chinese players that enjoy the sport Ultimate Frisbee. Our goal is to spread the word about our sport and popularize it in Shenzhen and in China. Since 2008, through tireless effort, we’ve worked to bring Ultimate Frisbee to the attention of people in the city through organizing tournaments, dinner events, beach trips, and free demos to teach new players. Our events have been featured online, on TV, and in newspapers and magazines such as Shenzhen Daily and That’s PRD.

What is Ultimate Frisbee?

Ultimate Frisbee is a popular team sport played in many high schools and colleges in the US. First created in 1968 in New Jersey, the sport has spread all over the world.

It is a non-contact co-ed sport played on a field similar to an American Football or Rugby field. Two 7-player teams start on opposite sides of the field. The game starts by one team throwing the disc to the opposing team and running to the other side of the field to defend them. The receiving team will have one person catch the disc or go pick it up where it’s landed and from that point on, any person who is holding the disc can no longer run until after they’ve passed the disc.

The disc can be passed forward or backward in any direction but when passing, a thrower must keep his left leg planted in the ground and can pivot on his foot like in basketball. The person holding the disc now will be defended by one person and have 10 seconds to pass the disc to another player on his team. The way to score is to move the disc by passing to players on your team up the field and catch the disc in an end zone. The team with the most points at the end of play wins.

I’m just a beginner. Is that OK?

Our club has players of all levels and we are very welcoming to anyone that wants to give it a shot. We know it can be a little scary to jump into something completely new.

This club was started with only about five people that were also relatively new to the sport. We played and practiced together and as our group grew, we improved. We’re always getting new and experienced players to join and we’re always helping each other to get better and have a good time. 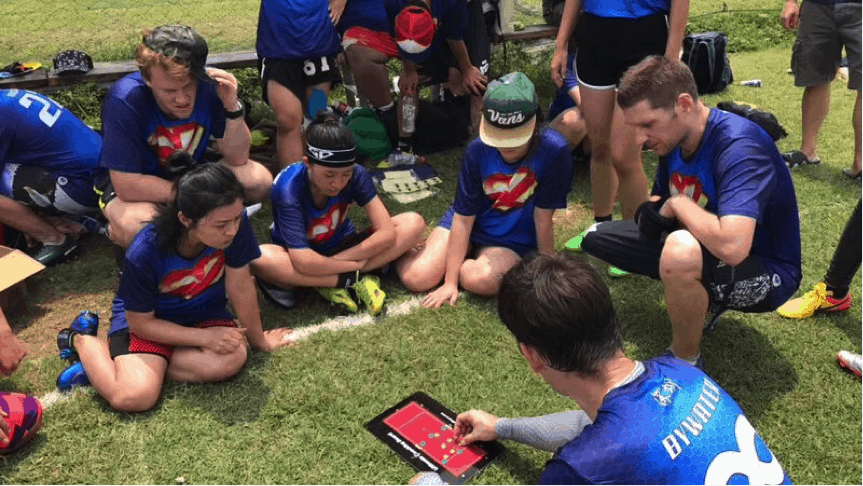 Is it all just practicing?

While we do practice part of the time, we always have playing time at every training, which is referred to as ‘Pickup’. We’ll split into teams and compete against each other for at least an hour after training. 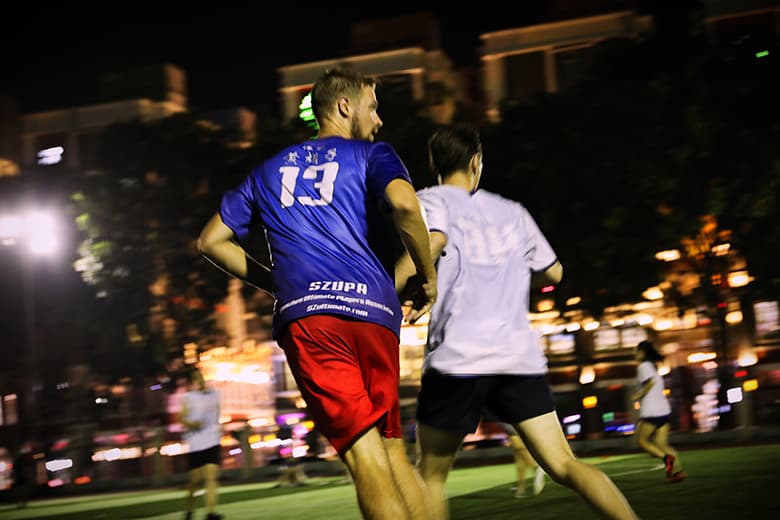 When and where do we play?

On Tuesdays, we usually play at the Yunding field at Shuiwei in Futian.This is usually our League night. Leagues can run from 4-12 weeks and are seasonal. Between leagues, we sometimes meet to play at other fields depending on how many people are available.

Fridays are our Training night at the Weixin field at Keyuan in Nanshan.We split into two-three groups, and each group is taught based on their level. In the last hour of the night, we form teams and scrimmage against each other.

On Sundays, we meet near Happy Valley amusement park for Pickup. This is where we just split into teams and scrimmage each other. We don’t even keep score usually.

Additionally, we host tournaments like the Shenzhen Beach Hat and have scrimmages with teams from nearby cities. 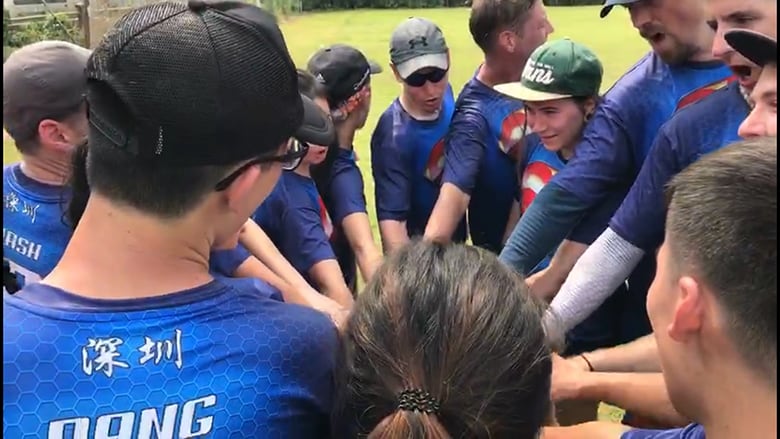 What do I need to bring? 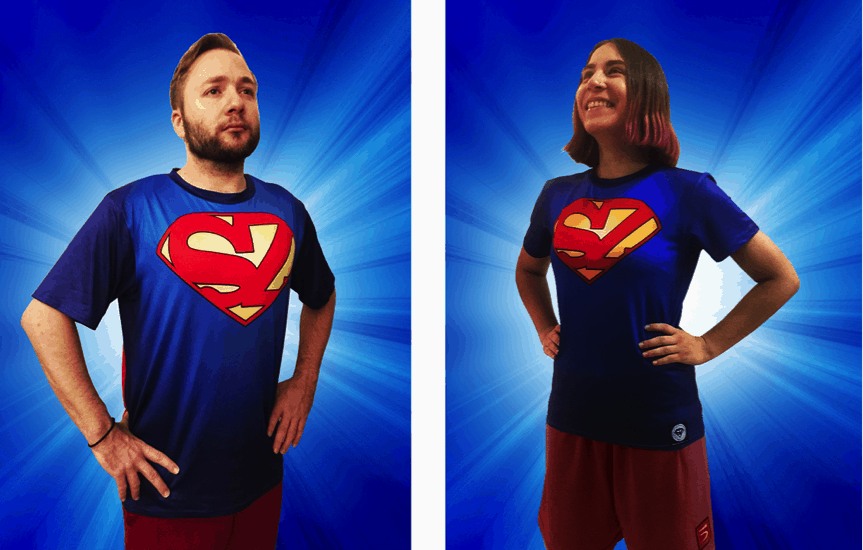 Cleats (football shoes with plastic spikes): Cleats provide you with the ability to stop exactly when you want to and change direction quickly. The spikes need to be plastic as metal spikes are not allowed due to safety concerns. Sneakers are allowed, but when it rains it can be very slippery. If you choose to wear sneakers, you do so at your own risk and the SZUPA is not responsible for any related injury.

Frisbee: We can lend you a disc if you don’t have one, but we suggest you purchase one through Jeff. This way the club’s supply of discs last longer and you can also practice and have fun throwing a disc on your own time. 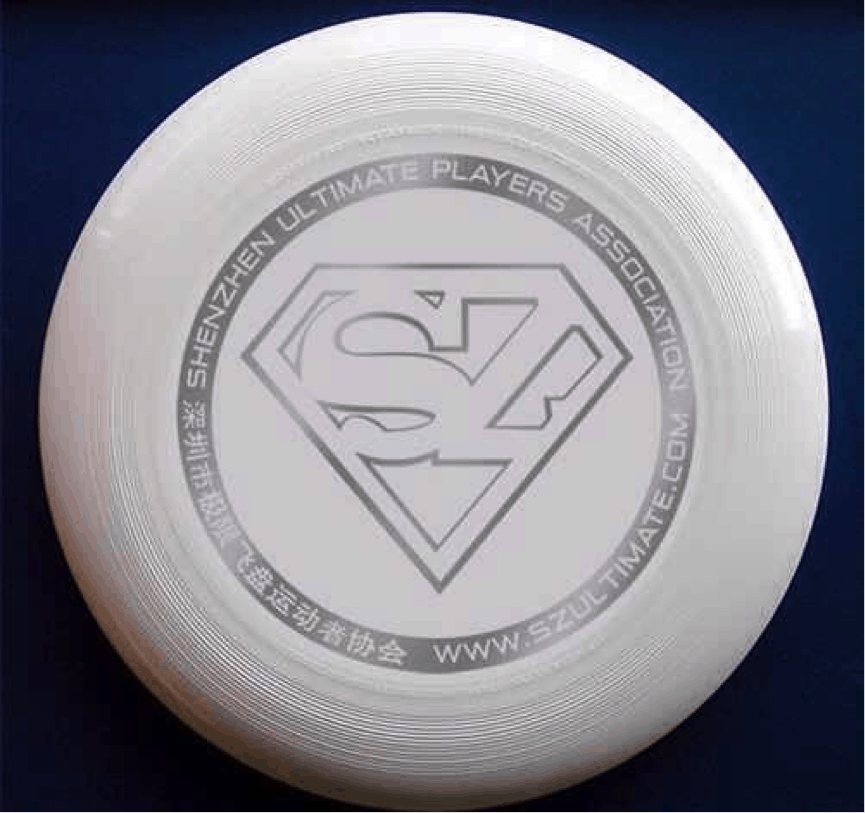 Are there social activities too?

Absolutely! All work and no play makes for a boring time. After League games and training nights, we usually go for beer and food at a local sponsor’s bar, where we typicallyhave an exclusive deal for us. We also organize special events like beach trips, movie nights, board game nights, beer pong, flip cup, potluck dinners and picnics, and all kinds of fun stuff.These events are open to the public as well as we always want people to enjoy, support, and maybe even join the club. 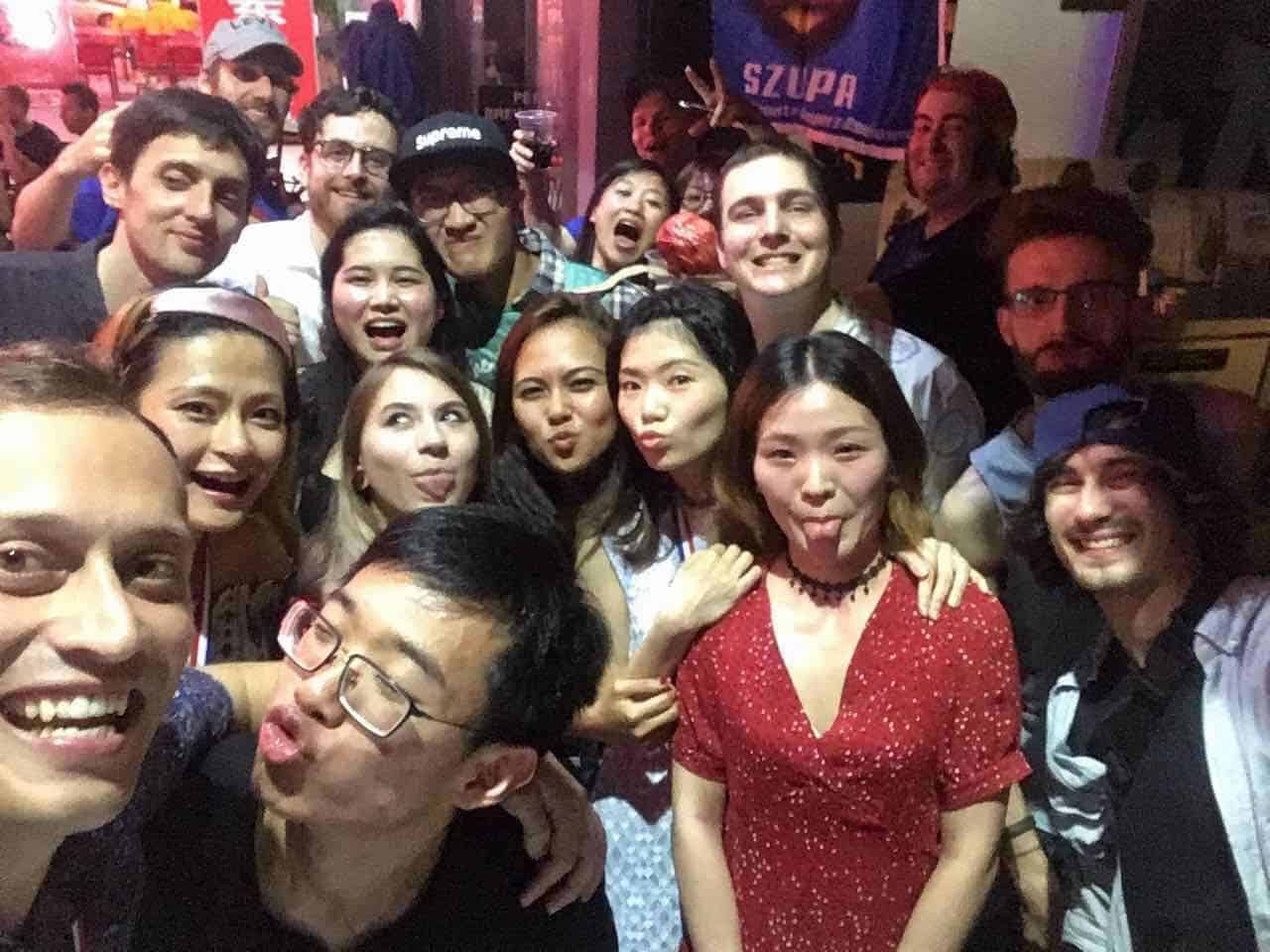 How do I join?

Most activities run by the SZUPA are organized through WeChat. To join our group, add ‘SZultimate’ and Jeff will add you to the chat. You should also add ‘SZUPA’ to follow our official account.

Messages are generally sent out in our WeChat group 2-3 days before weekly activities. Special events are usually promoted 1-2 weeks beforehand while our bigger special events 1-2 months in advance.

Check out our website www.SZultimate.com for directions and up to date info on current activities run by the SZUPA.

We hope to see you soon! 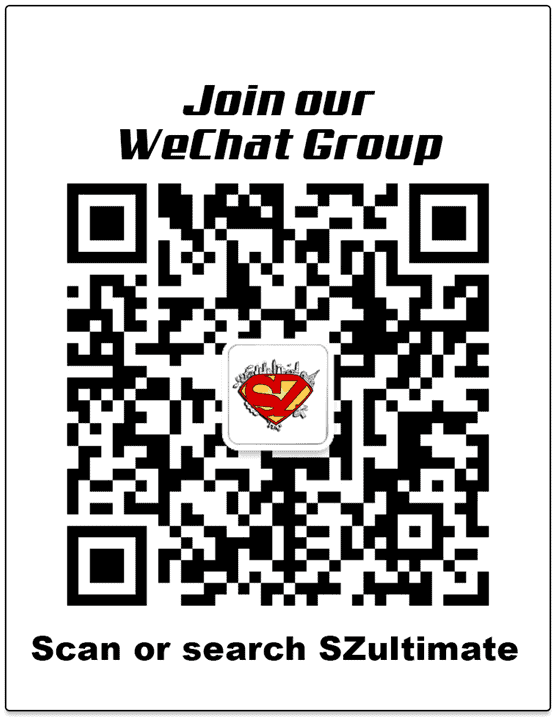