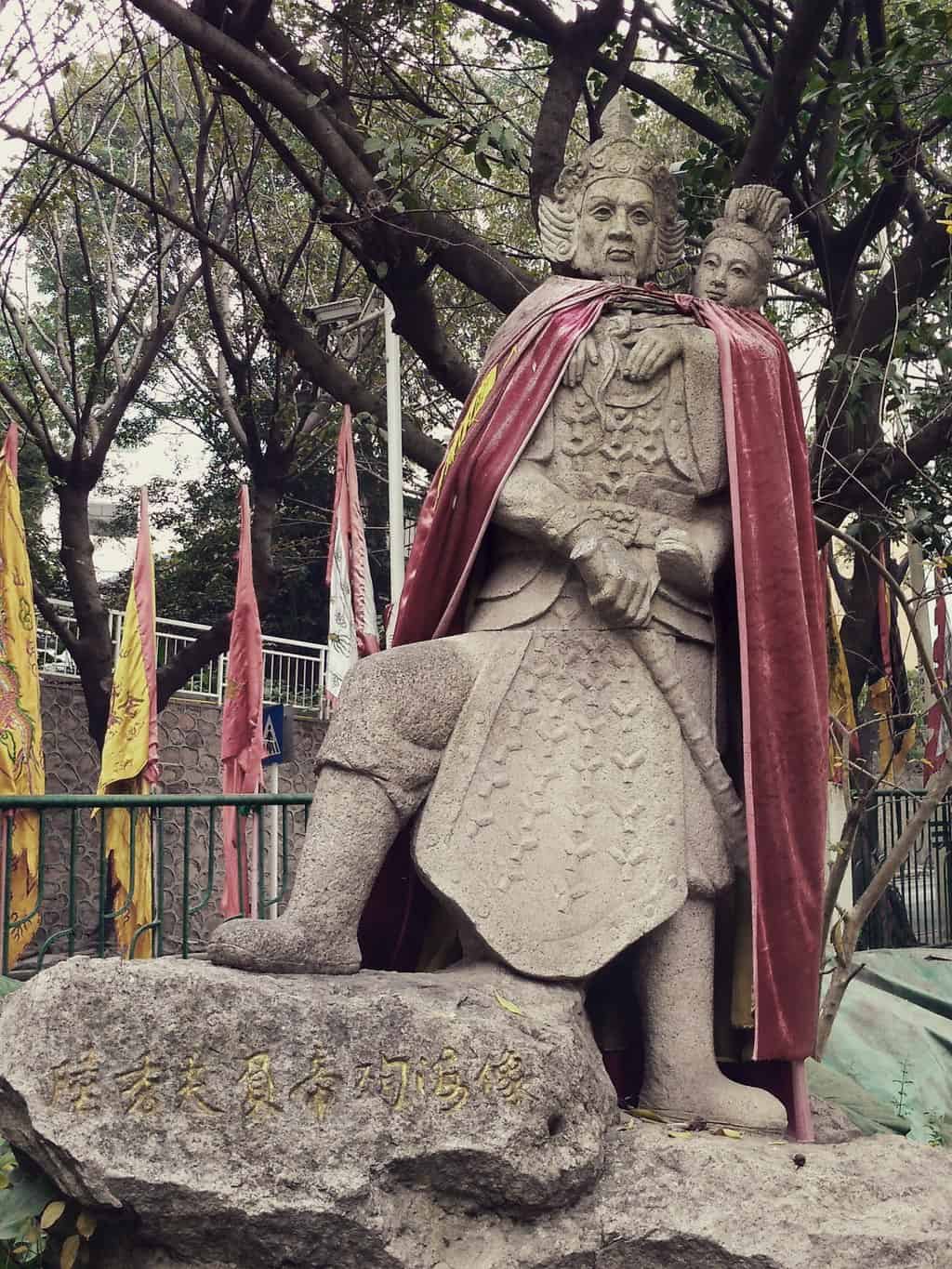 A common criticism about Shenzhen is that it has no history or culture.  But that is far from the truth.  Shenzhen is the final resting place of an Emperor of China!  In fact, he was the last emperor of his dynasty. It is known as ‘King Zhaobing’s Mausoleum of Song Dynasty’ Or ‘The Tomb of the Young Emperor’.  This is believed to be the final resting place of the last Emperor of the Southern Song Dynasty who died in 1279 after escaping the Mongols who had taken the dynastic capital Hangzhou. 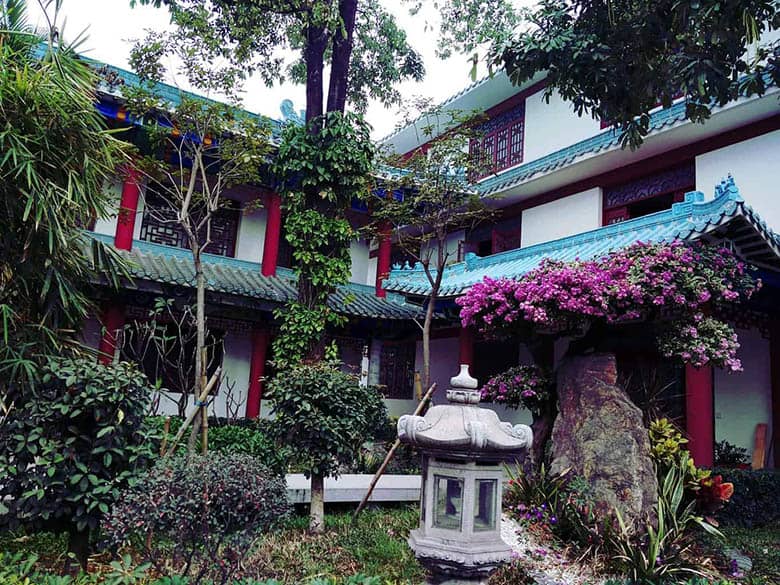 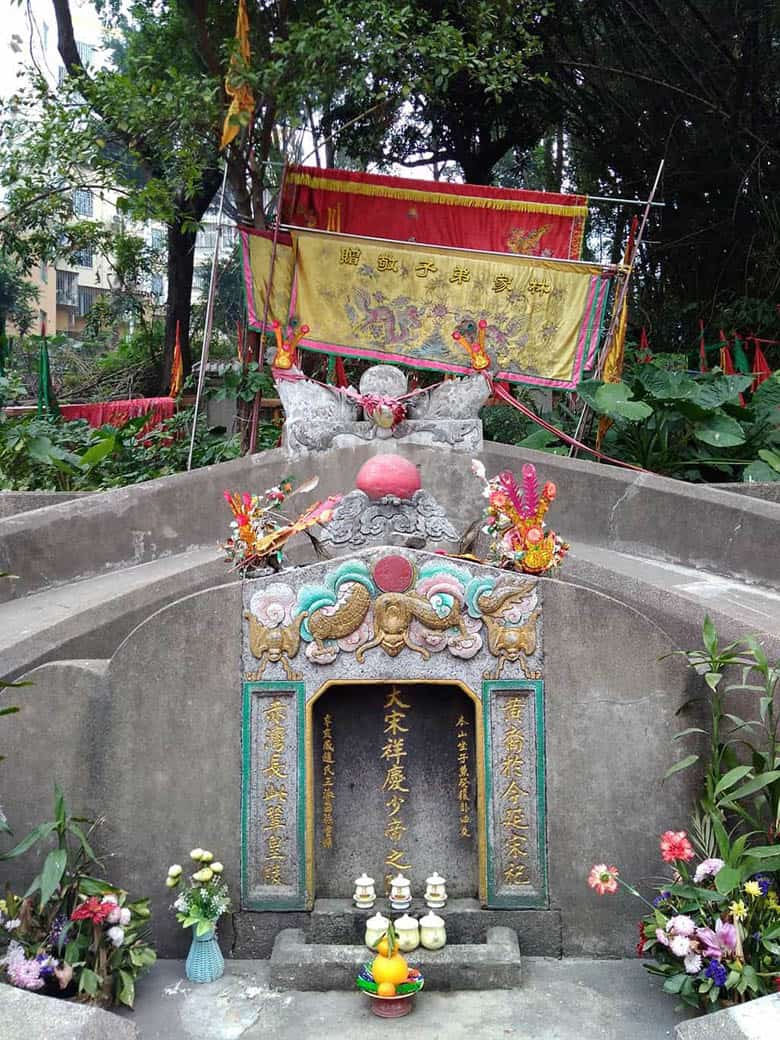 Located in an obscure part of Shekou in Chiwan this is not somewhere you will just randomly stumble across.  But believe me it is worth the trip into this possibly unfamiliar territory. In a modern mega city this type of historical significance is a rare treat to find.  When visiting you could almost imagine you are in another place all together, you’ll see no skyscrapers here! It’s nice to snap some Instagram worth pictures, but remember this is a tomb so try to do so respectfully. Emperor tombs in China are not usually so readily available to visit so this is indeed an opportunity to seize. 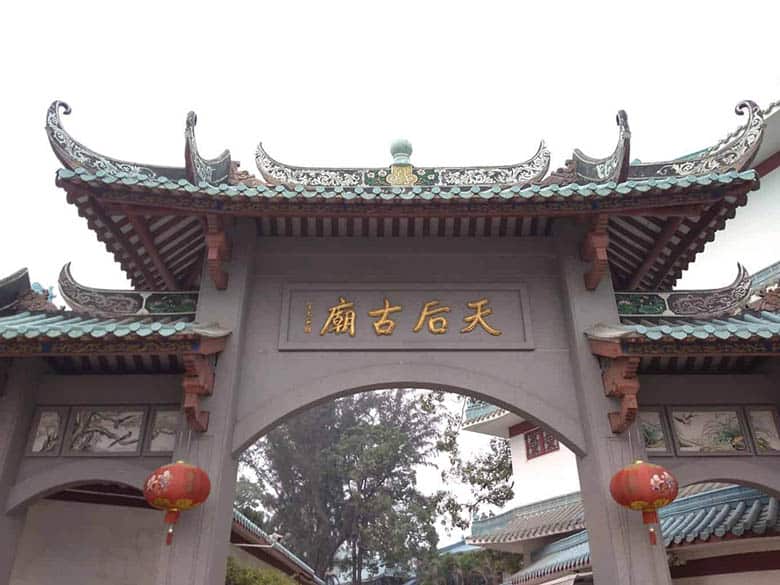 A short hop from the tomb is Tian Hou temple.  You can combine the two to ensure you get the most out of your visit. The Tianhou Temple was first built in 1410. Tianhou, commonly called Matsu, is considered the Mother of Heaven. She is also the Goddess of the Sea and worshipped by sailors and fishermen across south-east Asia. There are more than 1,500 temples which share this name across Asia.  One of the quietest temples in the city this is a nice chance to soak up the culture and just get a spiritual moment or two in a hectic life.  You can light a candle for a loved one or make a wish in the well.  Shrines to Buddha loom down and you get a very community feel here. This isn’t the Shekou that you are probably familiar with.  It has beautifully preserved architecture but has an authentic age to it.  Similar to temples you’ll find in Hong Kong. You’ll see local people burning fake money, putting fruit on the altars and just simply going about their business. The aroma of incense is all around you. The ticket price is RMB 15.00 and goes towards restoration of the building. 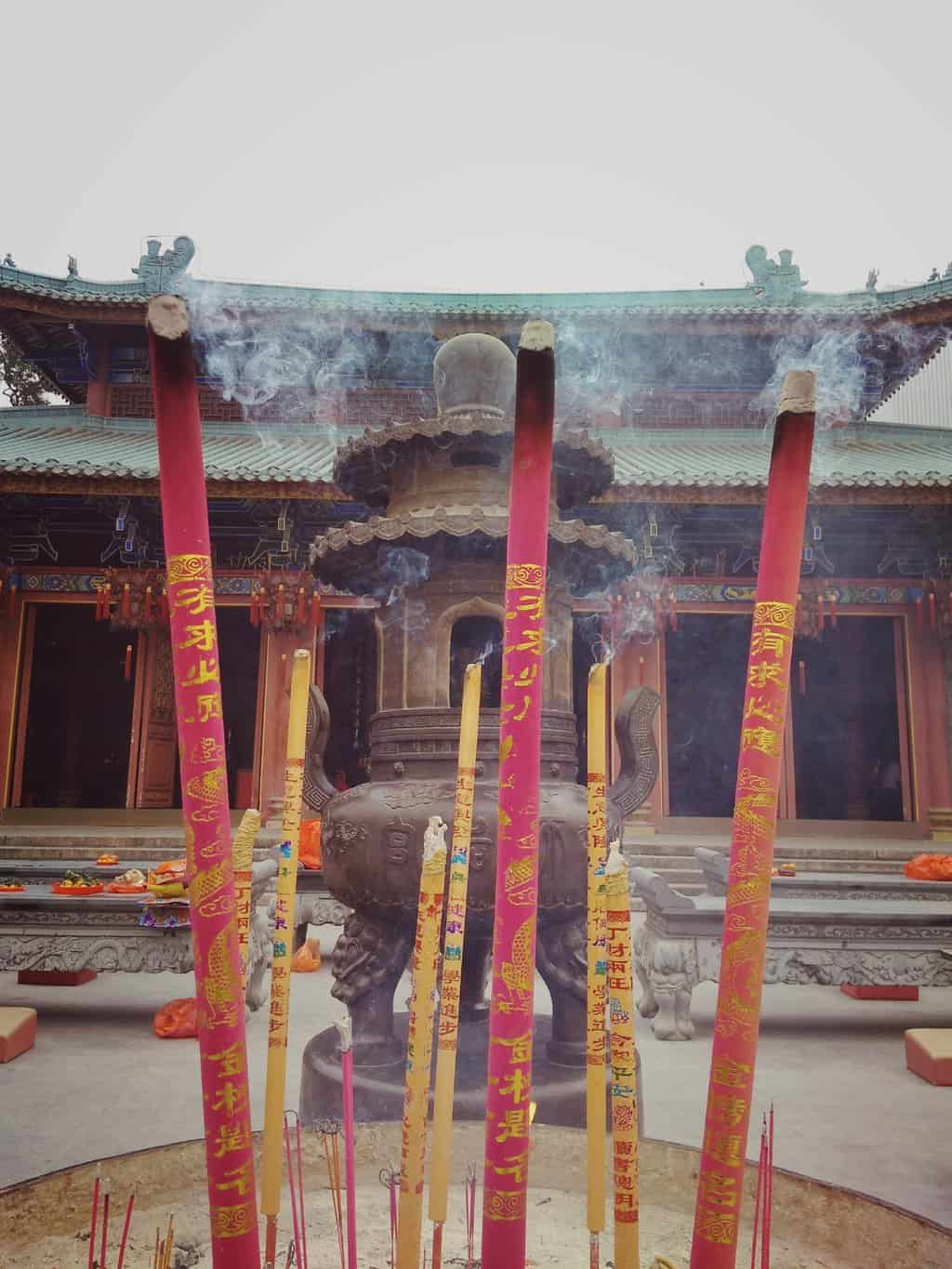 Emperors Tomb get bus B945 from Chiwan metro station to Gangwan Community.

For more information about Shenzhen please follow my blog at www.wanderlustwelshman.com