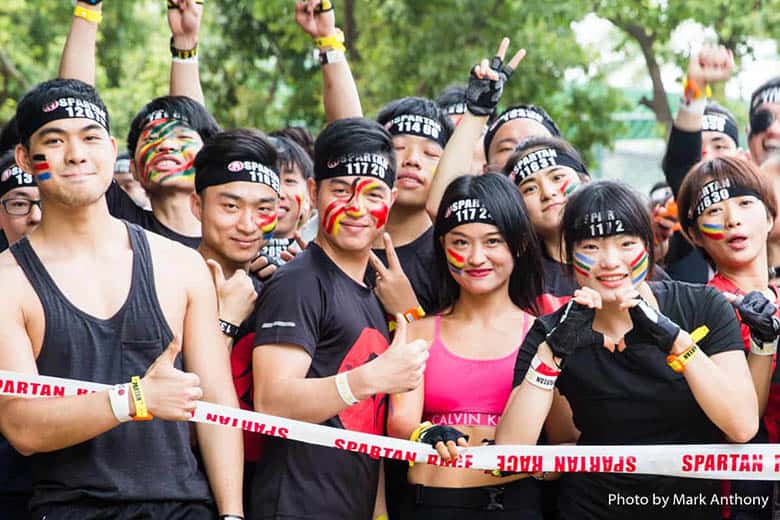 The thought of crawling under barbed wire, scaling walls or plunging several feet into muddy waters might seem ridiculous to most of us – the appeal to an Spartan Racer is however, without question.

Over 5,000 fitness and sports enthusiasts from all over the world gathered together to participate in the first ever Spartan Race to hit Shenzhen – and boy oh boy was it spectacular! 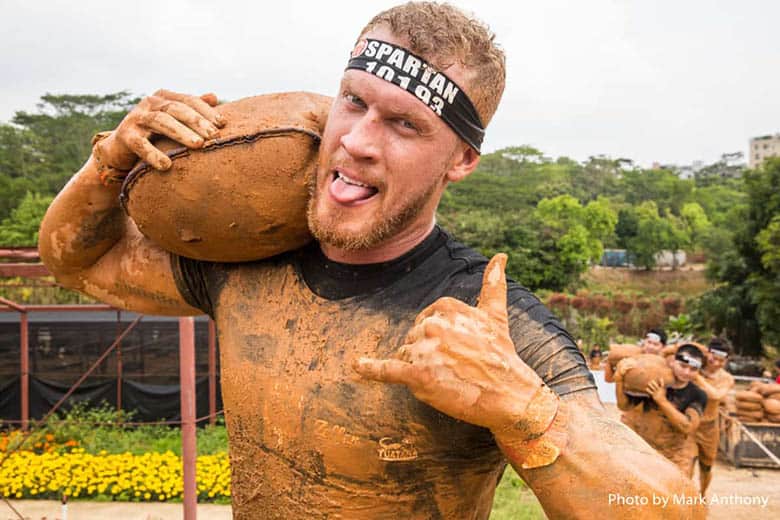 Unlike a normal race – this was a 7KM sprint over muddy and treacherous terrain, scattered throughout with 22 military style obstacles, including fire jumping, wall climbing, spear throwing and even a barbed wire crawl. 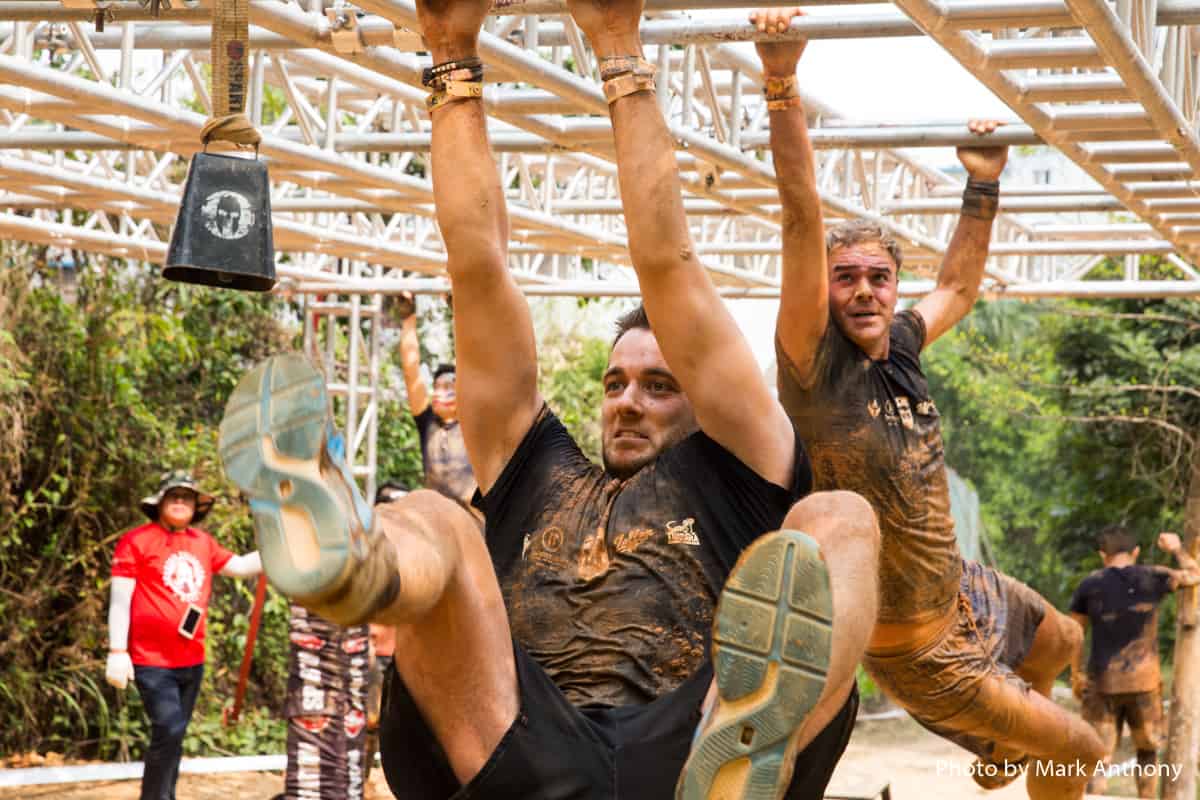 The Spartan Race is a true test of endurance – 8am, March 24th 2018, the gates opened and the first set of contenders stepped forward to present themselves – signing wavers and registering their place in the first ever Spartan Race, Shenzhen.

“Aroo! Aroo! Aroo!” – By 9am the Spartan war cry could be heard whaling around the Mission Hills Ecological Sports Park in Shenzhen where the race was being held. 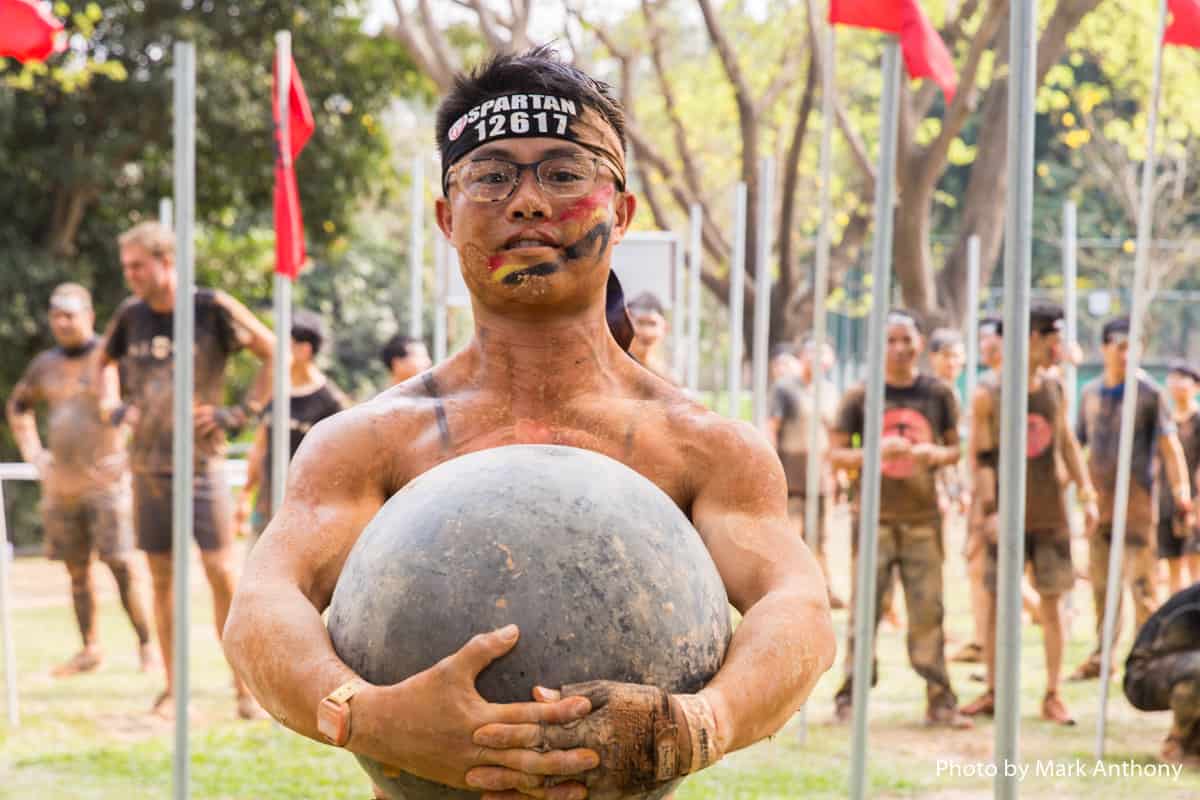 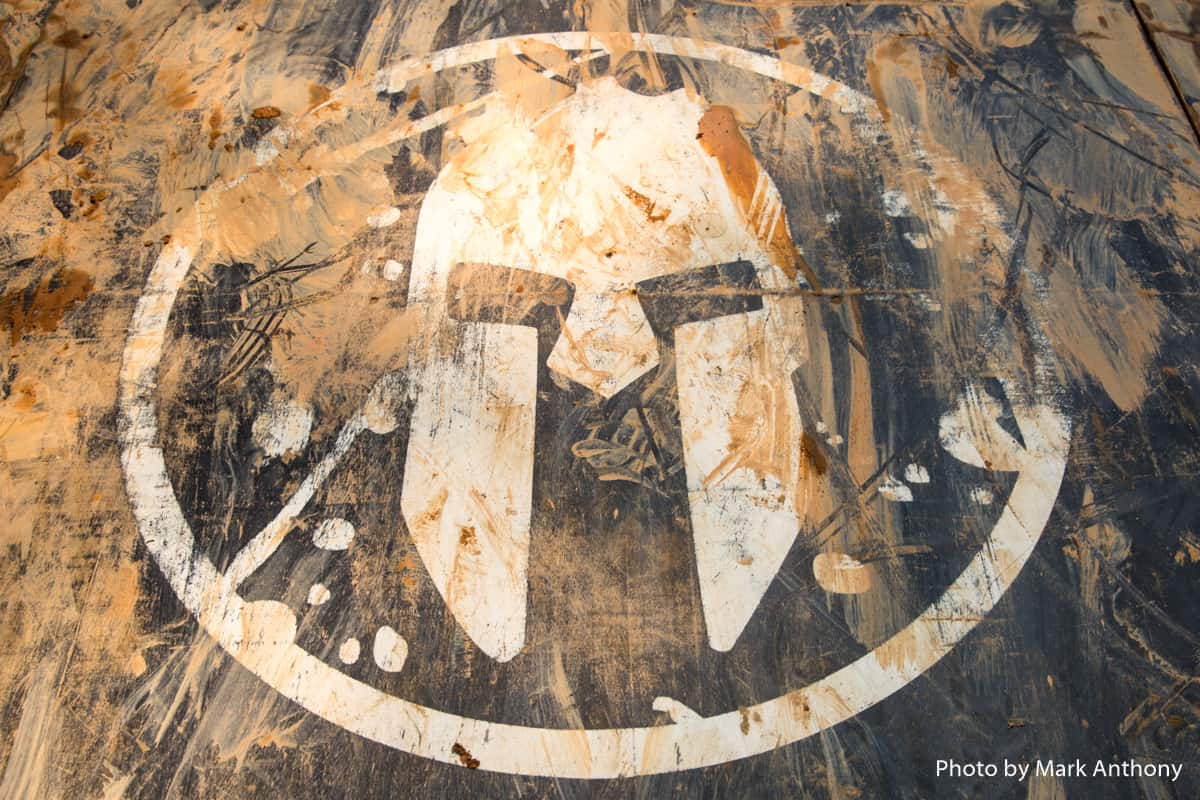 The Spartan Race, Shenzhen, consisted of two race timeslots with elite athletes racing in the morning at 9:15am and group races starting from 1:15pm in the afternoon.

The quickest contender around the 7KM circuit would be crowned the race winner which came with it 7500 RMB in prize money but more importantly – the bragging rights as the first Shenzhen Spartan Race winner! 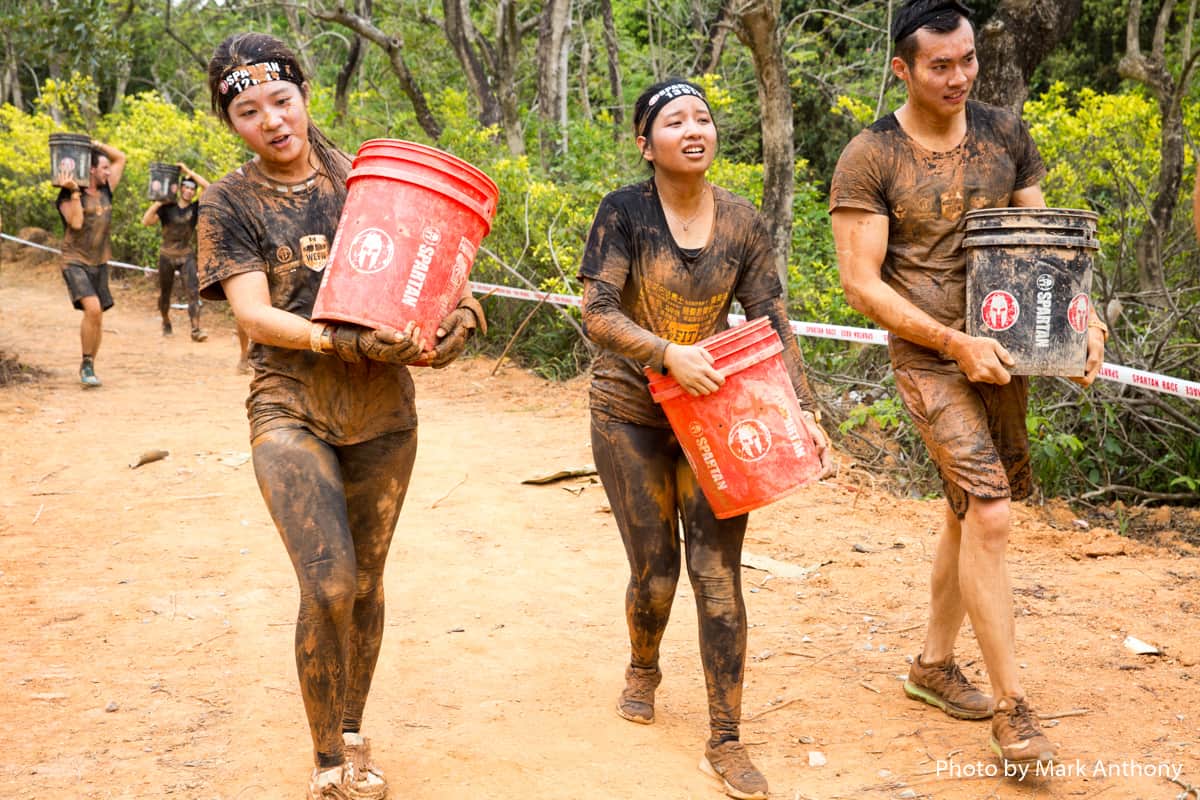 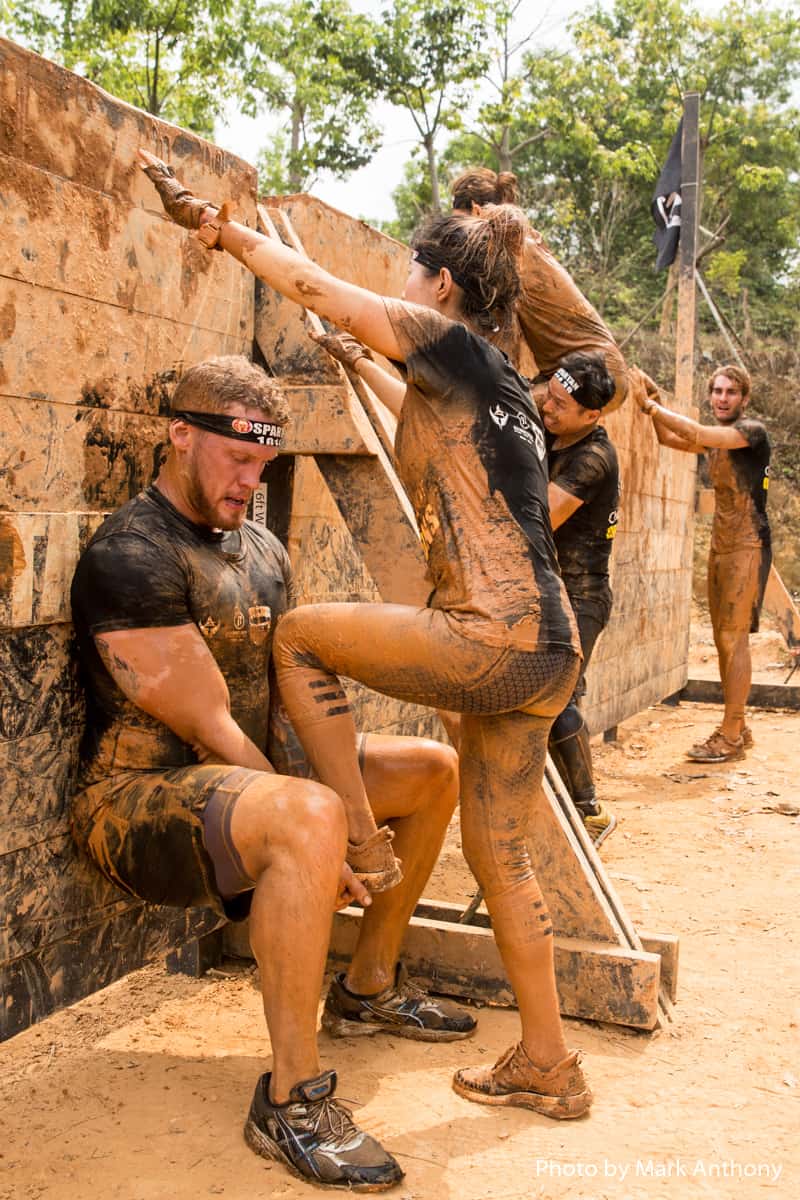 Unlike the elite racers who’s sole objective is to win, the group races provide an opportunity for like-minded individuals, co-workers, friends and family to come together in teams to compete, bond and challenge themselves and each other.

“The build up to this event has brought me and my co-works closer together, we’ve been training together, staying healthy together and really bonded as a group.” – commented Faye Gao from WFCN. 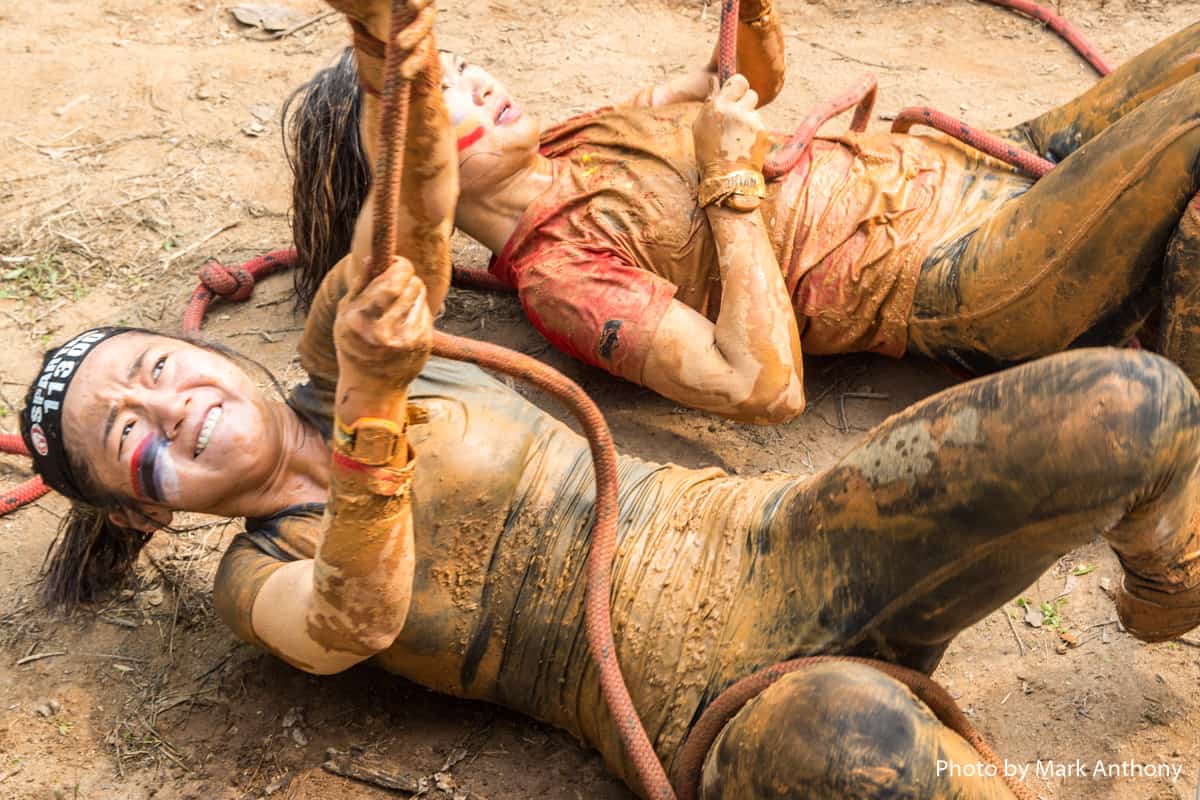 After the dust had settled and all the race times were recorded the elite stage winners were as follows; the men’s race winners was Oleksii Melnyk from Ukraine and the women’s race winner was Maggie from Switzerland. 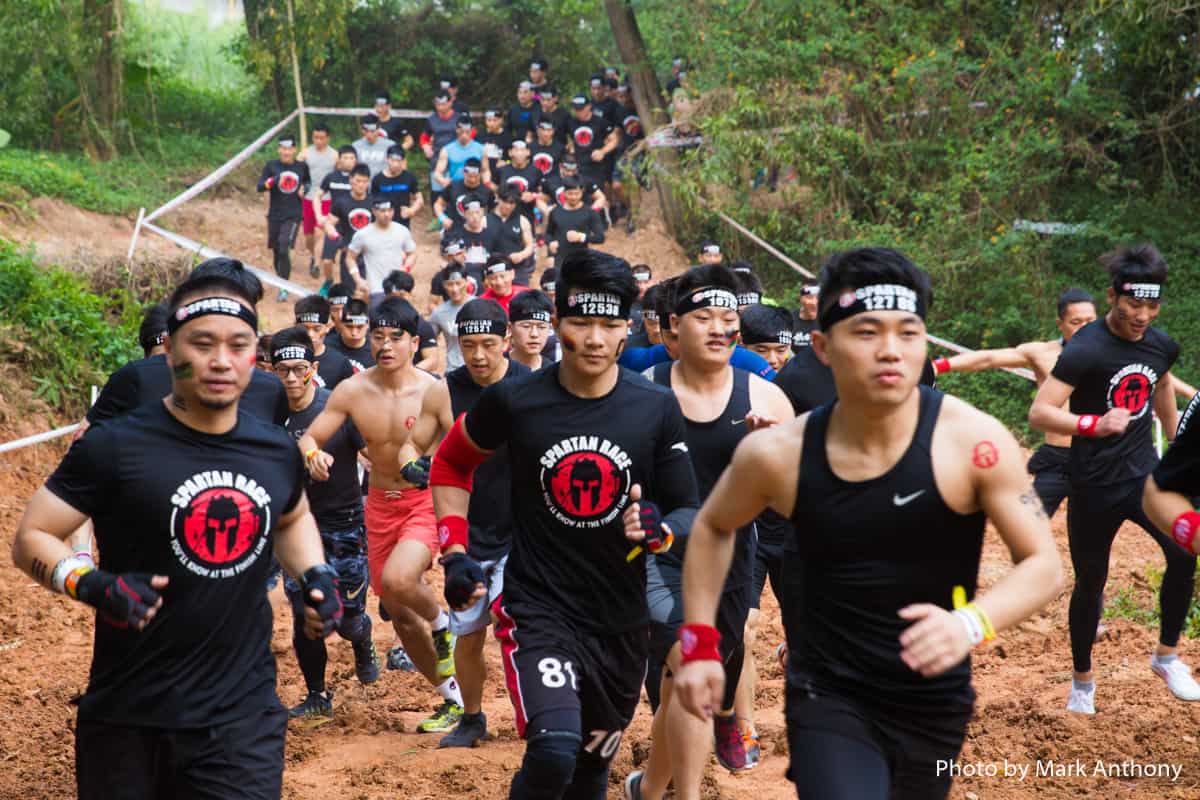 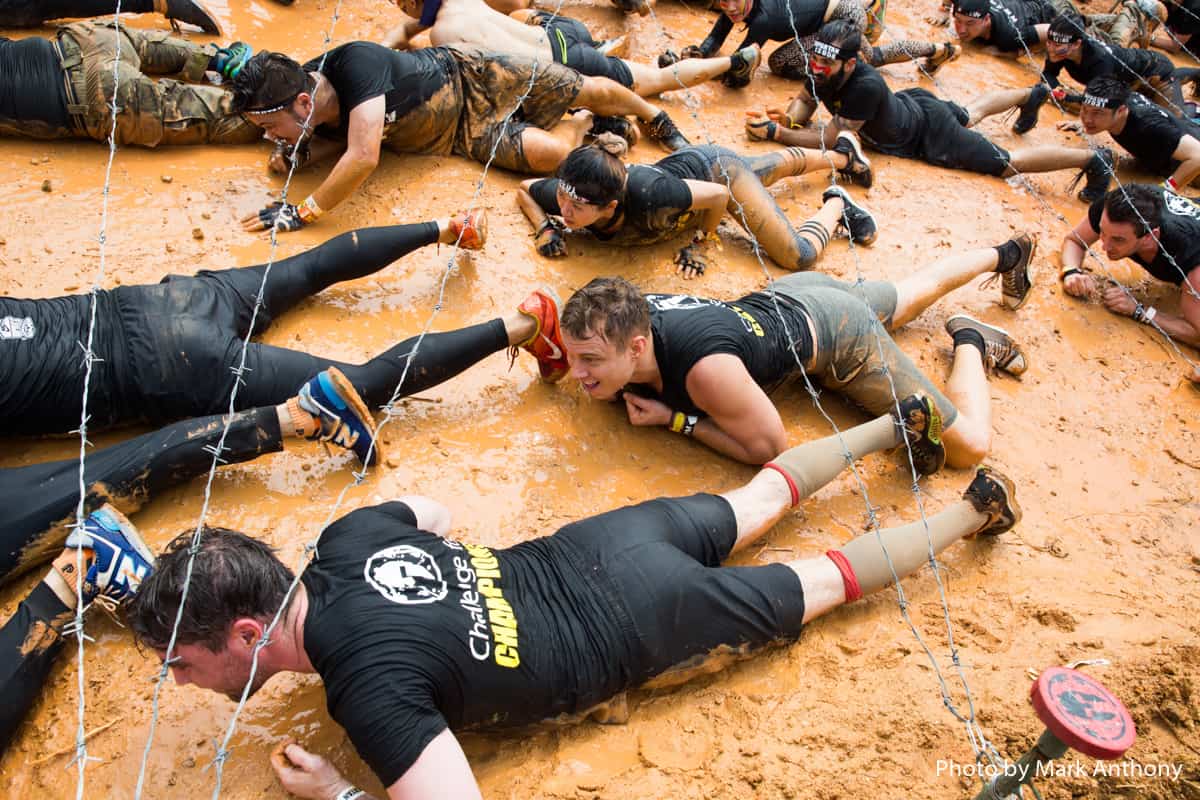 The first Spartan Race event was held in 2010 in Vermont, USA where roughly 500 competitors competed to be crowned the ultimate Spartan warrior. Since then, the Spartan Race has grown to be the world’s largest obstacle race holding over 200 events in more than 30 countries worldwide.

The Spartan Race, Shenzhen, is set to be back next year. Think you’ve got what it takes? Start training and get involved! “Aroo!” 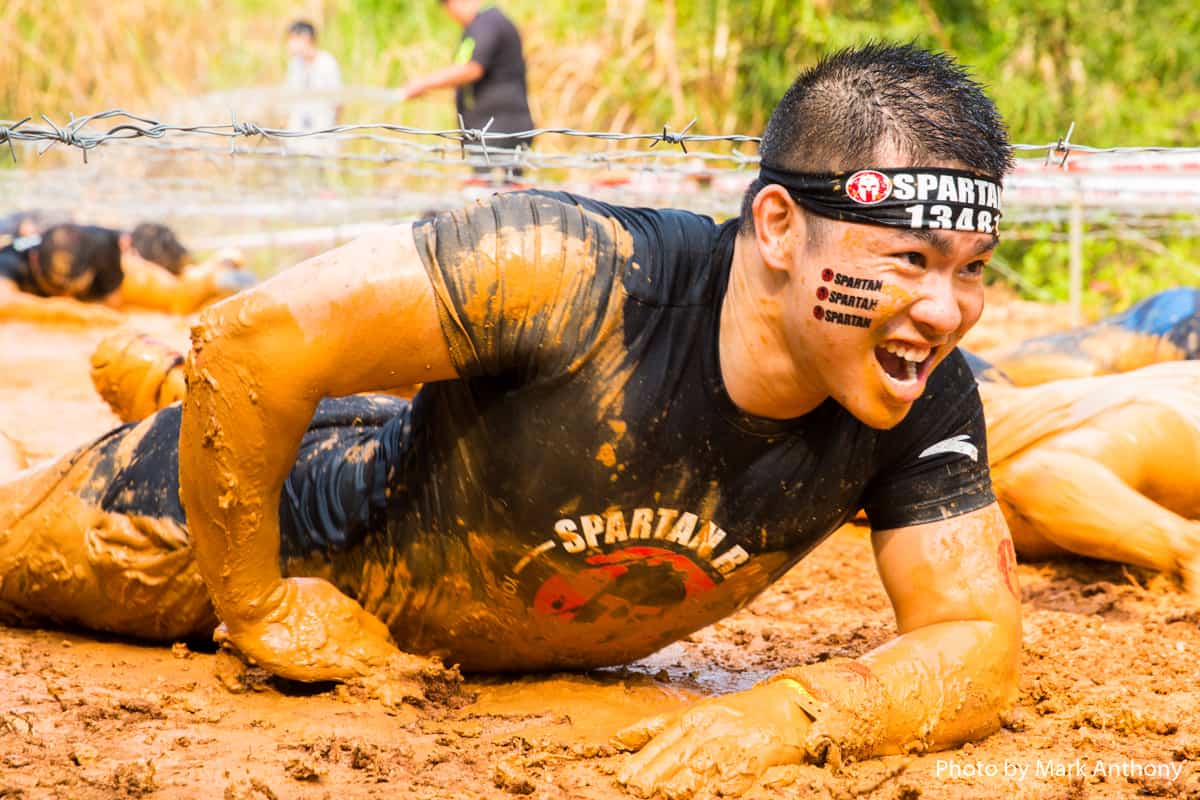 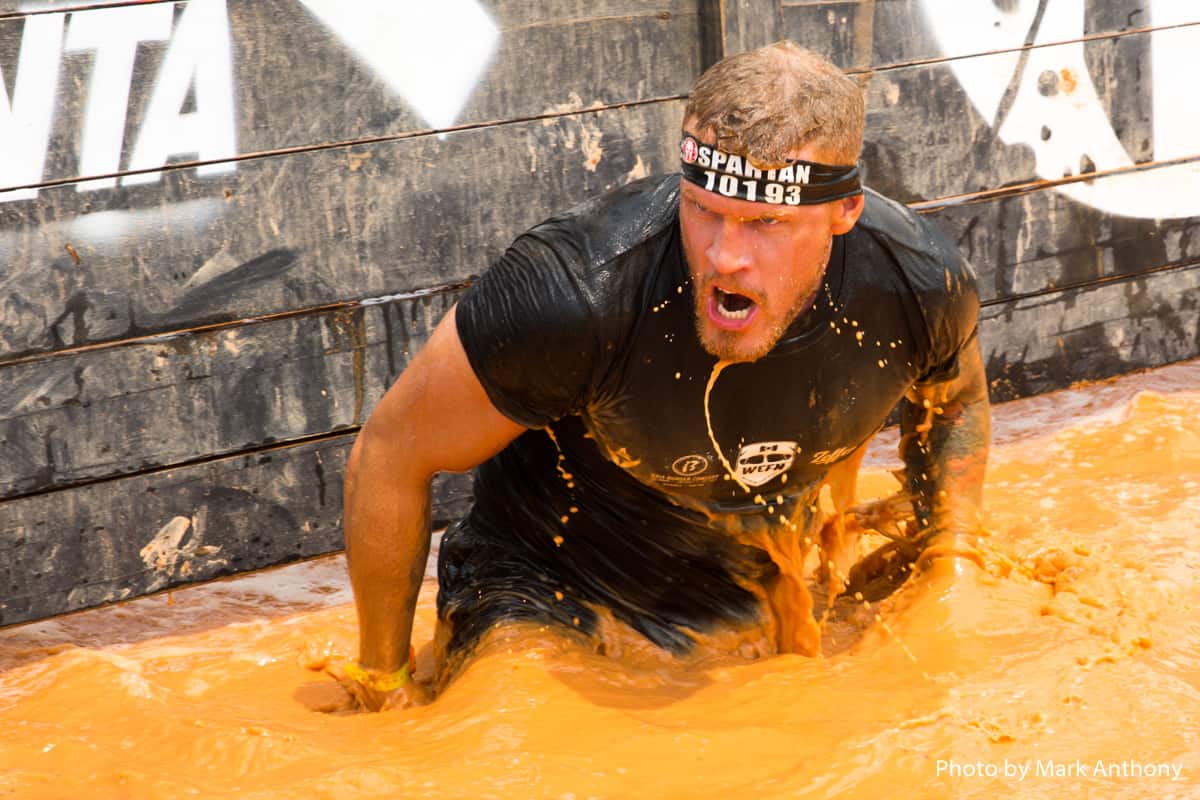