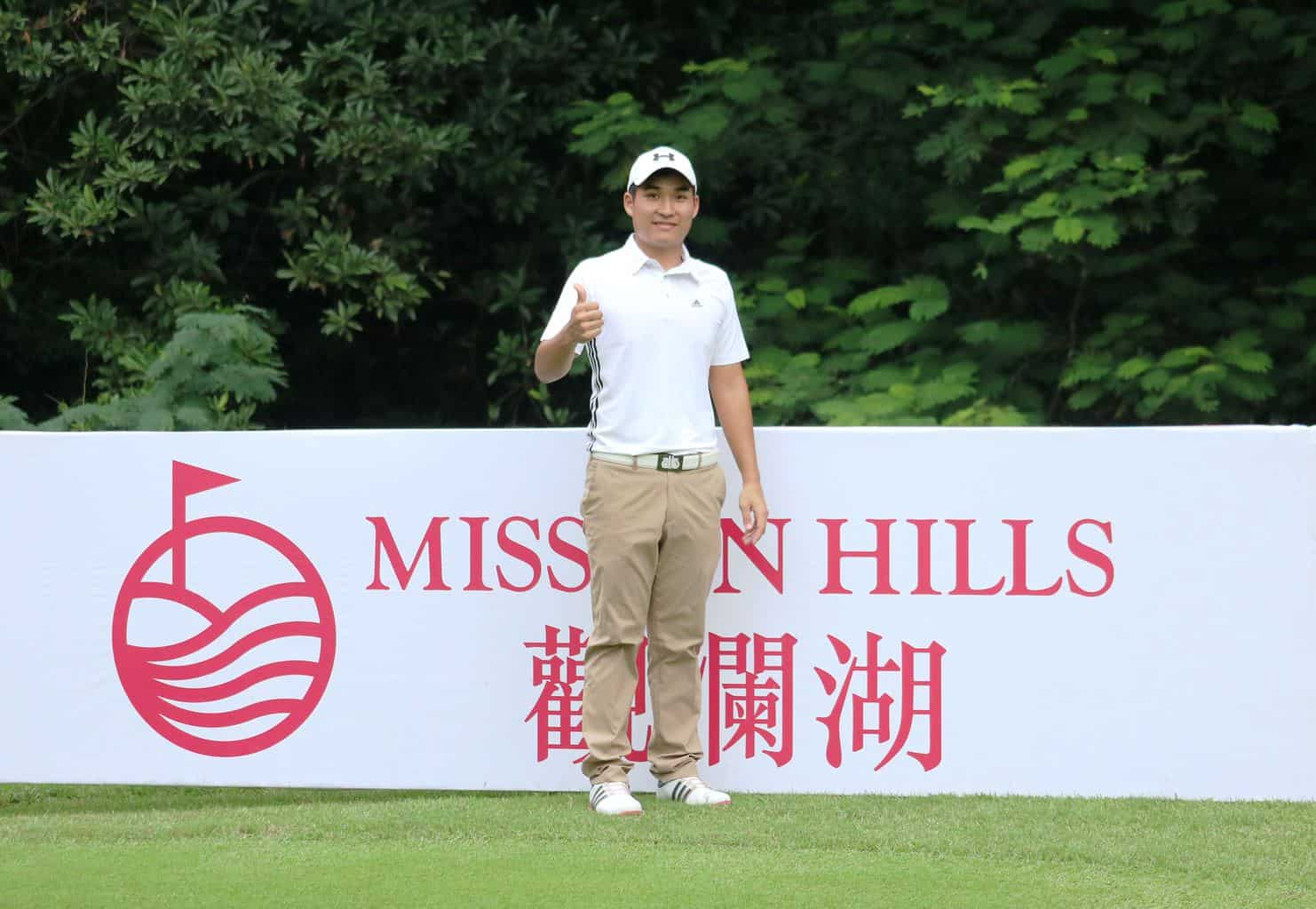 Playing in the Grand Final by virtue of a top-three finish in the 2017 Jack Nicklaus Junior Championship in Hainan, Chou led wire-to-wire following an opening 73 and finished six ahead of China’s Fan Ji-Cheng, winner of the Boys’ 10-12 division.

In the girls’ section, Hong Kong’s Zhang Yun-Xuan, aged only 12, impressed with a one-shot win over Luo Yun-Yi of China.  There was also celebration for another Hong Kong girl, Sophie Han who had her first hole-in-one on the 93-yard fourth hole in her opening round. 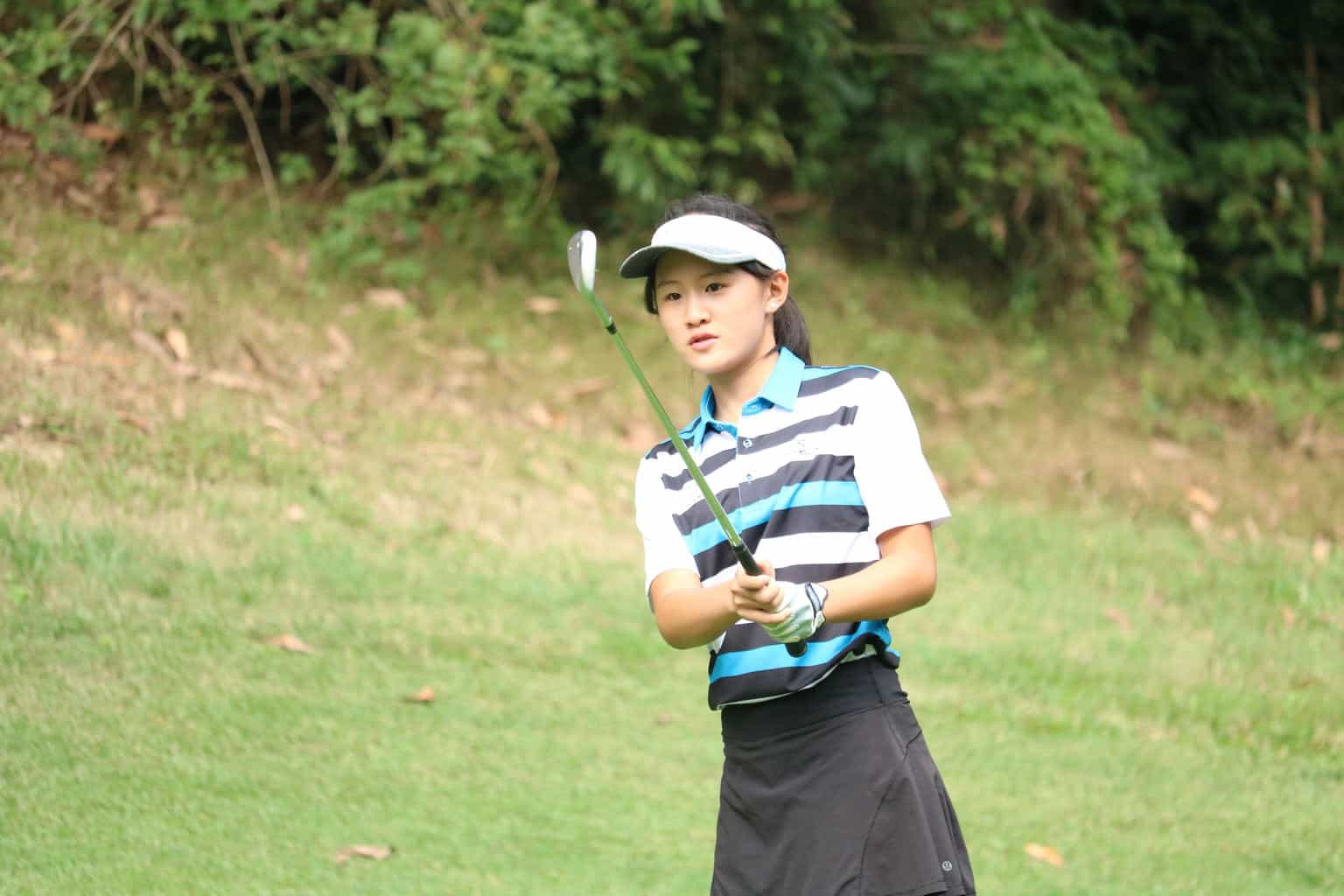 The 8th Grand Final featured leading players from a total of ten Mission Hills Junior Series tournaments played over the past 12 months, plus winners from some of the other junior ‘Majors’ to be hosted by Mission Hills in 2017, including the Annika Invitational, the Faldo Series and the Jack Nicklaus Junior Championship. 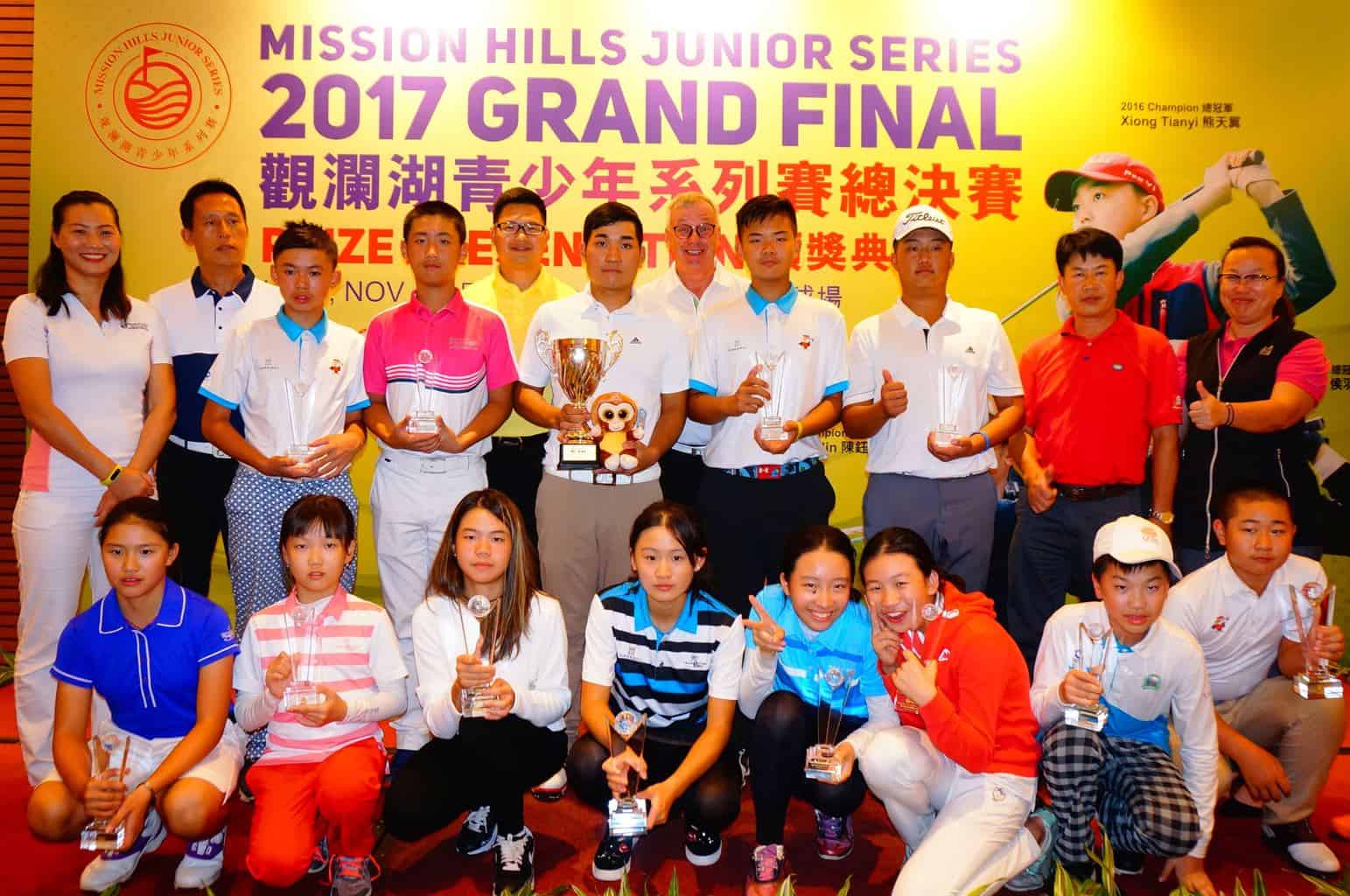 Founded in 1992, Mission Hills is recognized as one of the world’s leading golf brands and a pioneer in China’s hospitality, sports and leisure industry.  The world-class integrated leisure and wellness resort destinations have hosted more than 100 international tournaments, dating back to the World Cup of Golf in 1995, the first international golf tournament in China.  Mission Hills has also been accredited by the Guinness World Records as the “World’s Largest Golf Club” and the “World’s Largest Mineral Springs and Spa Resort”.

The Group’s ‘golf and more’ leisure philosophy has catalyzed its tourism-related business expansion into a leisure hub for multi-generational families.  Mission Hills Centreville in Shenzhen and Haikou provides integrated shopping, recreational, business, education, entertainment, leisure and cultural experiences, including Bromsgrove School Mission Hills in Shenzhen in collaboration with the historic British boarding school.  Mission Hills has also extended its foray into the hospitality industry by partnering with world-renowned hotel brands such as Hard Rock, Renaissance and Ritz-Carlton.  These collaborations have seen the opening of Ritz-Carlton’s first golf resort hotel in China and China’s first Hard Rock Hotel in Shenzhen.