Skip to content
Home » Hotels » Perch at The Langham, Shenzhen Named Al Fresco Bar of the Year by That’s PRD 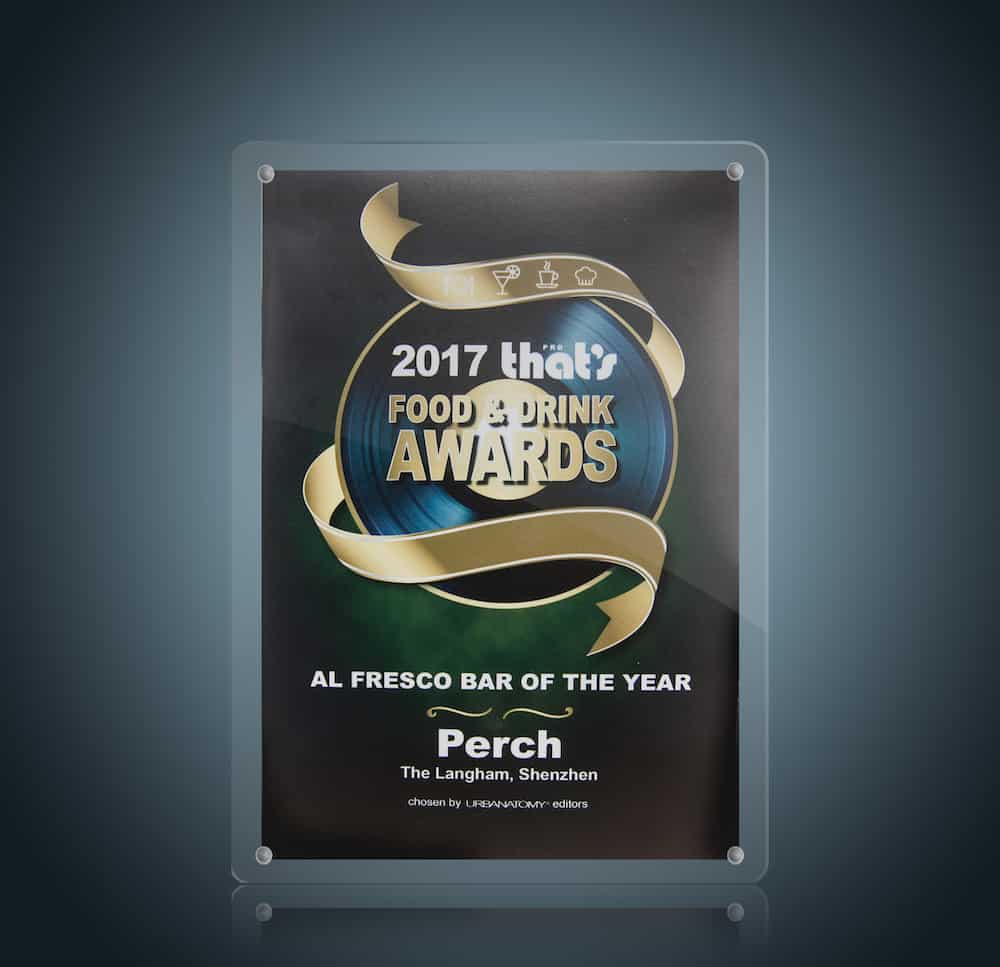 Since opening its doors in 2012, The Langham, Shenzhen has been delivering the most unforgettable experiences to guests with its acclaimed fine food offerings and thoughtful services.

At the 2017 Food & Drink Awards organized by That’s PRD in November 2017, Perch – The Langham, Shenzhen was named Al Fresco Bar of the Year.

That’s PRD is the most influential English urban lifestyle magazine in the Pearl River Delta region. The magazine aims to help expats in China quickly assimilate into the local community and enjoy a vibrant lifestyle by giving them a deeper understanding and appreciation of the city from a fresh perspective.

As one of the important food award extravaganzas, the annual That’s PRD Food & Drink Awards is followed and supported by many expats in the region. Following a selection round and online poll, the winners of this year’s awards were announced on 21 November. 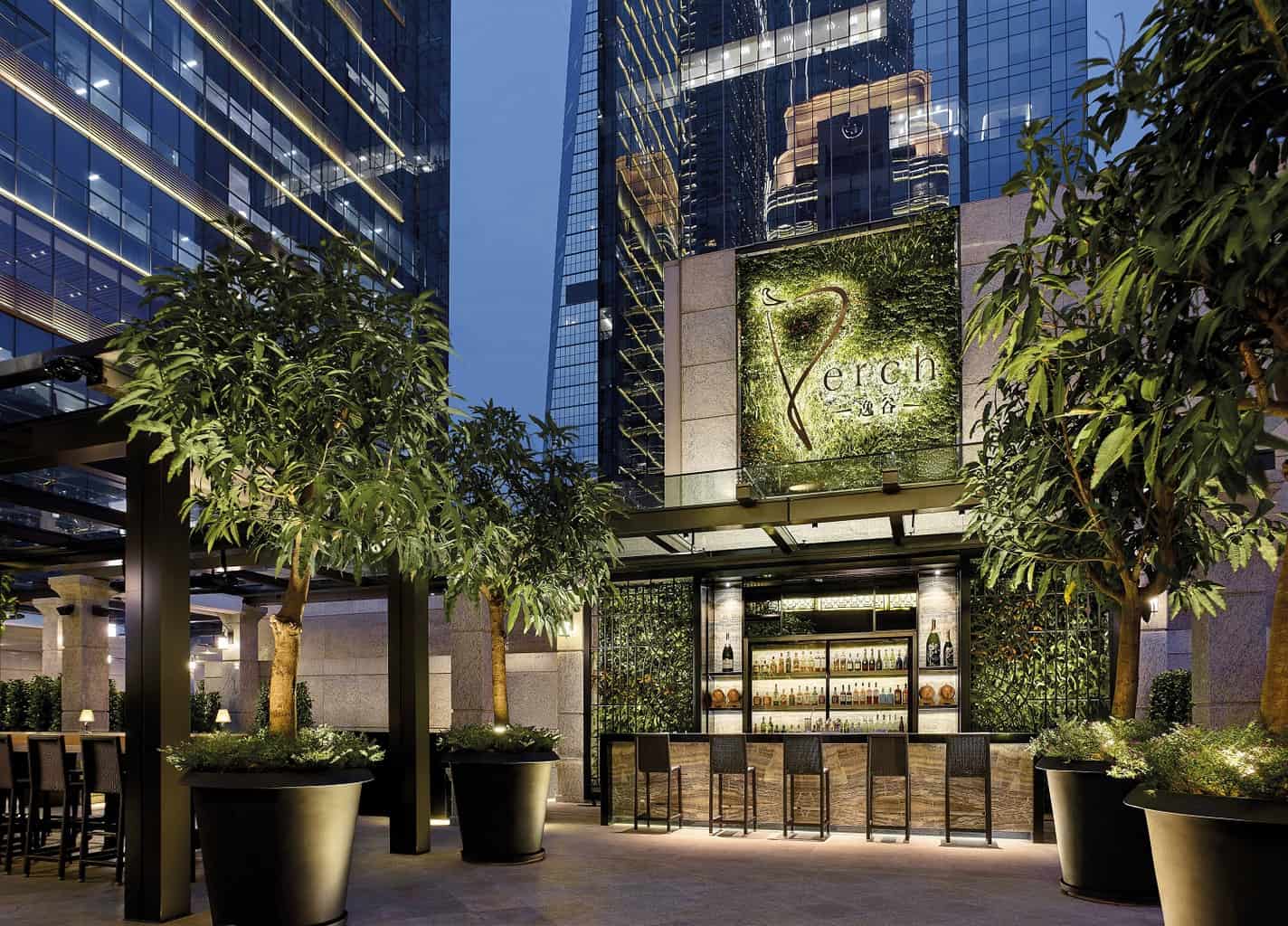 “We feel very honoured. This marks the fifth consecutive year that The Langham, Shenzhen emerged as a winner at the annual That’s PRD Food & Drink Awards,” said Hildegard Anzenberger, Executive Assistant Manager of The Langham, Shenzhen. “Perch has only been opened for less than six months and is already one of the city’s favorite bars.Perch was named Al Fresco Bar of the Year because it is loved and supported by our guests. We treasure this first award for Perch and will continue to provide everyone with excellent products and services.”

Located on the third floor ofThe Langham, Shenzhen ,Perch is a cozy retreat in the heart of the city. From 5:00 pm to 1:00 am every day, Perch indulges guests with a wide array of international cuisines, fine wines and good music, so that they can enjoy a relaxing evening after a hard day at work.