Dining options are now available in the new PACF shopping mall located at the base of Ping An Finance Centre. The tallest building in Shenzhen is now lit-up and welcoming customers for dinner and lunch. It is just across the street from the mall so popular even cab drivers can say the English name: Coco Park Shopping Mall.

Four of the new restaurants opening have been Michelin-starred restaurants in other cities.

This Taiwanese restaurant that is often mentioned on CNN Travel including one of the 20 best franchises for travelers. 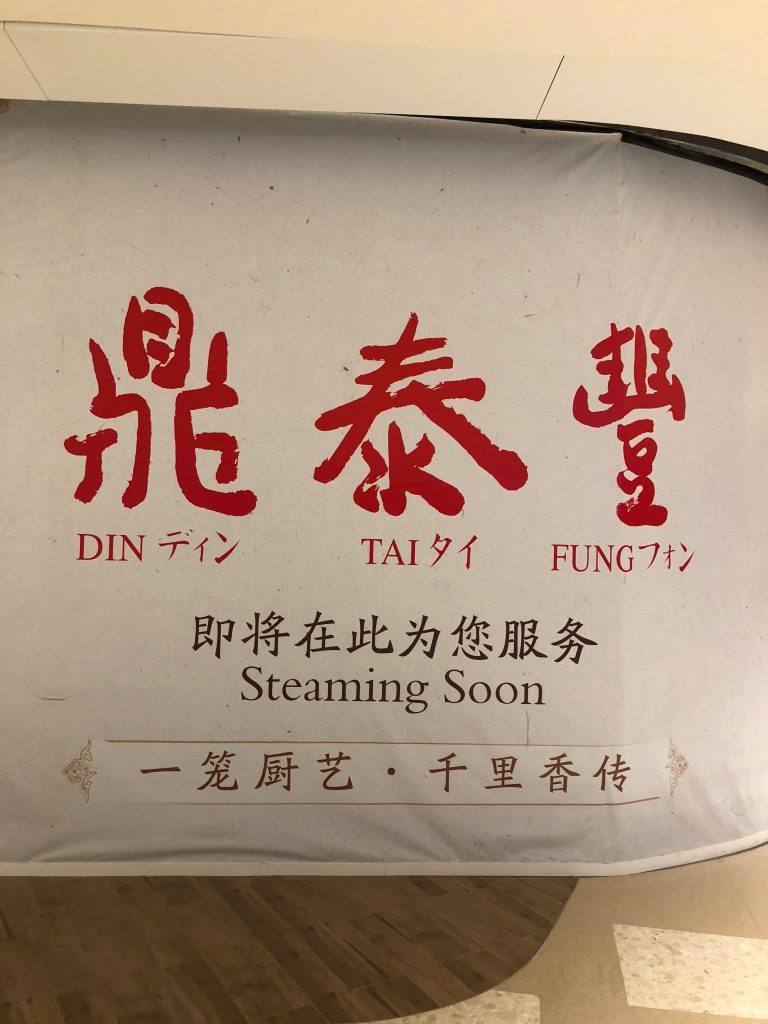 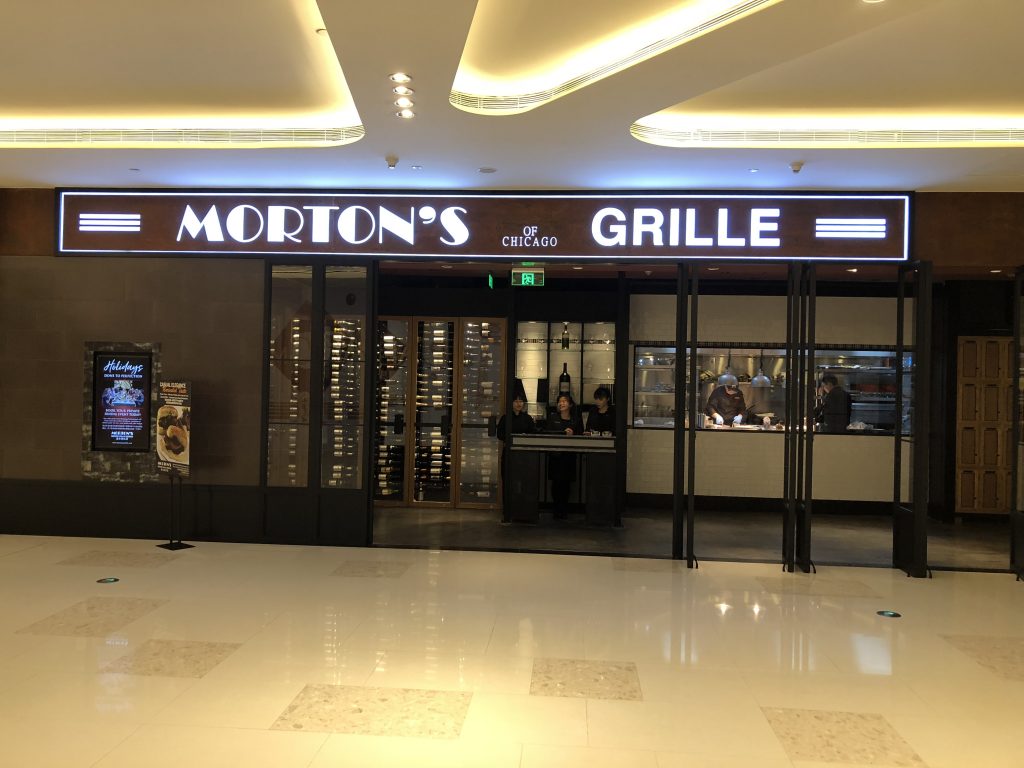 This classic Chicago steak house makes its first appearance in Shenzhen. It adds to the many steak house options such as Grange Grill 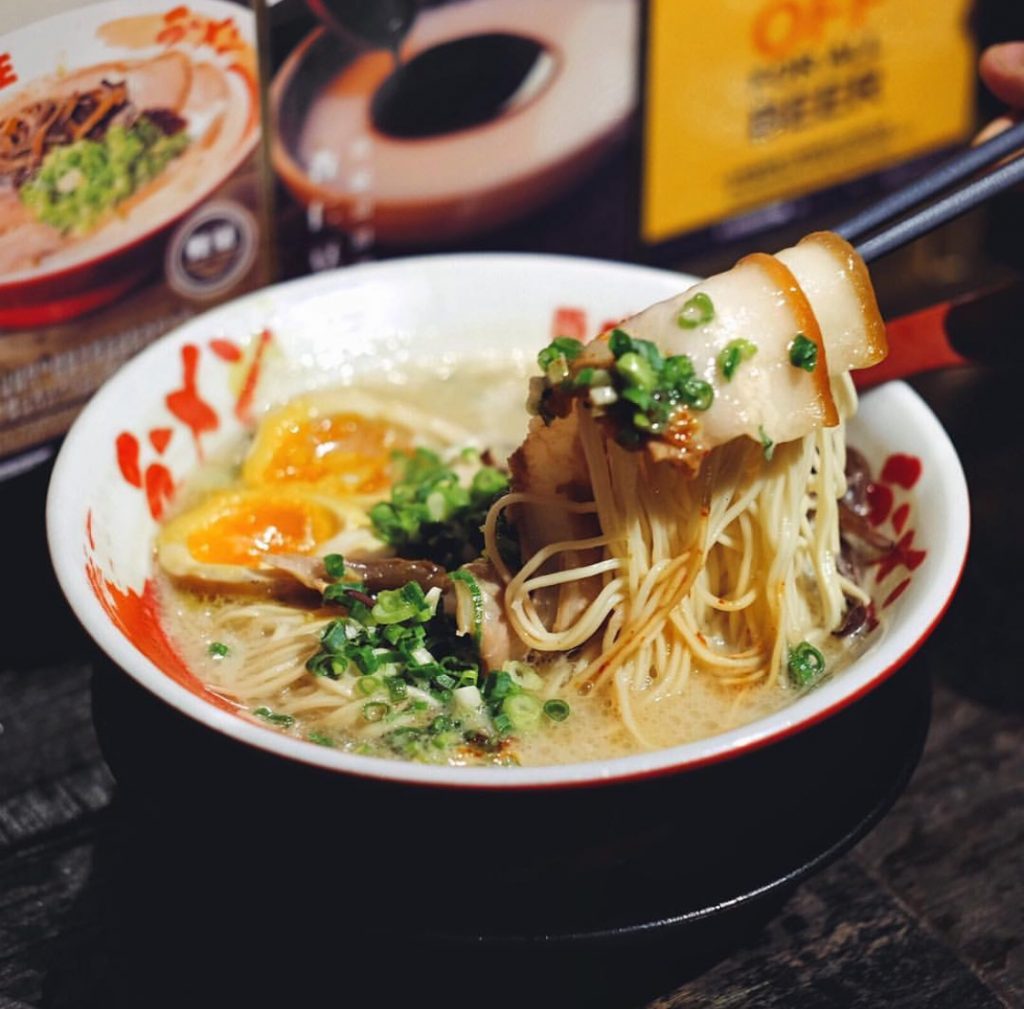 In year 2013, Butao Ramen has won “ The Best Japanese Restaurant Rewards” of OpenRice for three consecutive years; besides, the Causeway Bay shop has also been awarded “The Best Restaurant in Causeway Bay” two times in a row. In the same year, Butao Ramen received “U Favorite Food Awards” three years in a row from U Magazine, and got his maiden “100 Cuisine | The best food in Hong Kong” award. Meanwhile, Butao first time received the recognitation of  “The Best Ever Dining Award – Japanese Ramen 2015” of Weekend Weekly Magazine in 2015. Now finally, we have the first Butao Ramen in Shenzhen!

Opening soon by the looks of the photo. Paulaner Brauhaus crosses the city from Shekou to brew up some German beer in PACF mall. 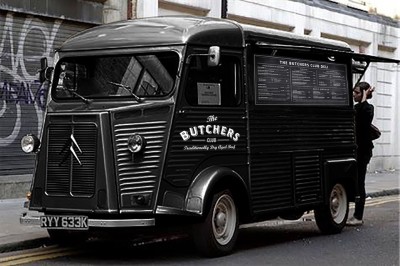 Hong Kong burger specialists The Butcher’s Club announced they will be opening their first outlet in Shenzhen. Since the announcement says late 2017 looks like they are behind schedule but this is normal for these openings. The Butcher’s Club has procured a 1967 Citroen H Van all the way from France and will park it on the terrace of the restaurant used as a bar to serve drinks. No doubt the Shenzhen club will love it for their WeChat moments. 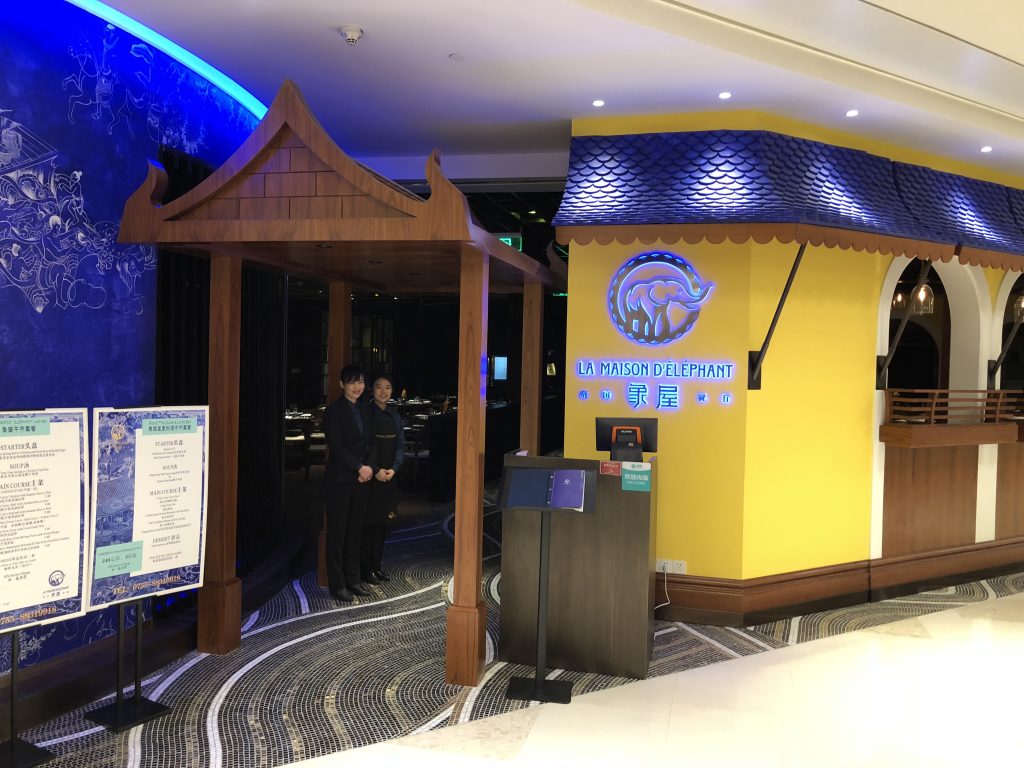 Looking up from base of tower

The Ping An Finance tower will be a beautiful site to sit under drinking cocktails this summer as these outlets open up.

More about Ping An Finance Centre